Get the Most out of the COVID-19 Lockdown

Across the World many counties are in lock-down due to the outbreak of Coronavirus (COVID-19), in this talk Dr. Mufti Abdur-Rahman will discuss how one can get the most out of this situation.

Seeking God’s Mercy during the Coronavirus

Abdur-Rahman ibn Awf (may Allah be please with him) was one of the close companions of Prophet Muhammad (may peace and blessings be upon him) and his life story is certainly one worth studying and emulating. He was one of the first eight people to accept Islam.

Relationships are like the tides: they ebb and flow. And when that tide is high, it’s utter bliss—every moment is filled with smiles and laughter and tenderness. But if that tide starts to flow back out? Well, in those moments, you could probably use some much-needed inspiration words from Mufti Abdur-Rahman ibn Yusuf.

Events of the End of Time

Mufti Abdur-Rahman ibn Yusuf discusses the signs of the end of time and how we should respond to seeing them in our time.

Hajj With No Cost or Visa

The special journey to the House of the Beloved which millions have made arrangements for, there are countless others who find themselves not being able to go. As consolation for these hearts Mufti Abdur-Rahman makes mentions of 6 notable deeds as mentioned in Prophetic narrations. If one were to carry them out the reward of a Hajj/Umrah awaits them.

The Mercies of a Masjid

The blessings and benefits of the Masjid. How often do you attend the masjid every week?

Al-Ghazali was one of the most prominent and influential philosophers, theologians, jurists, and mystics of Sunni Islam. He was of Persian origin.

Islamic tradition considers him to be a Mujaddid, a renewer of the faith who, according to the prophetic hadith, appears once every century to restore the faith of the ummah (“the Islamic Community”).His works were so highly acclaimed by his contemporaries that al-Ghazali was awarded the honorific title “Proof of Islam” (Hujjat al-Islam).

Al-Ghazali believed that the Islamic spiritual tradition had become moribund and that the spiritual sciences taught by the first generation of Muslims had been forgotten. That resulted in his writing his magnum opus entitled Ihya ‘ulum al-din (“The Revival of the Religious Sciences”).Among his other works, the Tahāfut al-Falāsifa (“Incoherence of the Philosophers”) is a significant landmark in the history of philosophy, as it advances the critique of Aristotelian science developed later in 14th-century Europe.

What is the spiritual loss for that individual obsessed with their worldly, egotistic, lowly desires and what is its underlining cause? 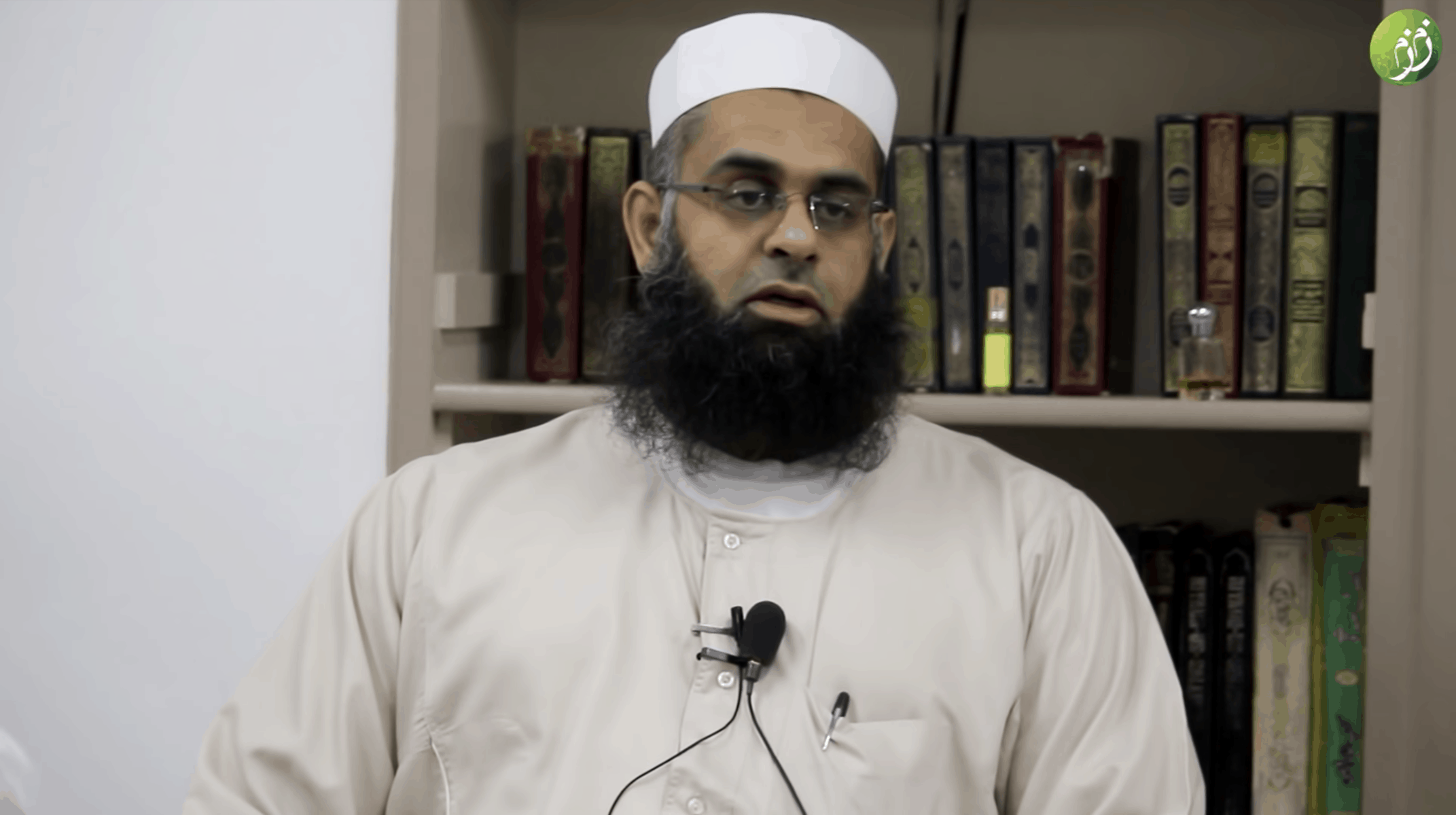 Don’t be Depressed: You do not Know Your Future

Fate, predestination, and divine decree: This lectures deals very clearly with the difficult topic of qadr and attempts at explaining the wisdom behind decrees. The speaker eloquently provides great inspiration for the depressed and despondent.

Dealing with doubts in Islam? How do we know Allah (God) exists? What is the proof of Islam?

What does Allah say about keeping promises? What happens to the one who keeps their promise? What about the one who breaks it?

Narcissism and the Delusion of Having Much

Mufti Abdur-Rahman discusses the problem with people who think they have it all.

Youth Around the Messenger (S)

What is heaven like? What does it look like? What happens in heaven? Mufti Abdur-Rahman ibn Yusuf explains the abode of the righteous people. 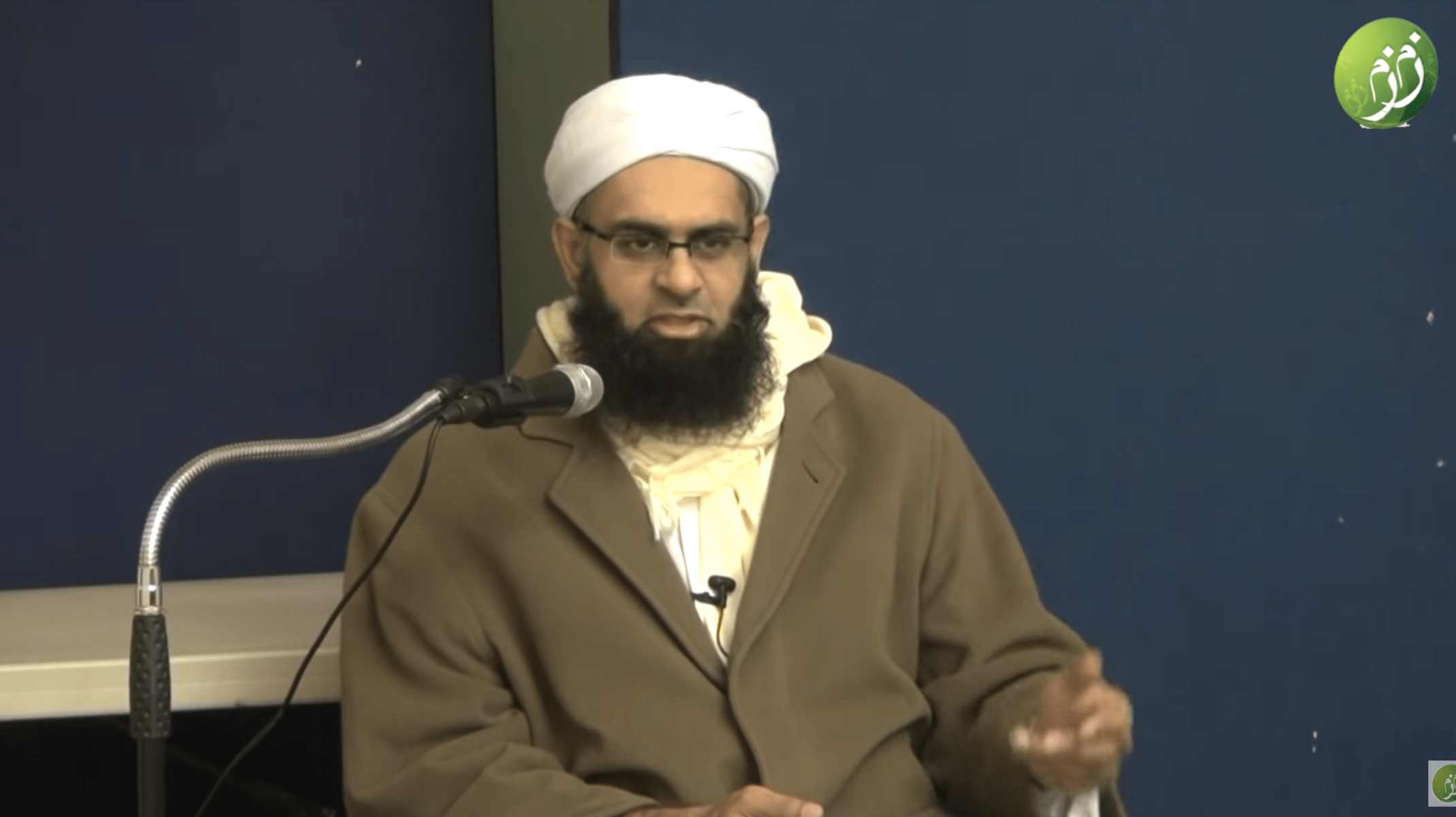 Contentment: Don’t be a Shopaholic

How do we spend our money? Do we truly buy what is required of us or do we go above and beyond what we truly need? What is necessary?

A Lecture on Steadfastness for Truth
The saying goes “Life is full of hurdles,” and the truth of the matter is that being a Muslim has never been easy. For the one who has no faith, this saying may provide a pessimistic view of the world. But for the believer, it is no foreign concept. Challenging situations have been foretold to test belief in the certainty of the truth. In light of this, the speaker gives an exemplary figure, the Great Imam Ahmad ibn Hanbal, who persevered through physical persecution ensuring the truth remained upheld when challenged by the ruler of his time.

Don’t Start Ramadan without Listening to This Lecture

A must listen before Ramadan. 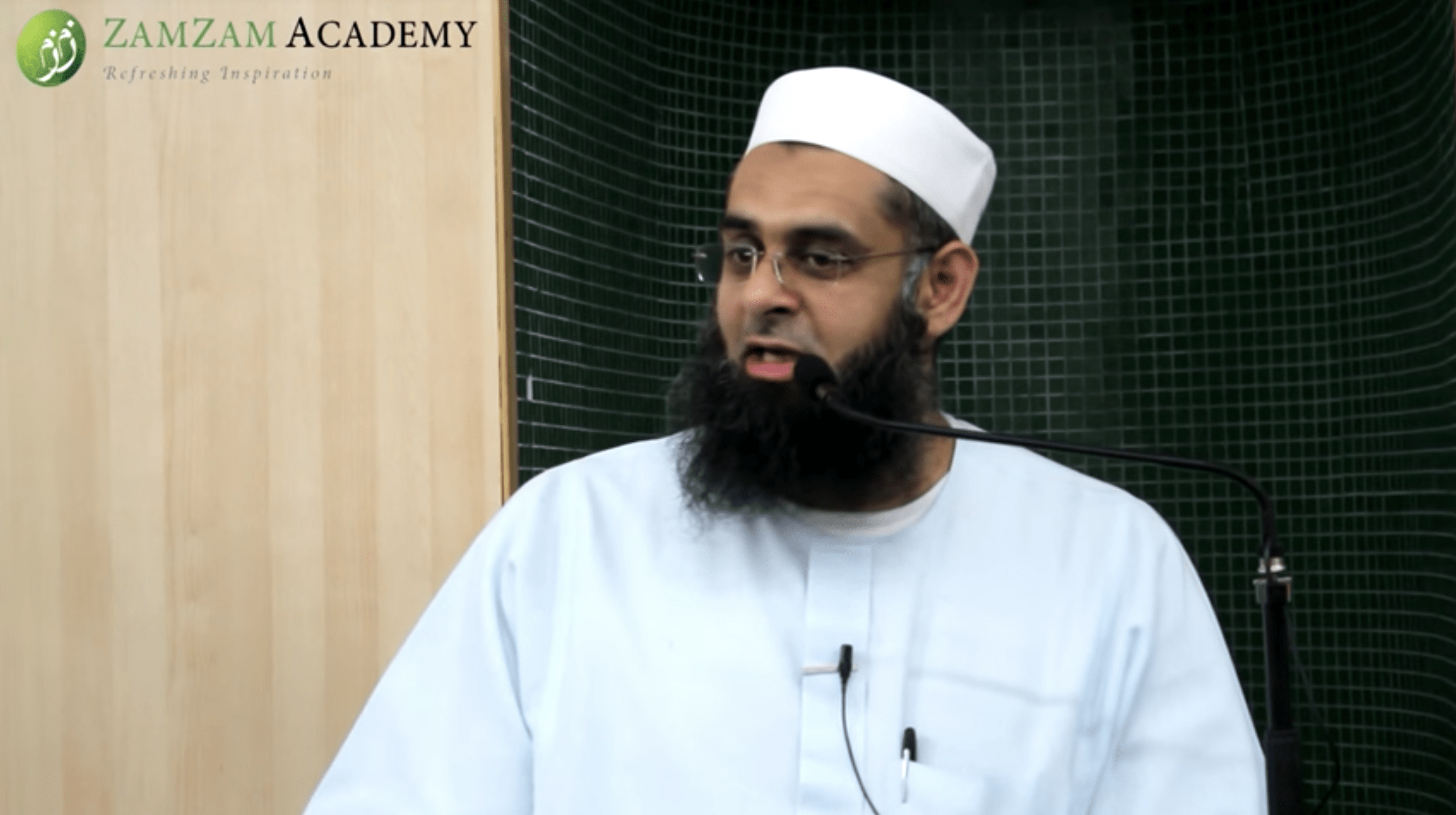 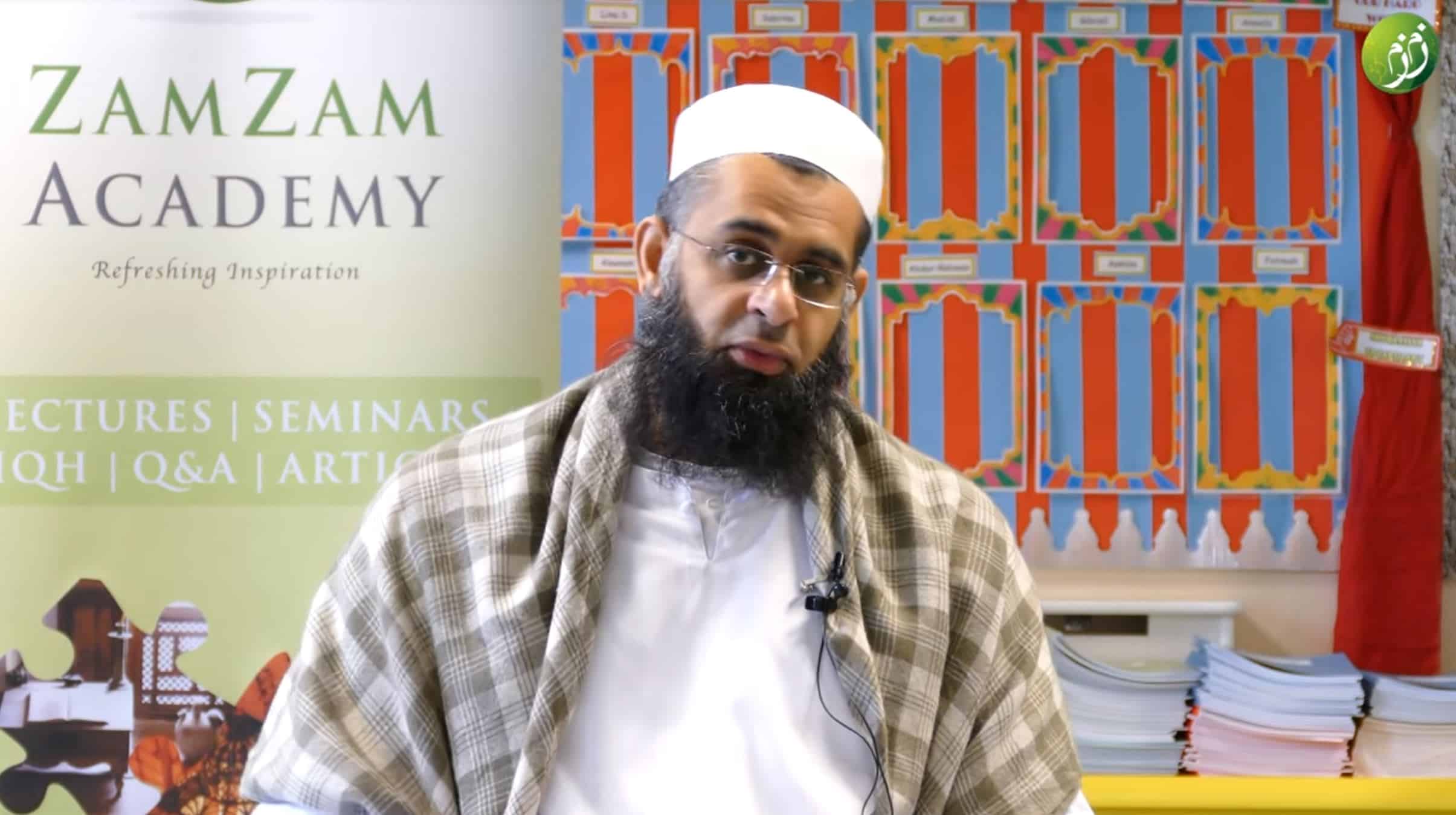 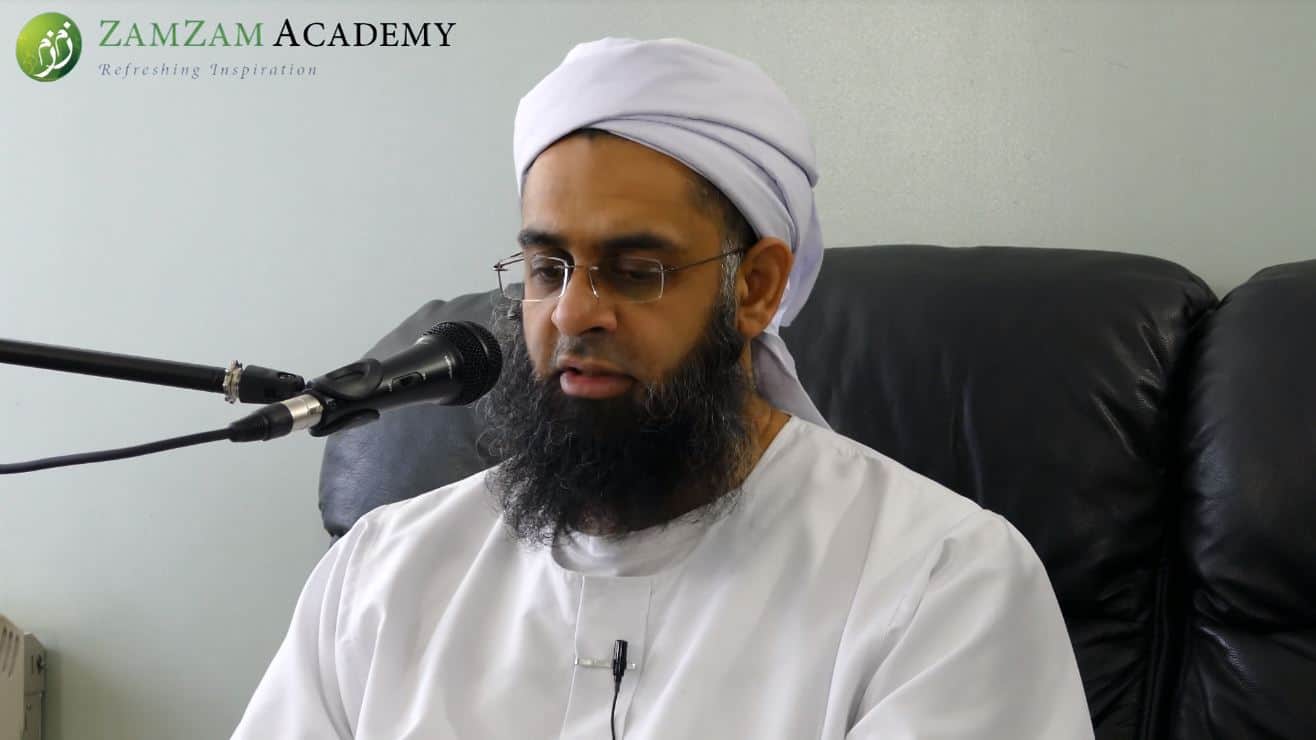 Mufti Abdur-Rahman ibn Yusuf reminds us of the benefits and blessings in remembering Allah in our lives. 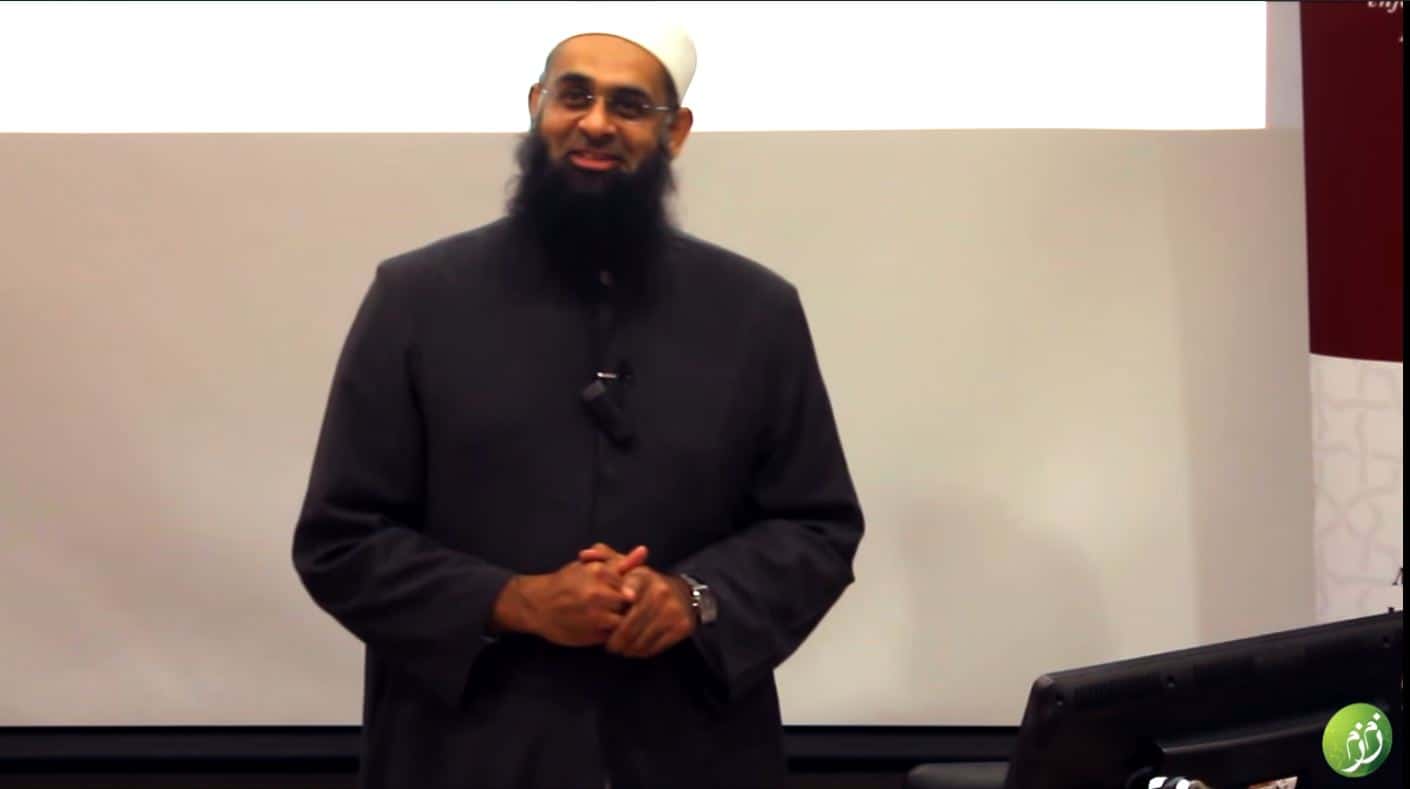 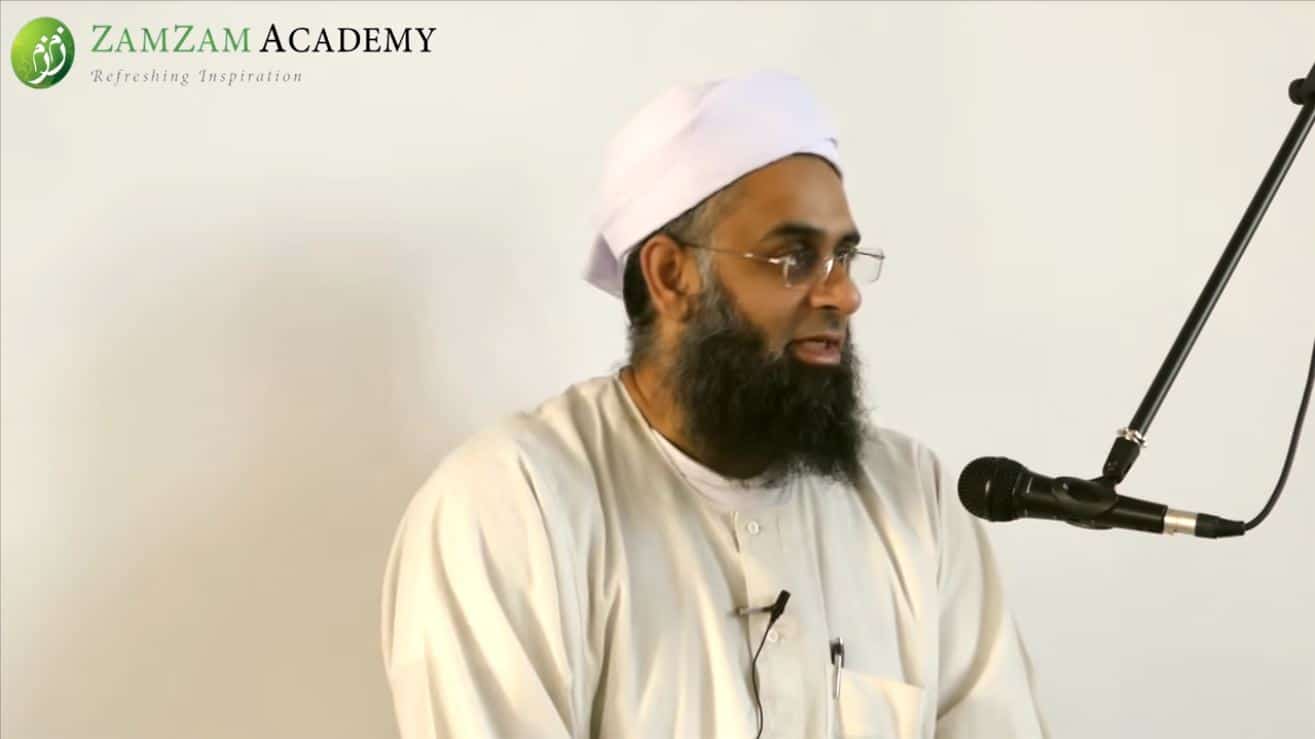 Dealing with Self-Admiration and Narcissism

Dealing with Self-Admiration and Narcissism 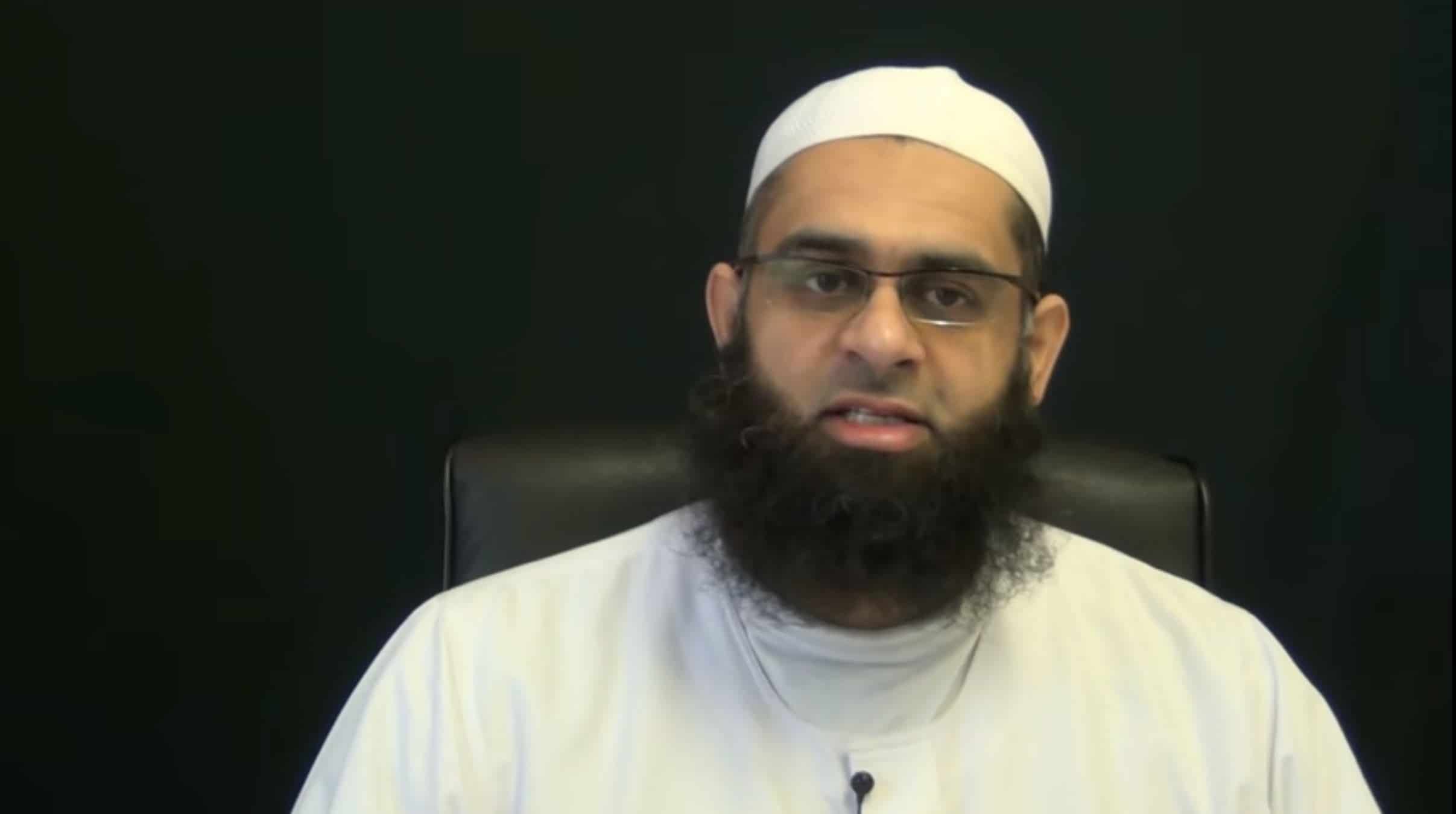 Virtues of Ashura: 10th of Muharram

Shaykh Abdur Rahman covers the virtues of fasting on Ashura and the many virtues which have been allocated for this month. He also speaks on the common trend which has been growing in the last few years of celebrating the new year and misconceptions of actions to be performed on the day of Ashura. 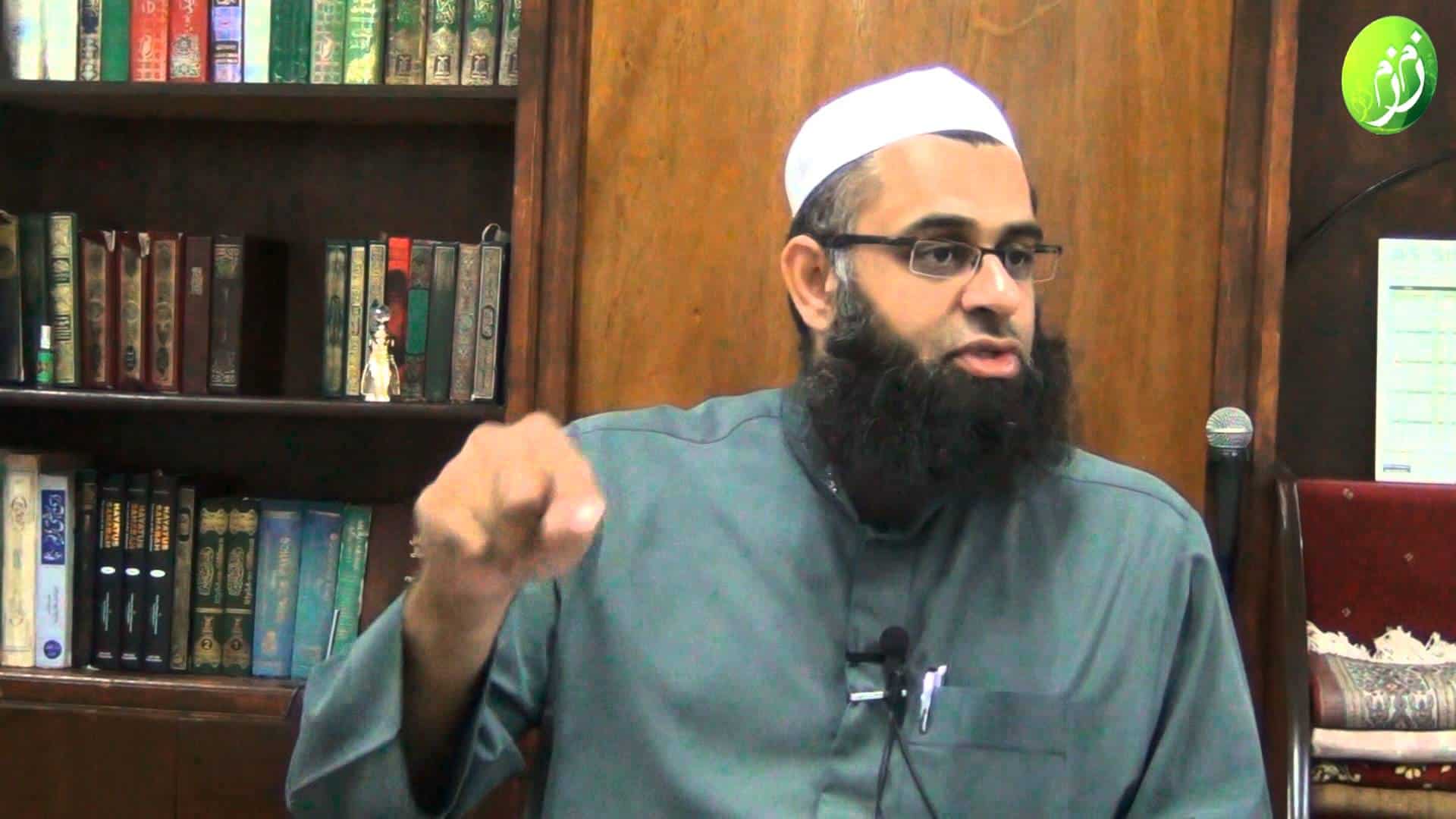 The Beauty of Surat al Fajr: An Inspirational Commentary

The Beauty of Surat al Fajr: An Inspirational Commentary 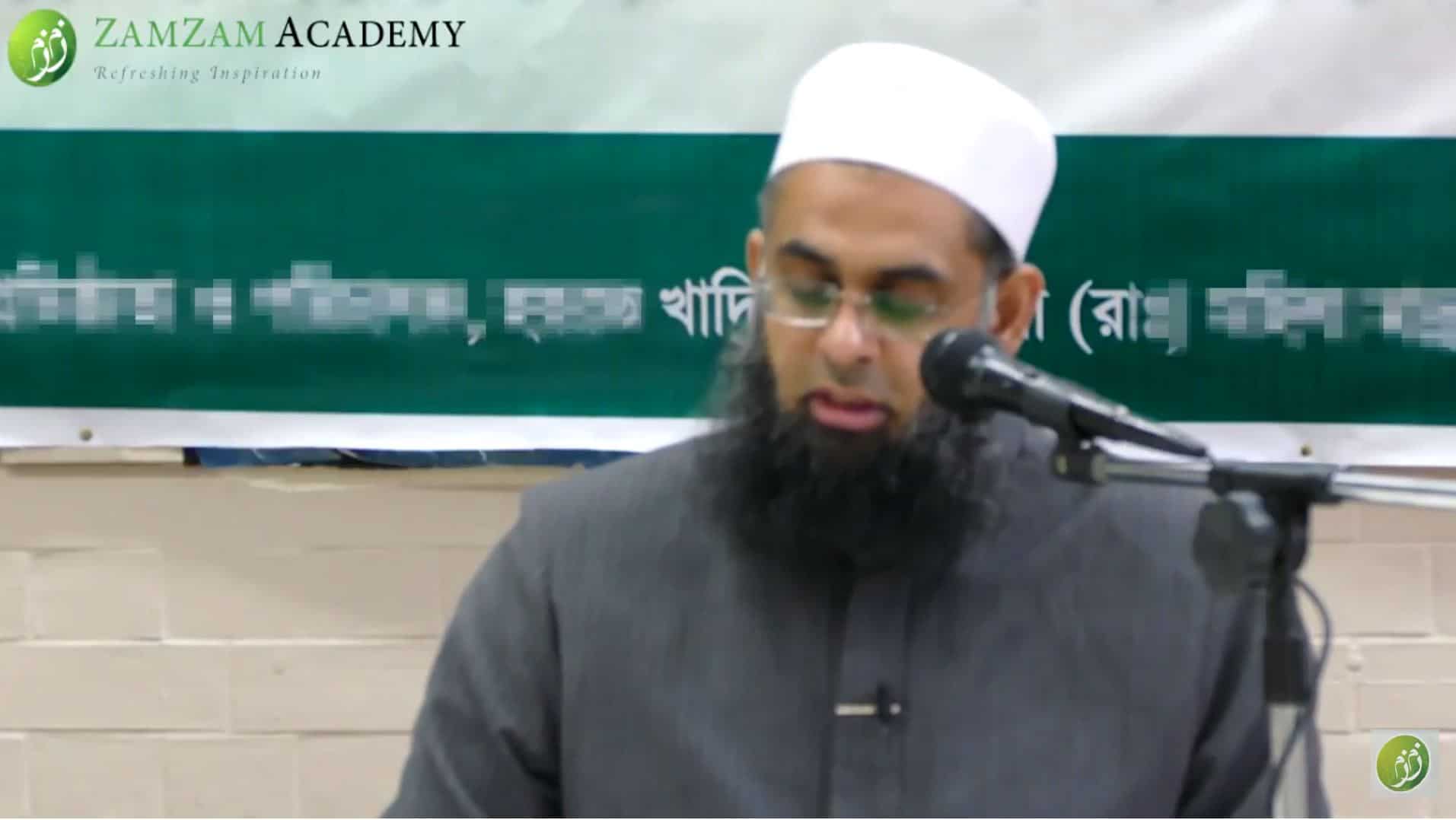 The Throne Verse of the Qur’an (Ayat al-Kursi) 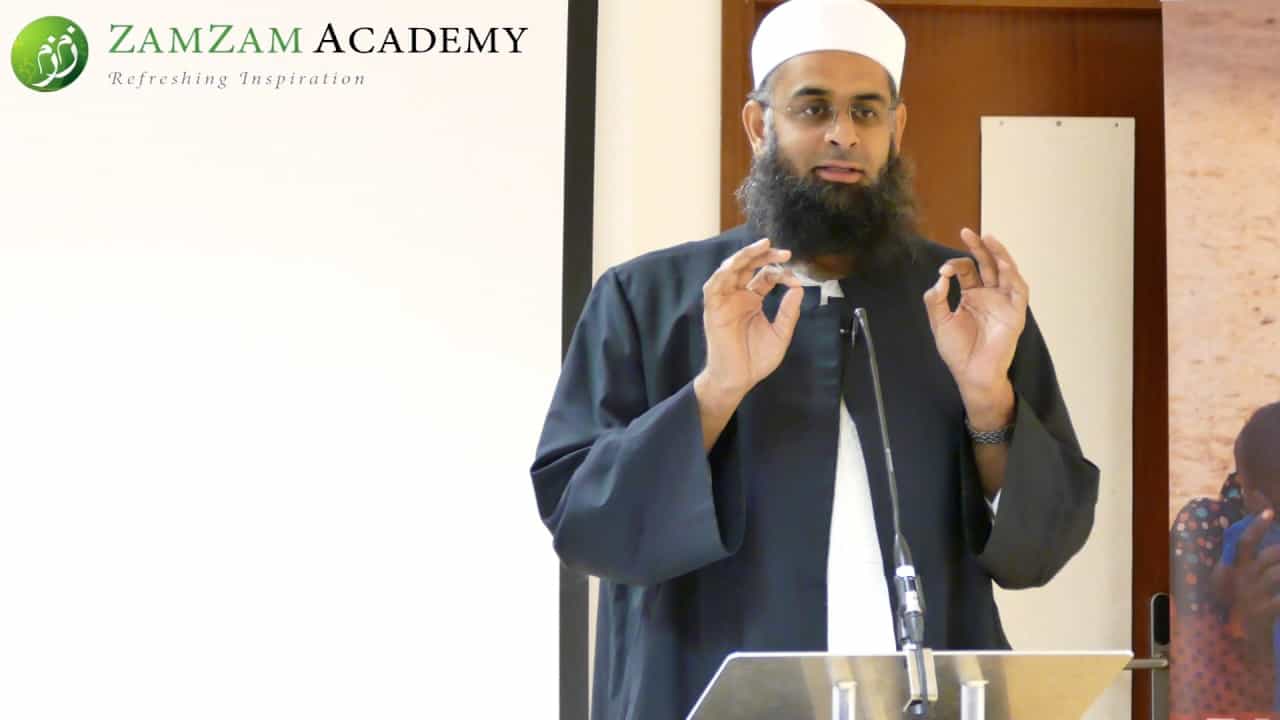 Du’a is not to Dictate Orders to Allah 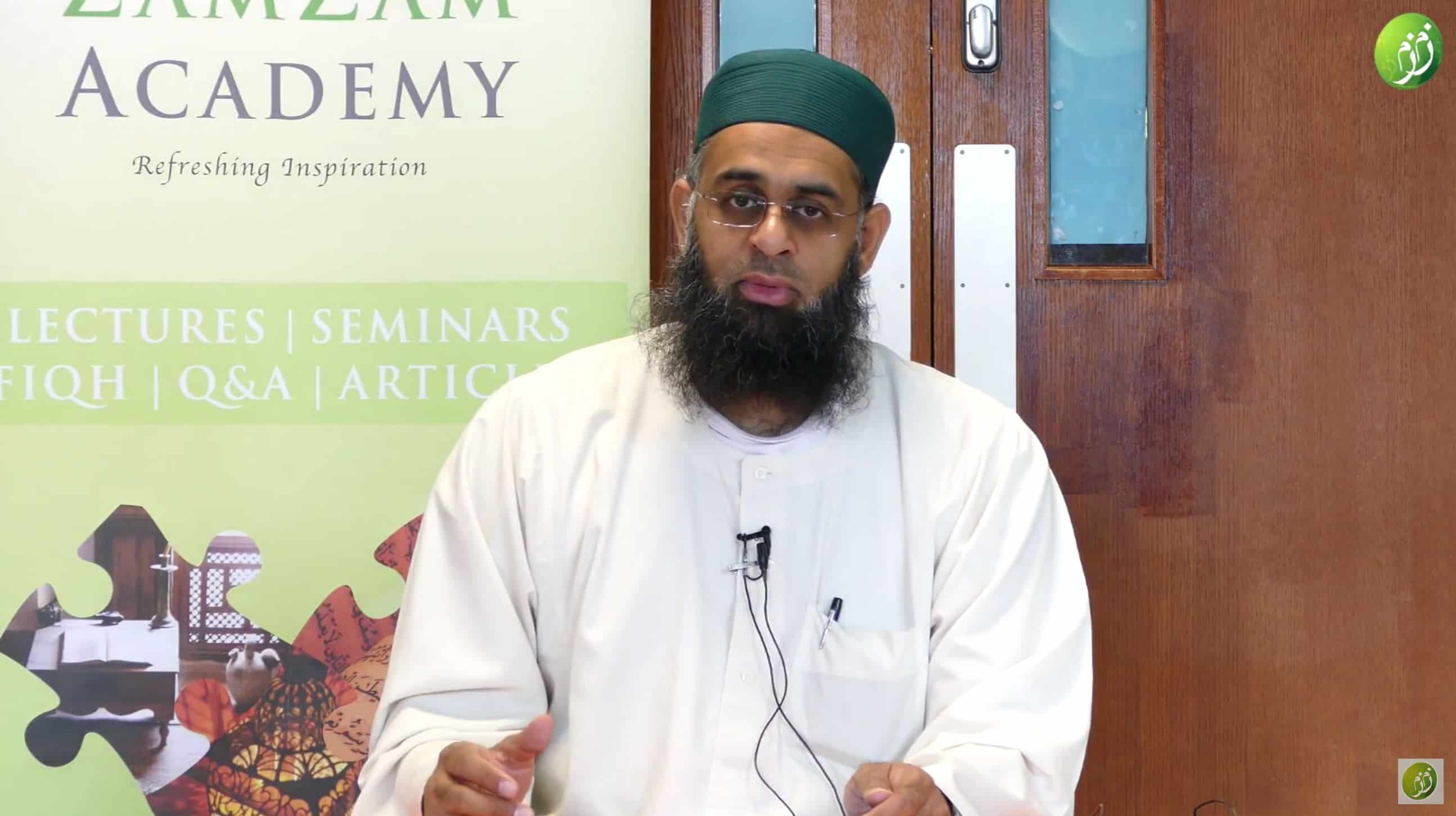 Mufti Abdur-Rahman ibn Yusuf discusses how we should not feel despair in the mercy of Allah. 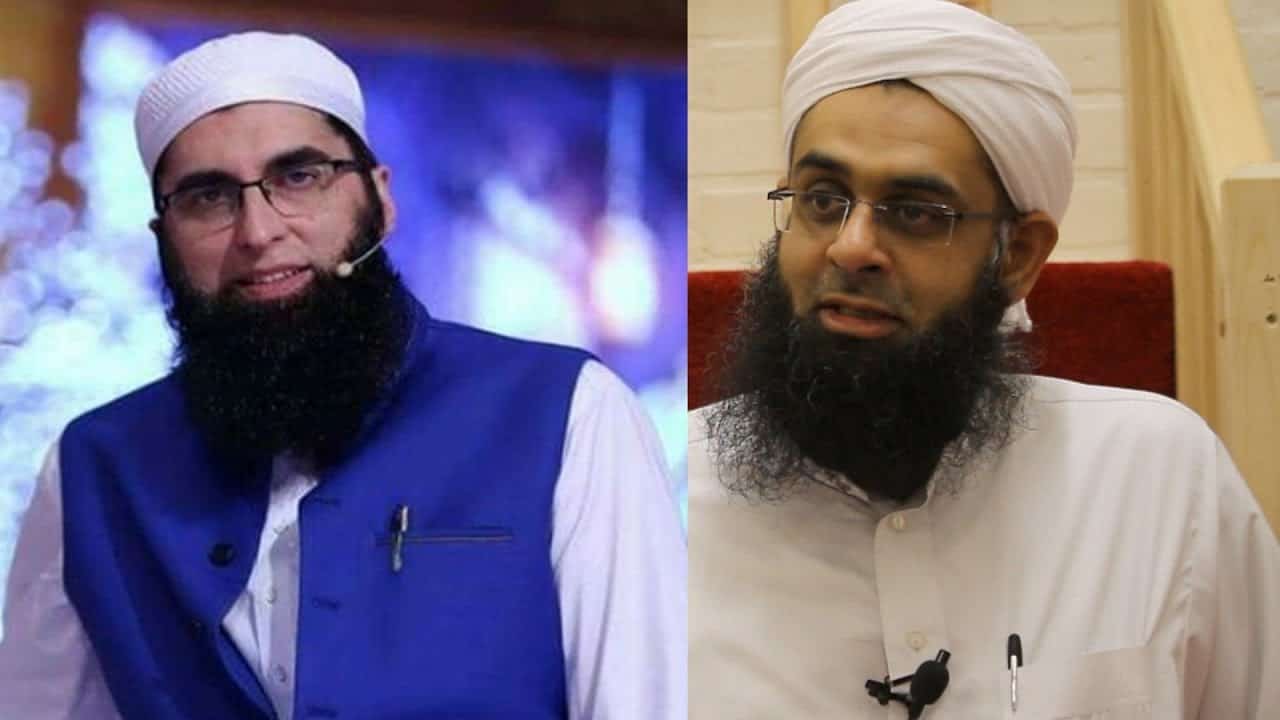 Practical Steps to Increase Your Iman

In the following talk Mufti Abdur-Rahman provides a few practical steps to be taken to help increase ones level of belief. This talk was delivered in Copenhagen (Denmark). 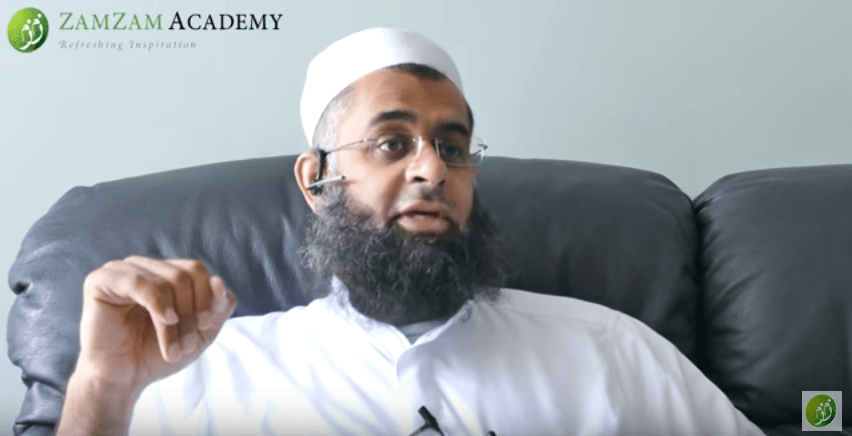 Causes of Deviance, Sectarianism and Unorthodoxy

A much needed talk, pertinent not just to the ordinary Muslim but to group elders too. The first part is almost like a diagnosis for deviant sects; which shows how their adopted theme of revival becomes the prism within which the entire deen is viewed and shaped and how the natural balance within deen is lost. The verse وأقيم الوزن (And establish weight in justice) comes to mind. 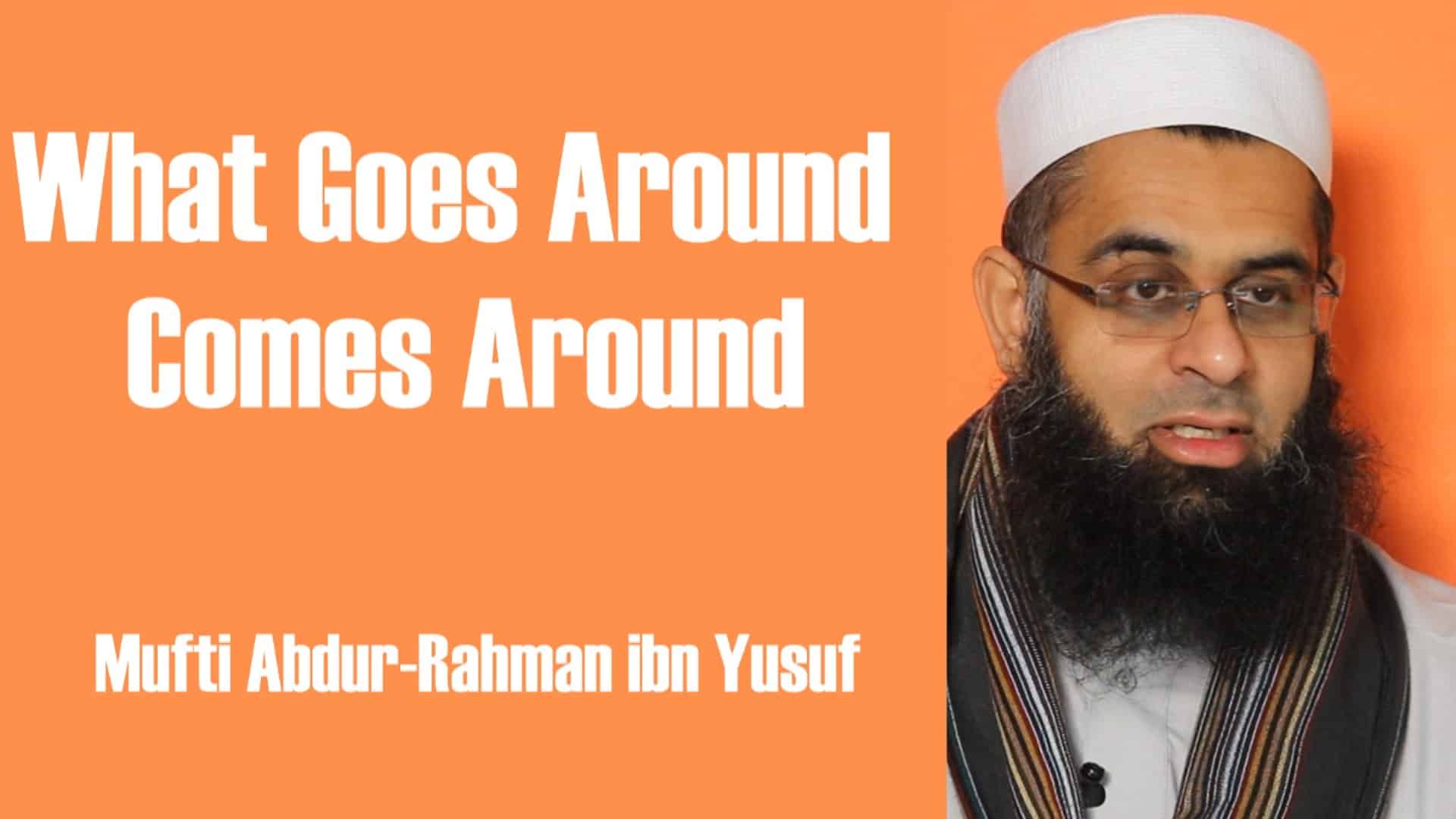 What Goes Around Comes Around

Mufti Abdur-Rahman ibn Yusuf discusses the dangers and harms of rejoicing at the affliction of others and how such things can easily cause one great regret in life. 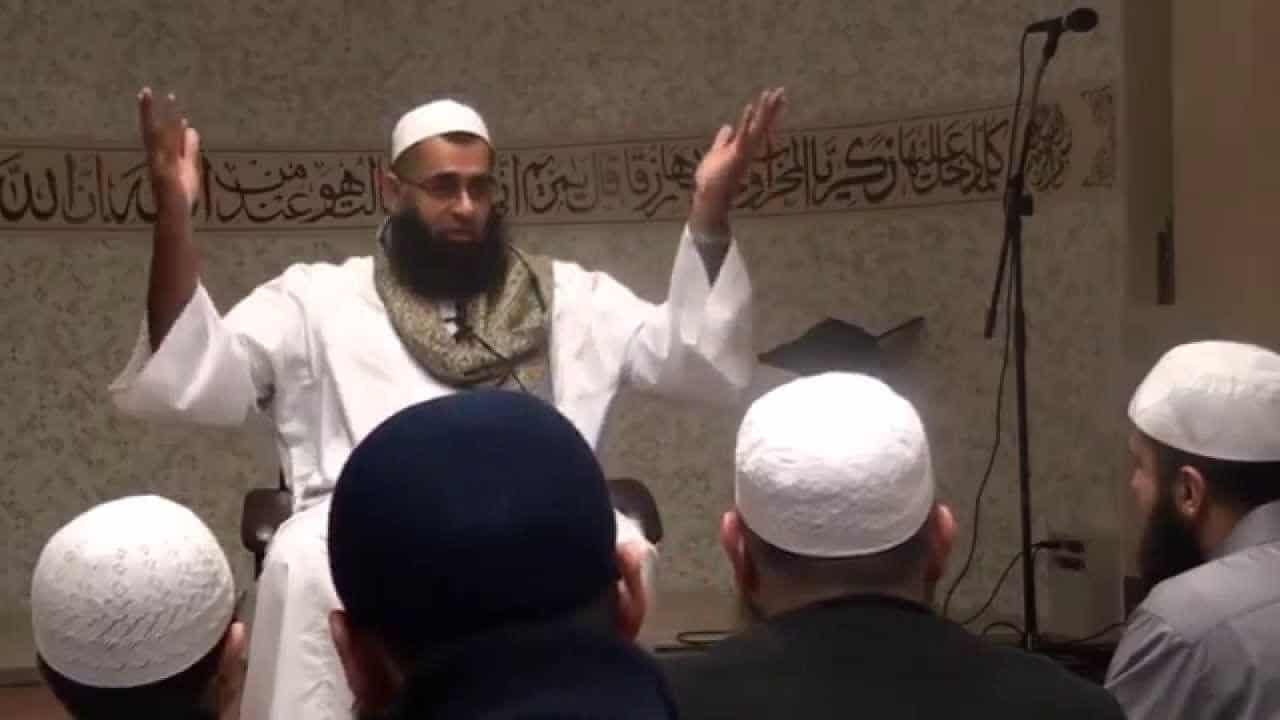 Mufti Abdur Rahman ibn Yusuf advises us on steps to stay firm on the path of Islam in a world where culture and society change rapidly. 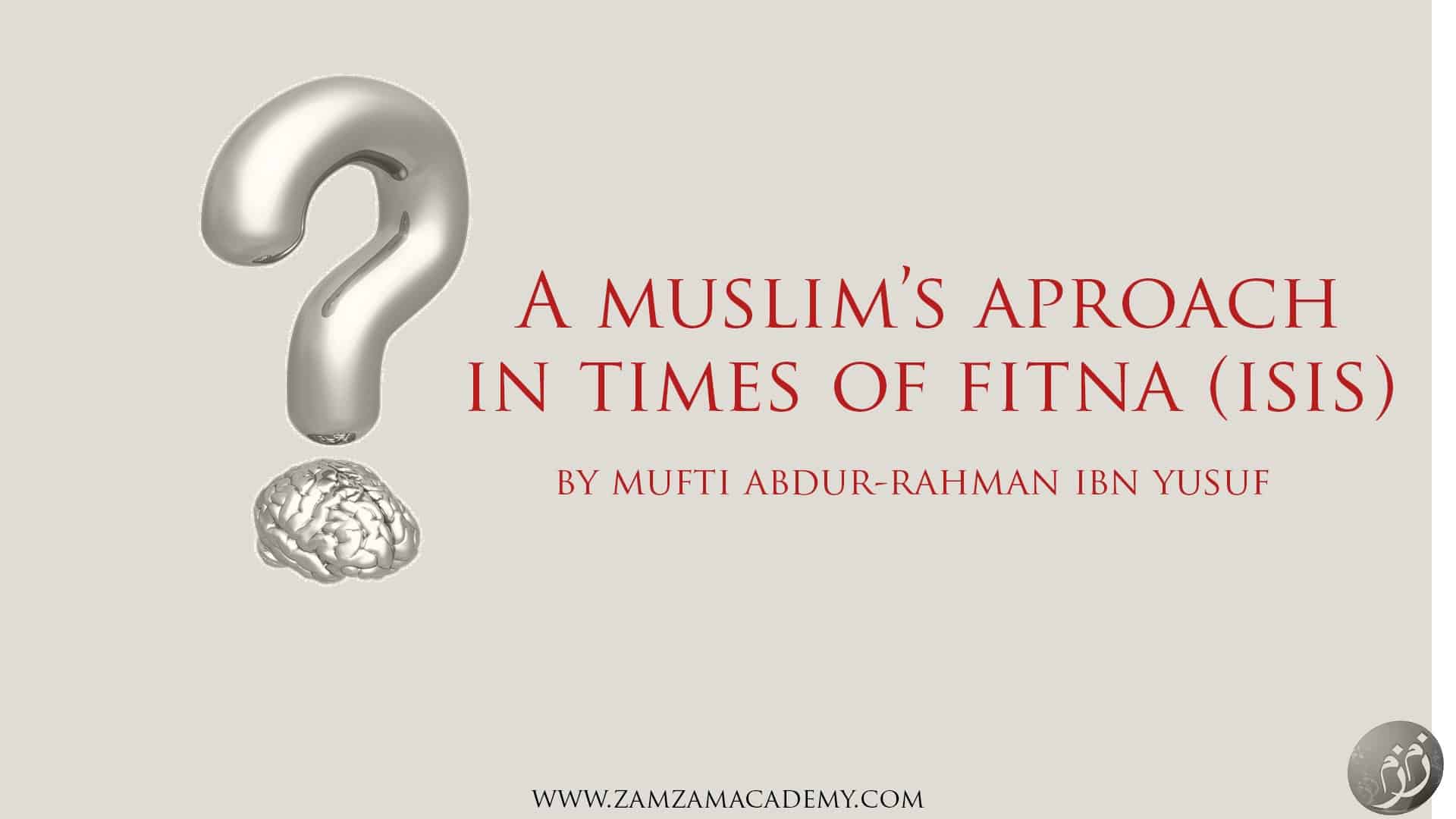 A Muslim’s Approach in Times of Fitna (ISIS)

This lecture was done during the Dawah convention 2012 by al-Hidayah in Norway. 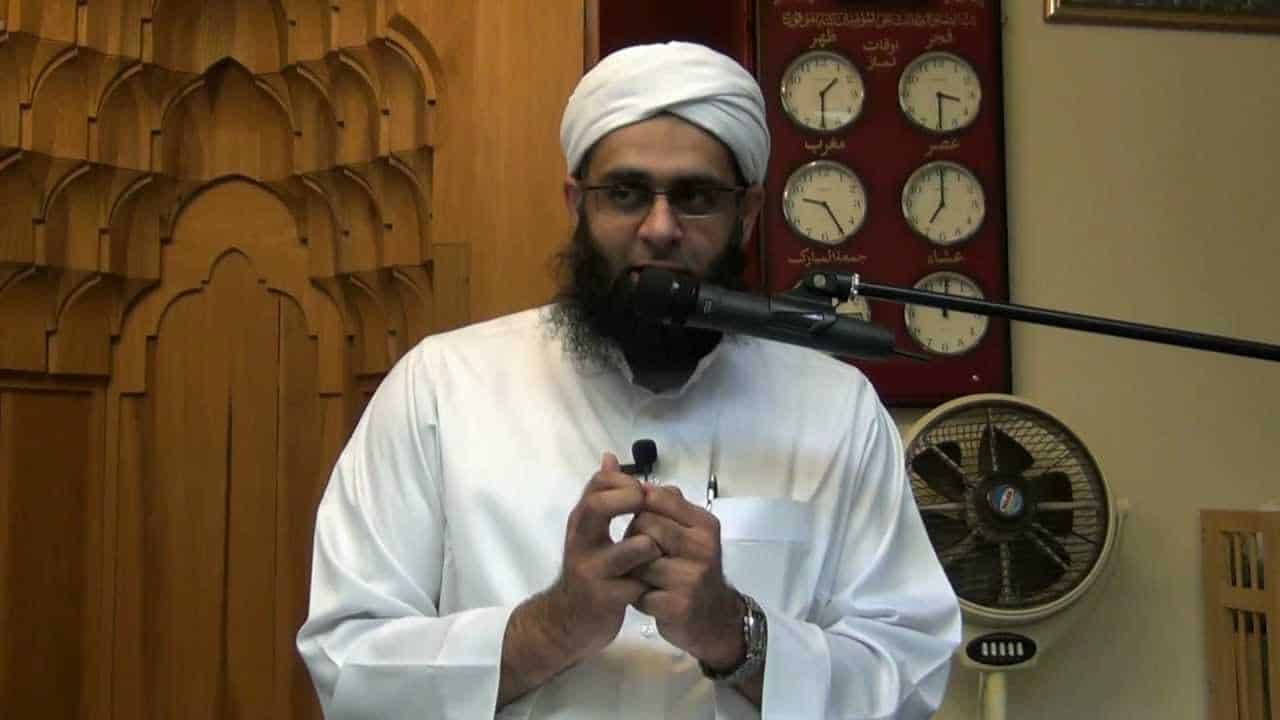 The Secrets of Ramadanic Success

In this lecture Mufti Abdur Rahman shares some advice on the Secrets of Ramadanic Success. And how one should spend their time wisely and to ask for barakah in the months of Rajab and Shaban to finish off any ongoing projects to help to take full benefit of the blessed month of Ramadhan.

Heart of a Believer

Mufti Abdur-Rahman ibn Yusuf talks about the diseases of the heart and the power of the dunya. We need to purify it and Islam has the science behind the heart.

This is a 29-part series of audio lectures.

Can Jesus be the Ultimate Exemplar?

Be, and it is: The Power of Allah

This lecture was delivered as part of an international fund-raising webinar and discusses the power and qudra of Almighty Allah.

Signs of the Day of Judgement

Mufti Abdur Rahmab ibn Yusuf discusses the turmoil of the the day of judgement and how we can recognize the real signs from the fake ones.

True Contentment Only Through His Remembrance

The Nur of Allah & The Darkness of Kufr

The Making of Good Character

Nurturing the Heart and Soul

The Outstanding Character of the Companions