Al-Ghazali was one of the most prominent and influential philosophers, theologians, jurists, and mystics of Sunni Islam. He was of Persian origin.

Islamic tradition considers him to be a Mujaddid, a renewer of the faith who, according to the prophetic hadith, appears once every century to restore the faith of the ummah (“the Islamic Community”).His works were so highly acclaimed by his contemporaries that al-Ghazali was awarded the honorific title “Proof of Islam” (Hujjat al-Islam).

Al-Ghazali believed that the Islamic spiritual tradition had become moribund and that the spiritual sciences taught by the first generation of Muslims had been forgotten. That resulted in his writing his magnum opus entitled Ihya ‘ulum al-din (“The Revival of the Religious Sciences”).Among his other works, the Tahāfut al-Falāsifa (“Incoherence of the Philosophers”) is a significant landmark in the history of philosophy, as it advances the critique of Aristotelian science developed later in 14th-century Europe. 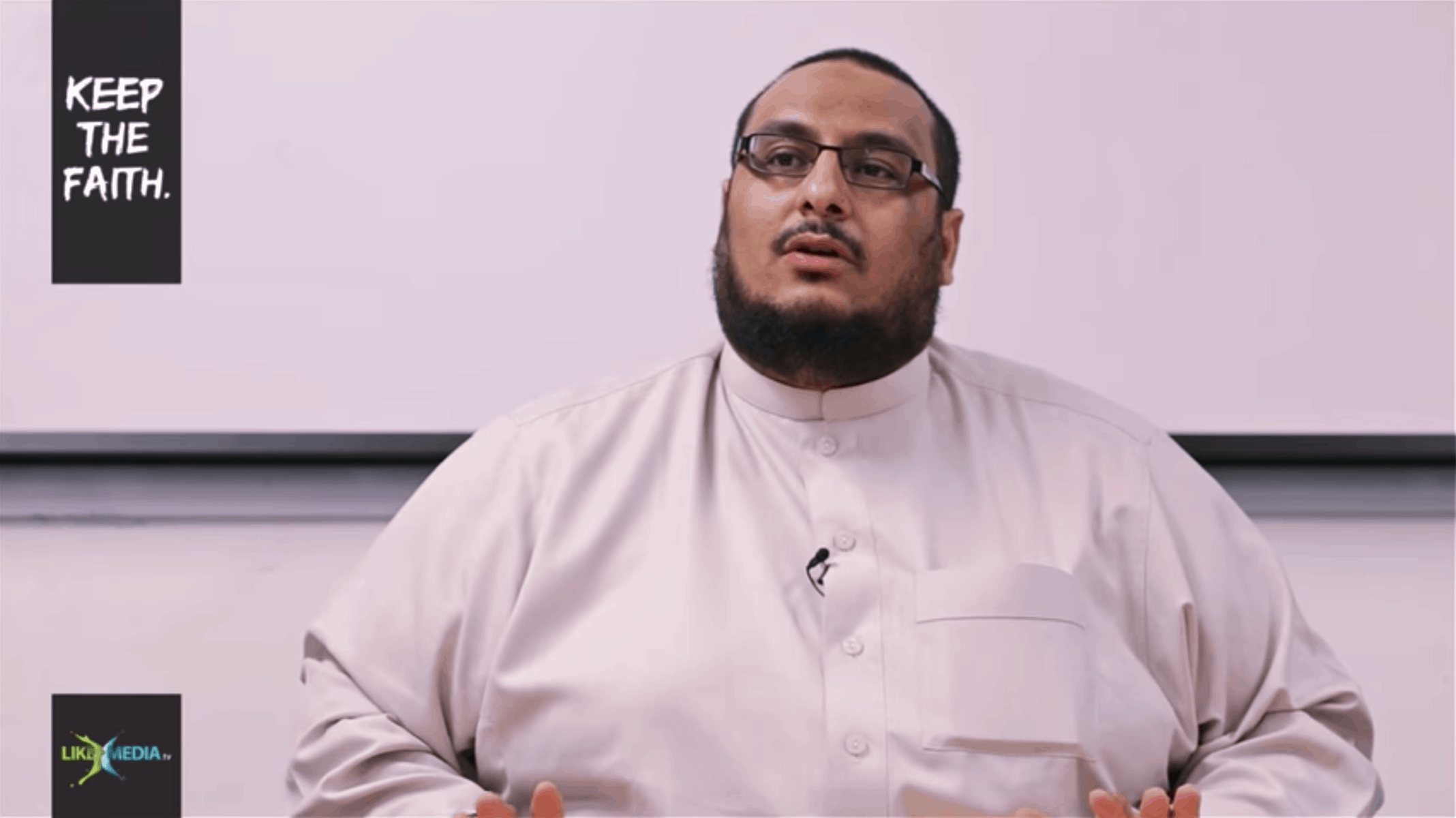 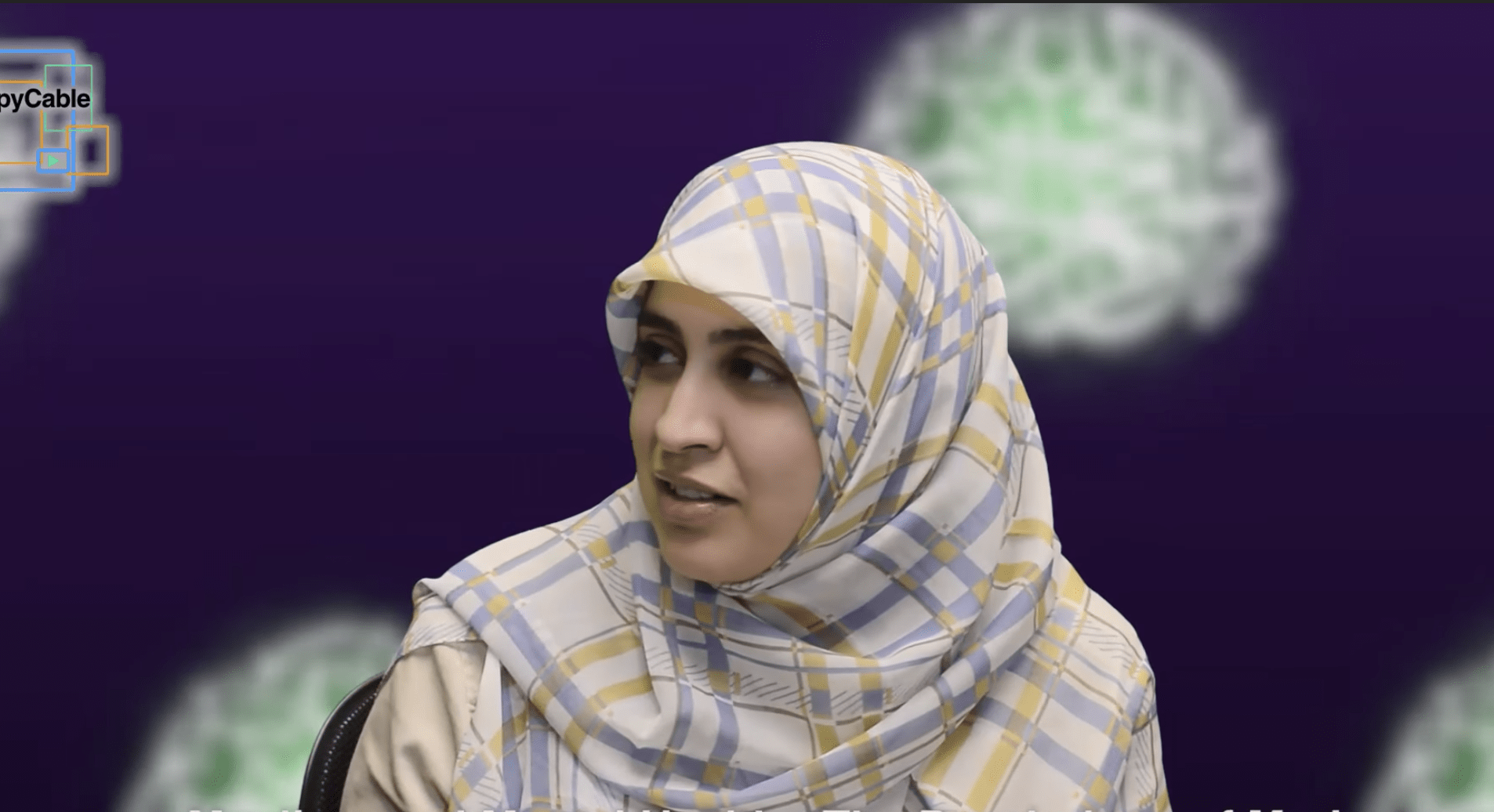 The Psychology of Modesty Muslema Purmul 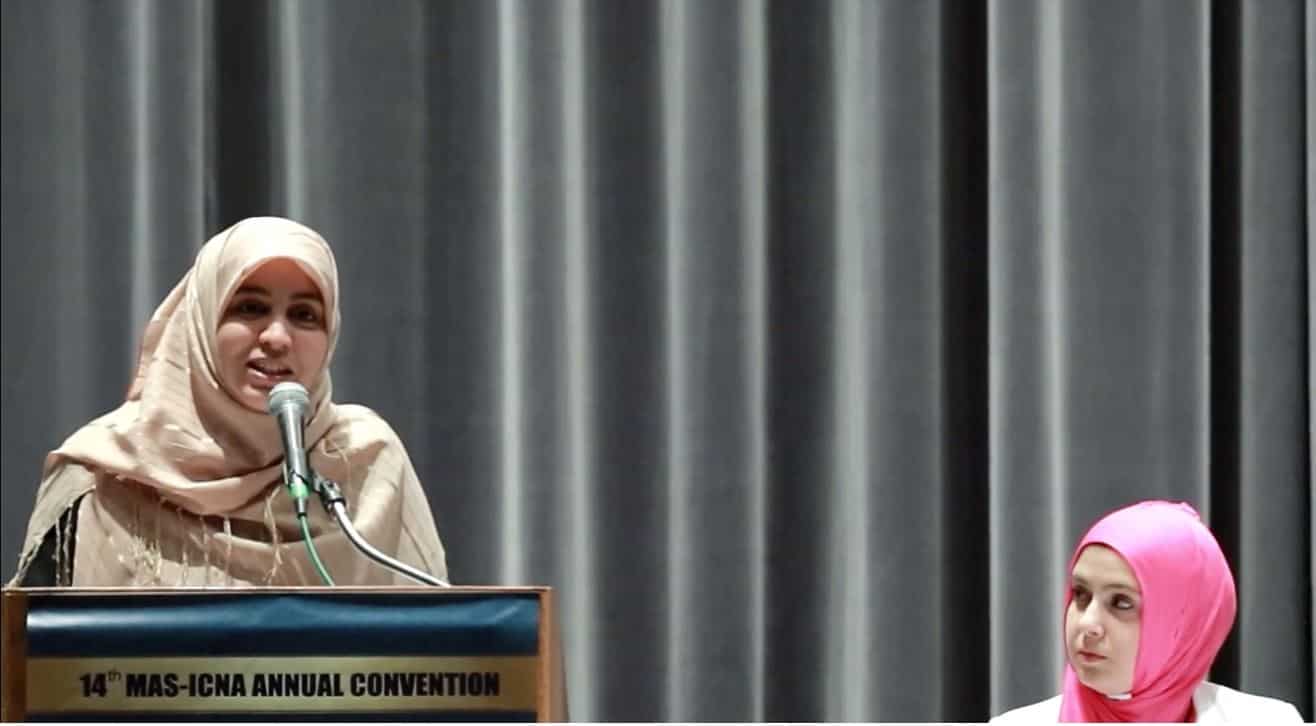 There is nothing wrong in wanting to be, look and feel beautiful but what are the boundaries? And where is the real beauty?