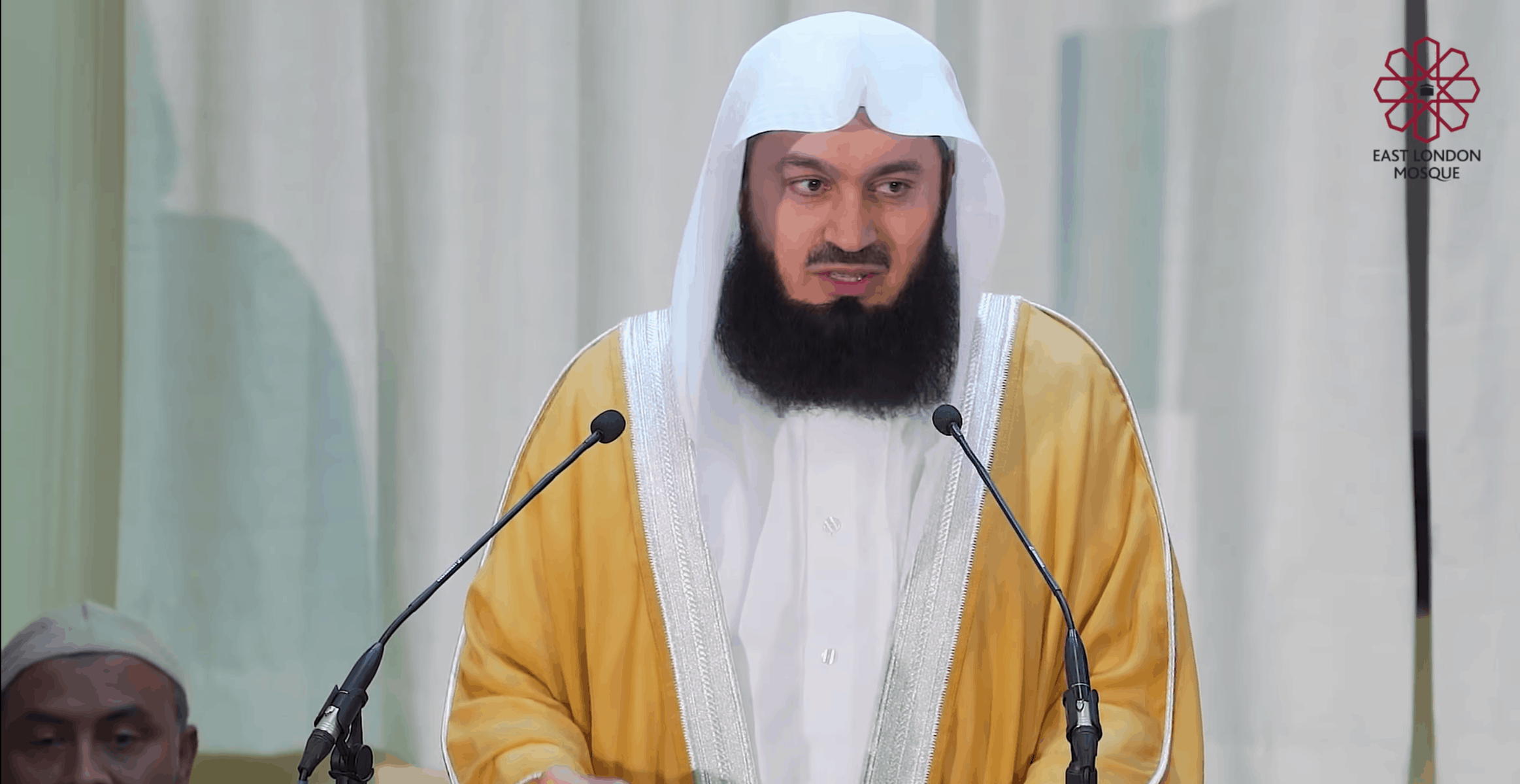 Mufti Menk describes the characteristics and actions of what a happy family would be like.

Relationships are like the tides: they ebb and flow. And when that tide is high, it’s utter bliss—every moment is filled with smiles and laughter and tenderness. But if that tide starts to flow back out? Well, in those moments, you could probably use some much-needed inspiration words from Mufti Abdur-Rahman ibn Yusuf. 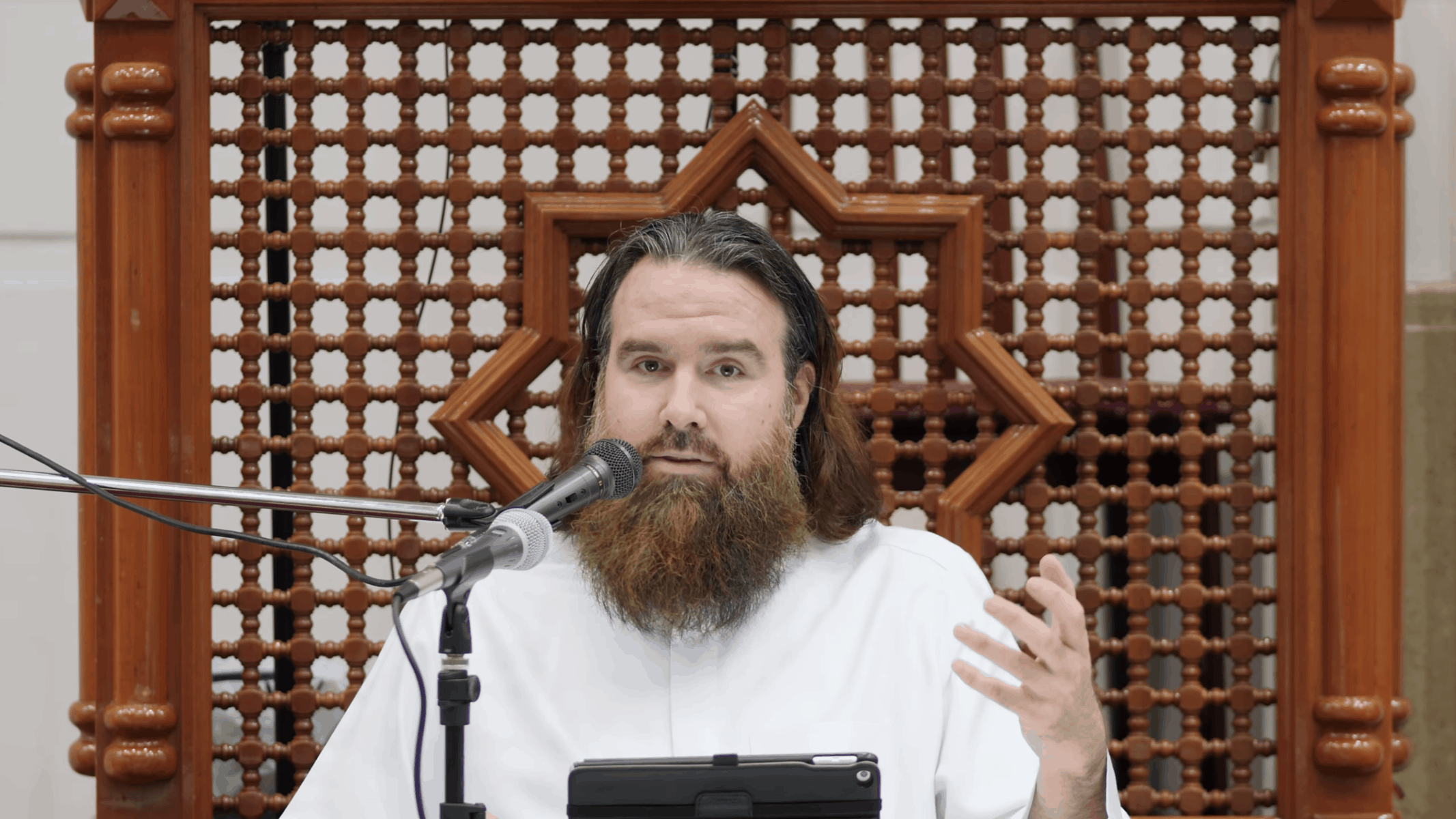 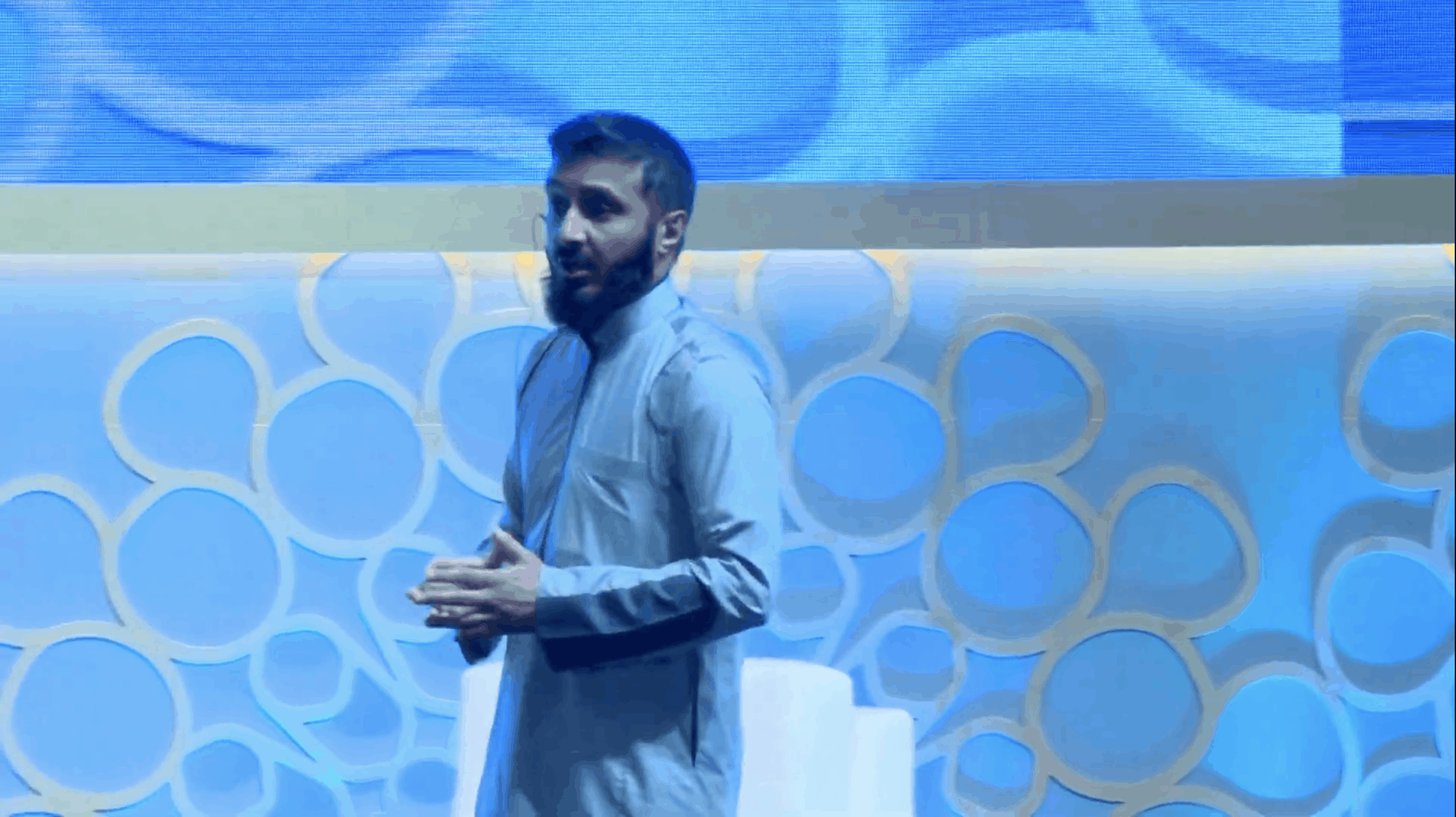 Abu Abdissalam gives an talk on the importance of being obedient and respectful to our parents throughout their entire life. 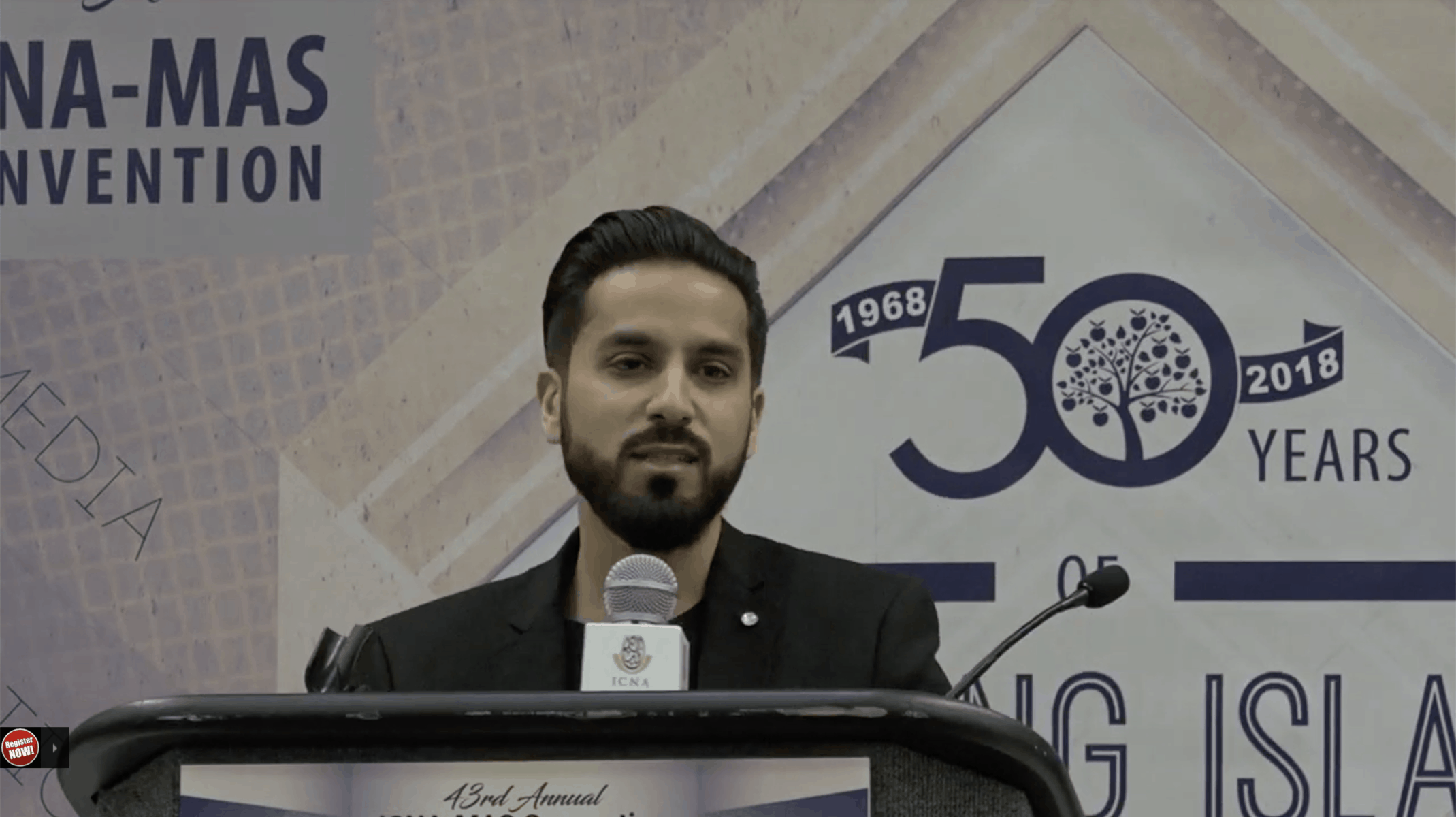 The Challenge of Raising the Next Generation Saad Tasleem

Parents are becoming strangers to their own children especially when they become teenagers. Young people aren’t able to talk to their parents. How can we improve the relationships between parents and children in our modern society while protecting their Islam. 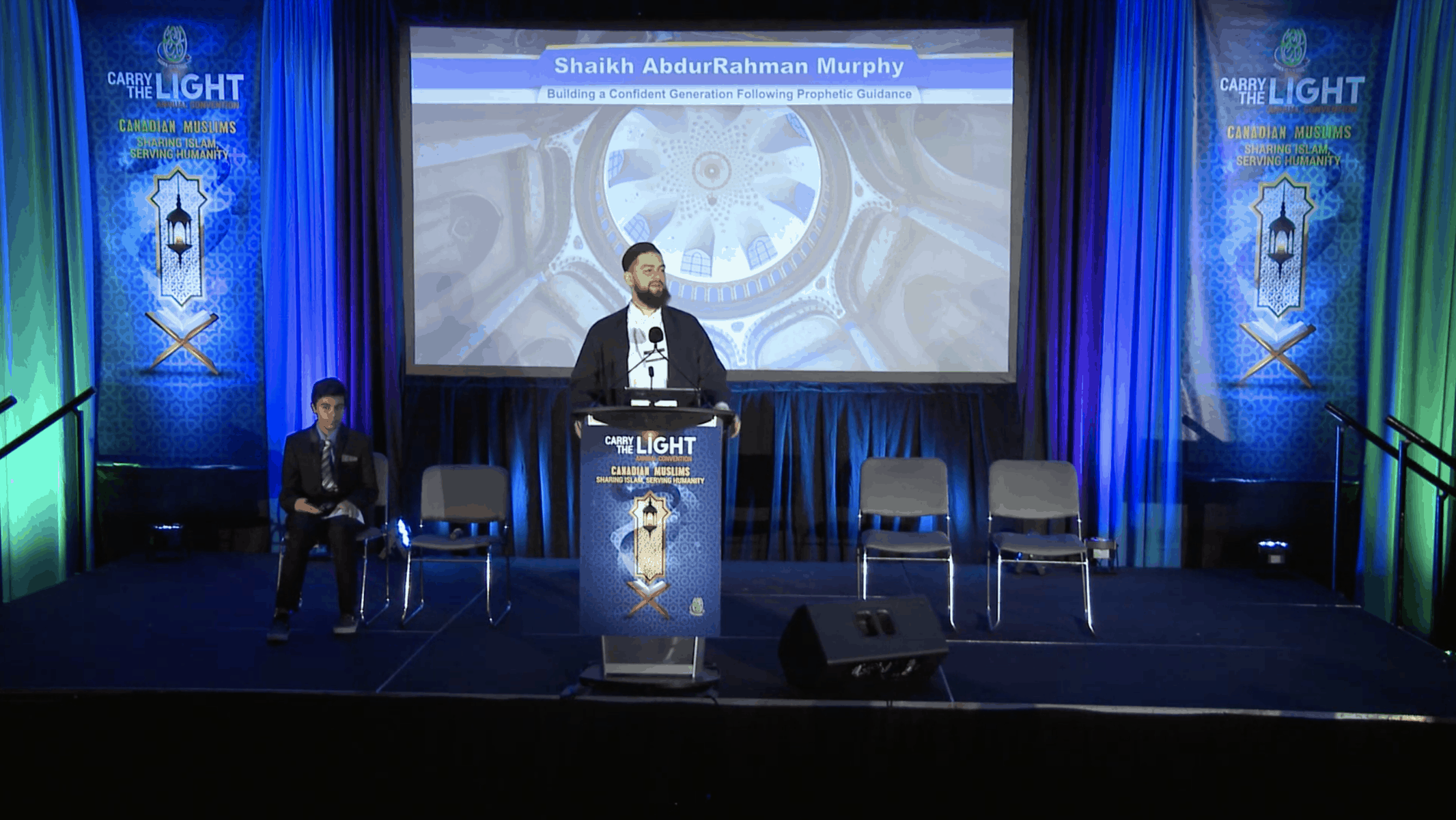 What is happening with our Muslim youth and their confidence? What about their identity? Are Muslim parents doing the best job? How can we protect our children and raise a righteous generation? 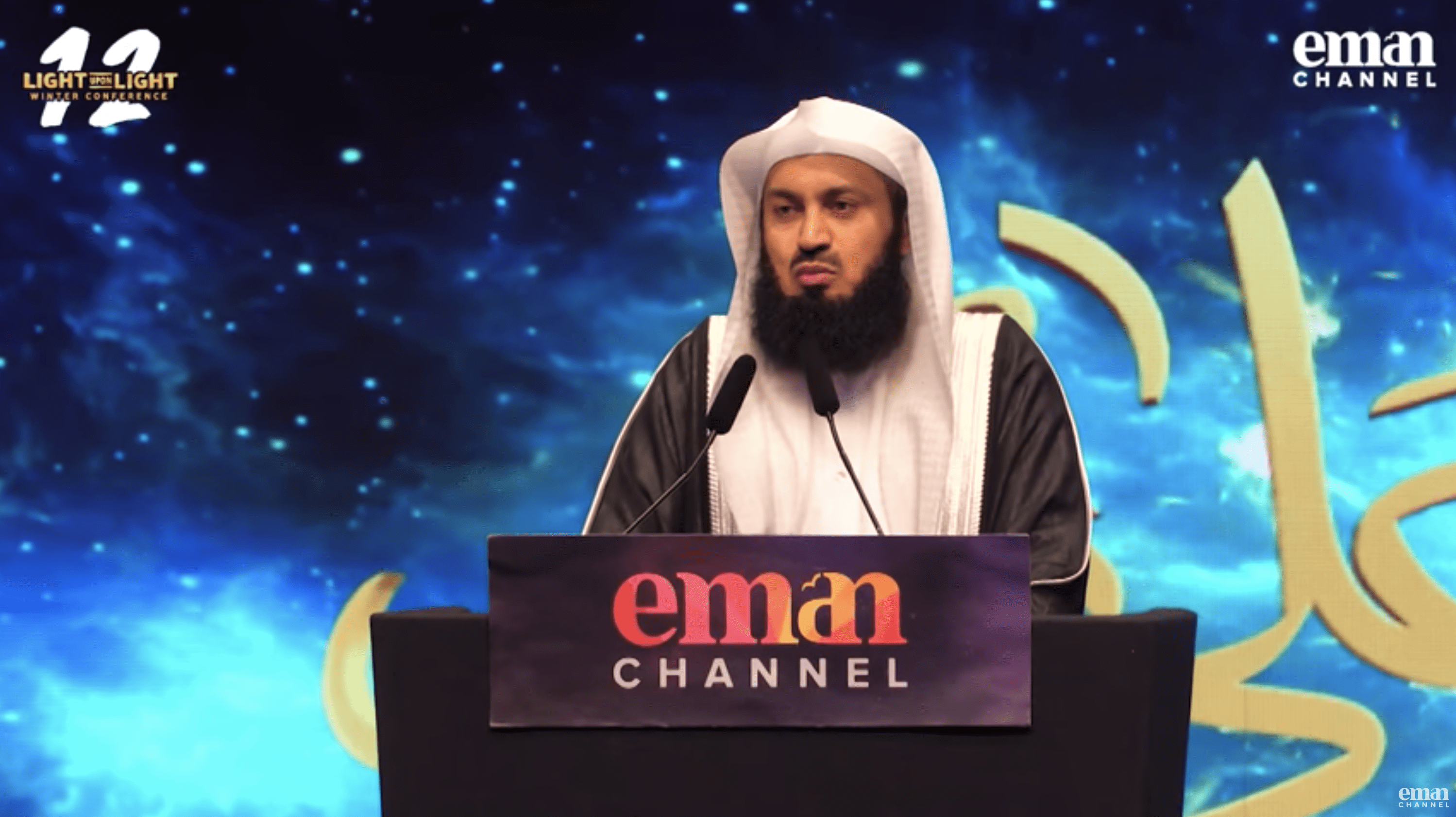 How to Make Your Parents Happy Ismail ibn Musa Menk

Allah commands us to be obedient and kind to our parents. How do we practice this in our lives? What are our duties towards our parents? Mufti Menk explains. 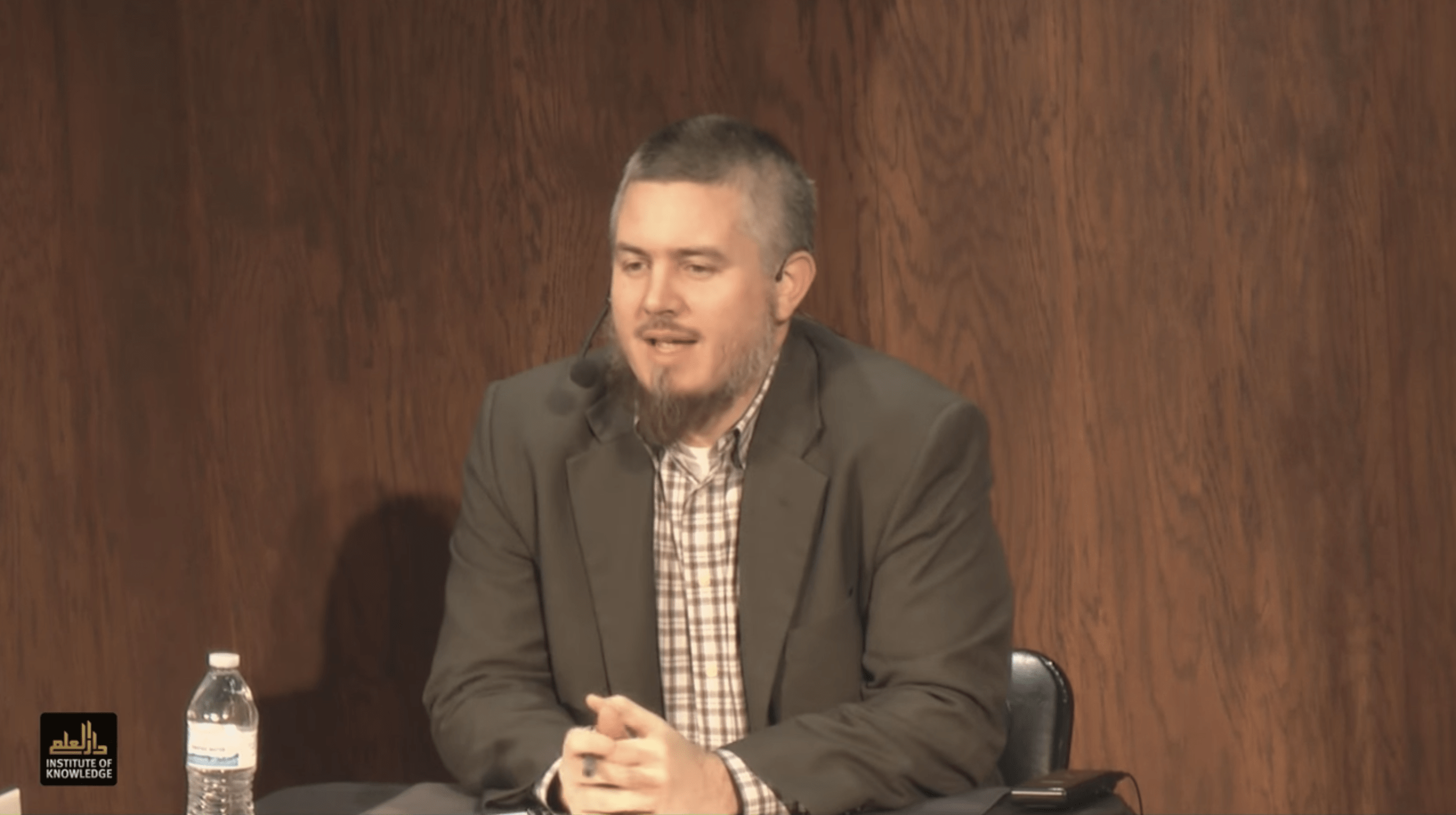 Imam Joe Bradford gives advice as a father of 6 with regards to parenting and raising children in the West. 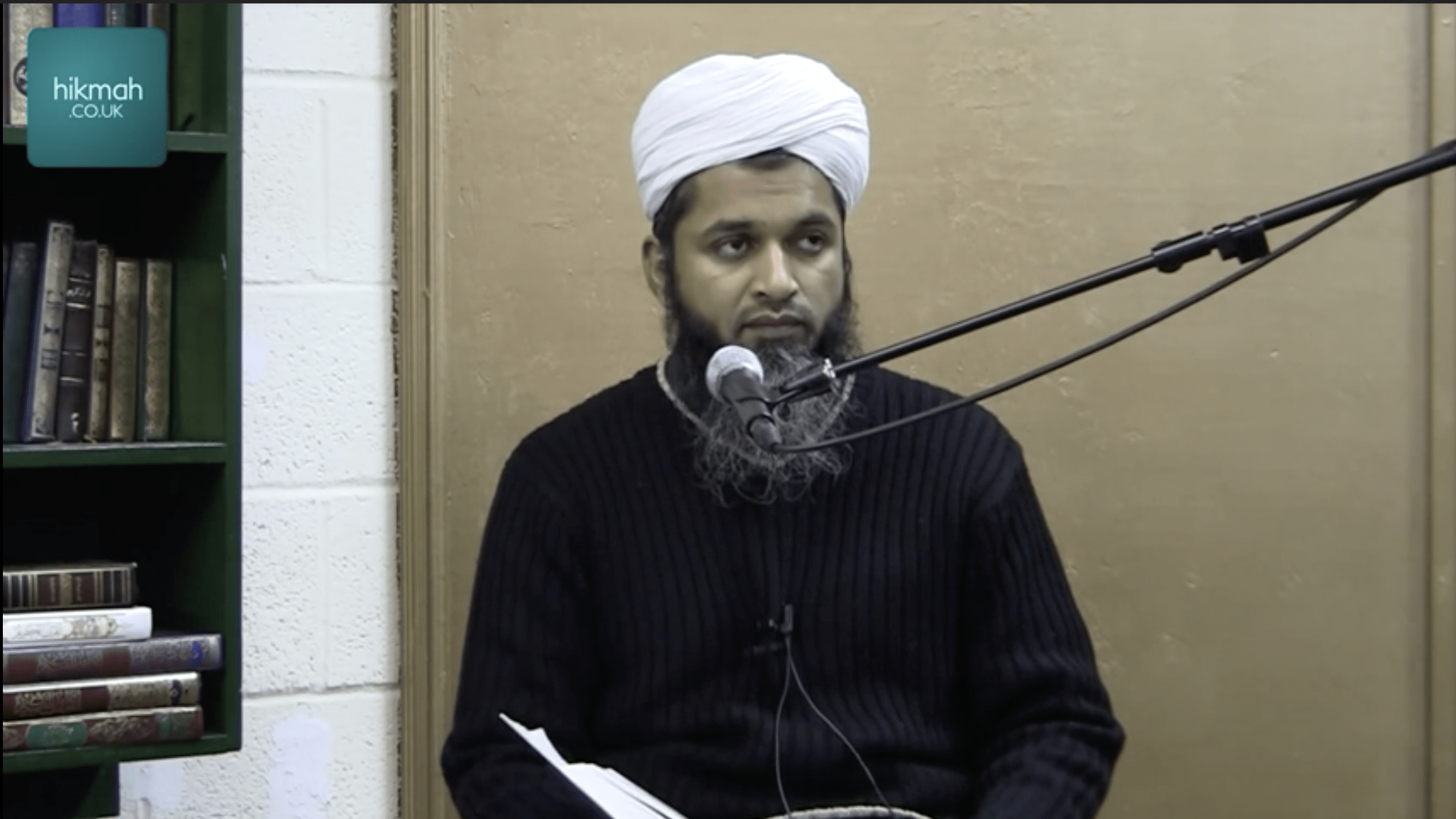 Shaykh Hasan Ali discusses how some Muslims today do not show the respect and honor towards their parents. And parents of children have a responsibilty to be loving of them to teach them the way of the Prophet (s). They have come to such a situation there is such a disconnect between the parent and children that they are strangers to each other. Shaykh Hasan reminds us what Allah says in the Quran regarding the status of parents and the importance of raising righteous children. 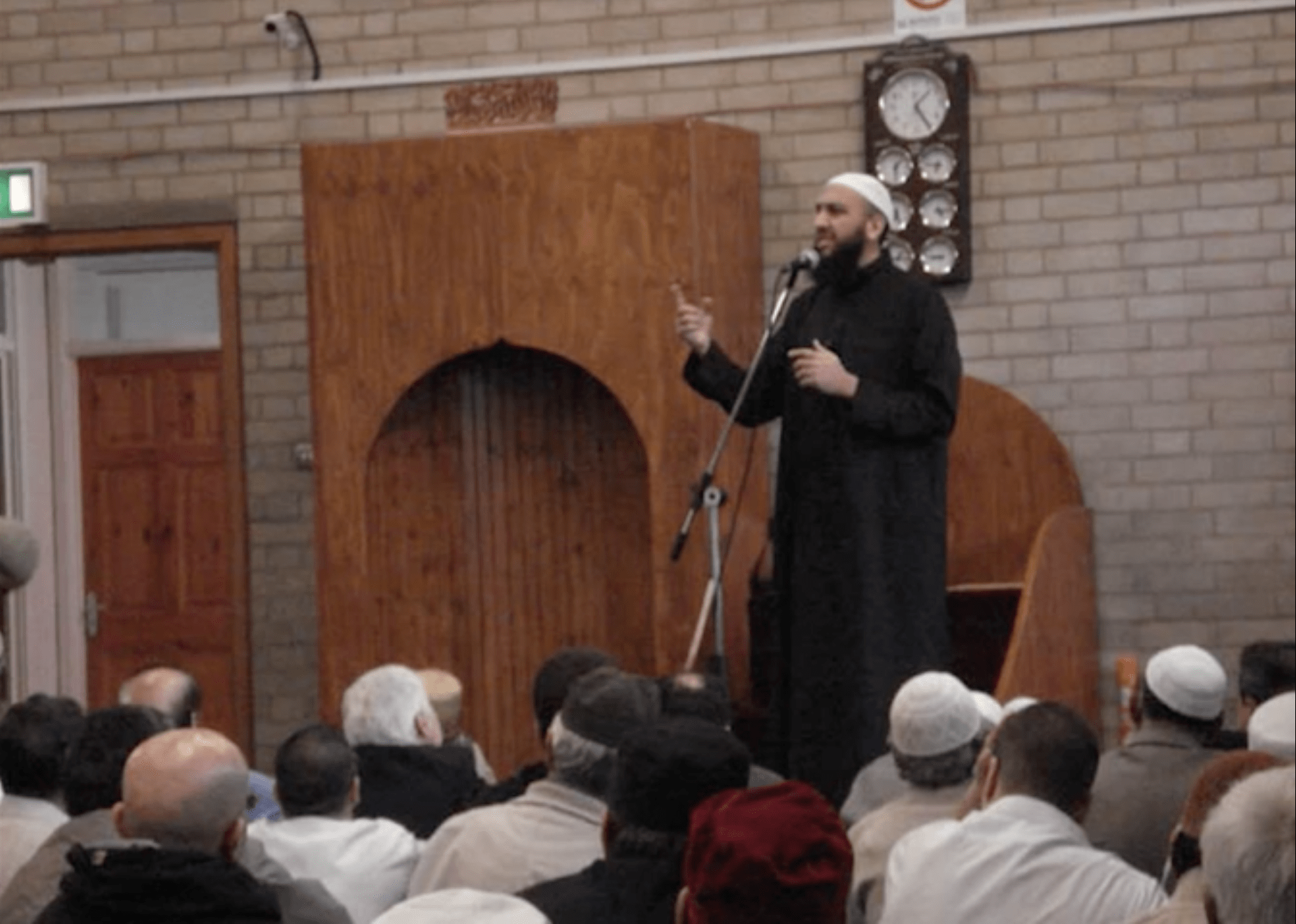 Abu Eesa delivers a Khutba on the role of parents in raising their children and protecting them from physical and spiritual harm. 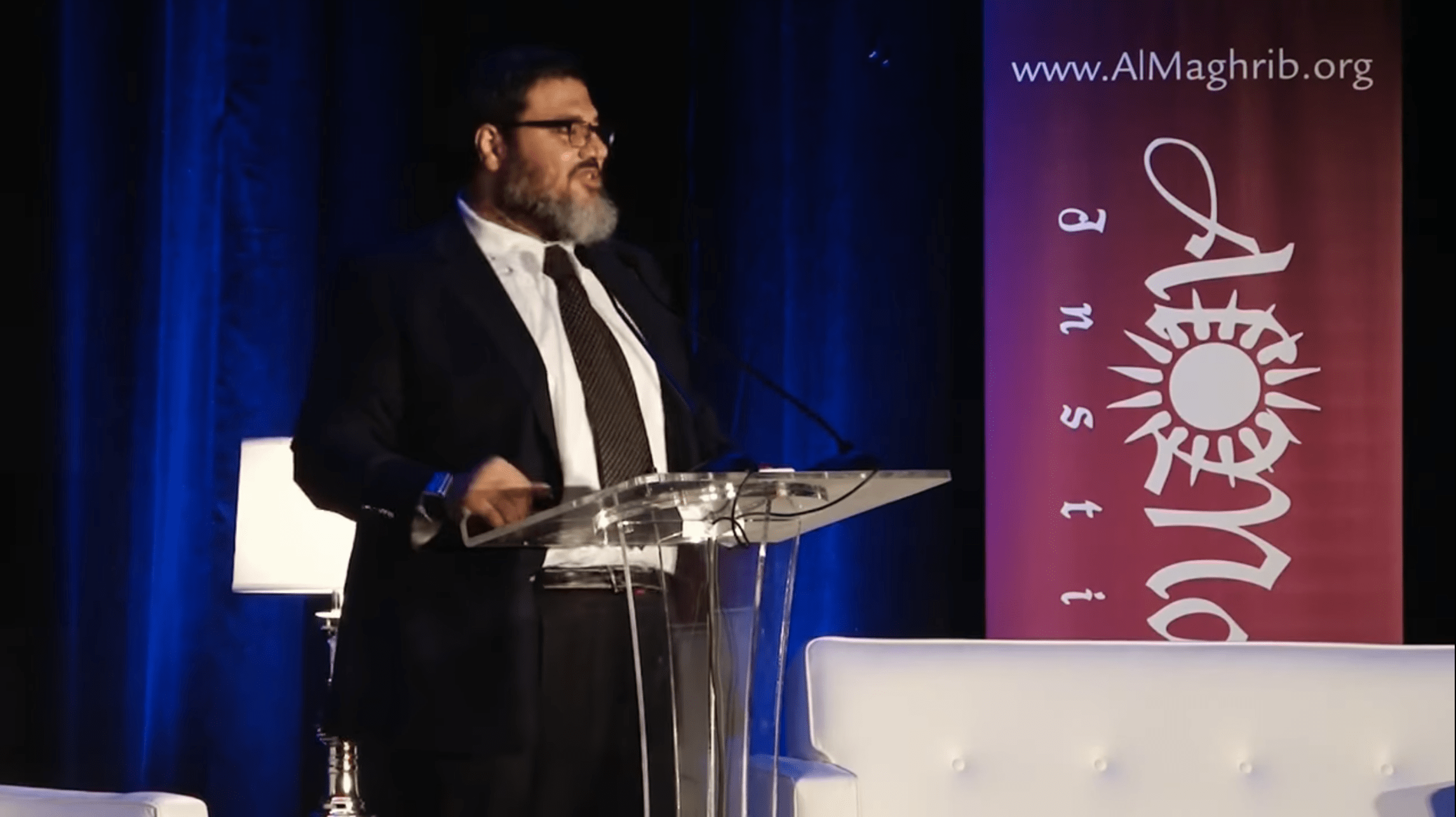 Allah talks about offspring or children many times in the Qur’an. What is the significance of this? Shaykh Waleed Basyouni discusses this. 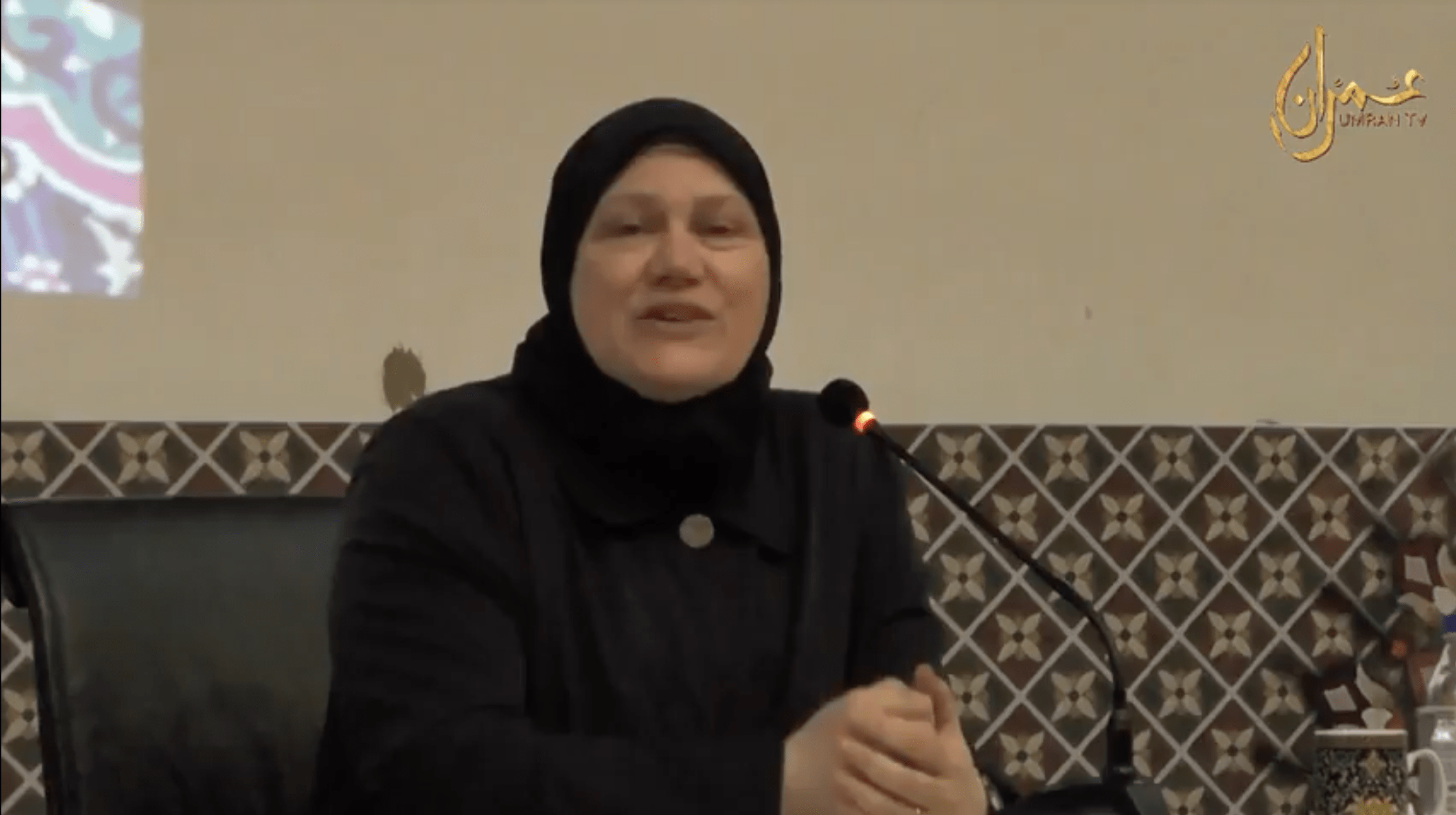 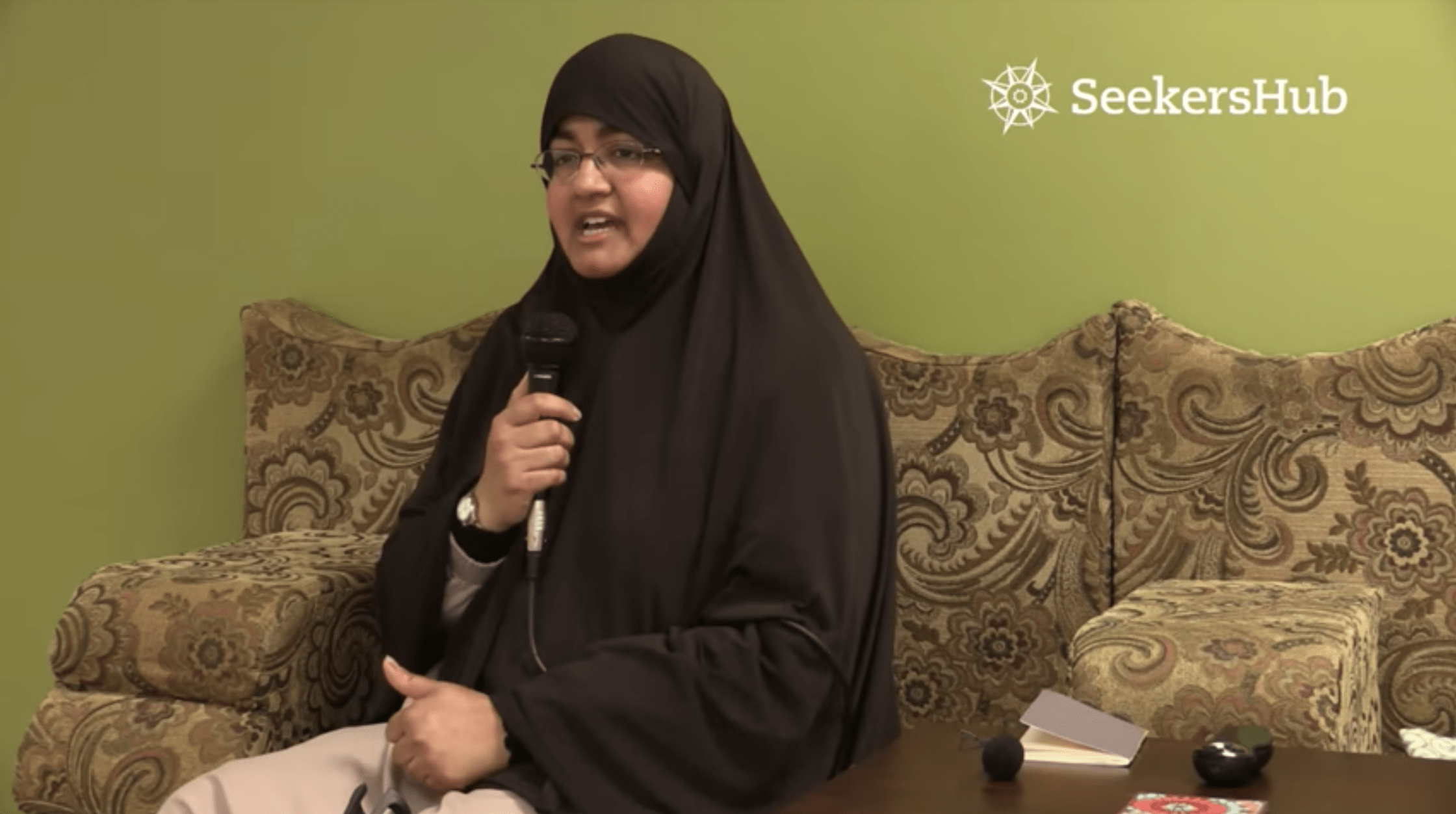 Planting Seeds in Your Children: Rethinking Our Habits and Actions Shireen Ahmed

The Prophet (peace be upon him) is often called The Teacher. In fact, his entire life is a lesson. In this seminar, we explore how the Prophet taught, nurtured and guided children through compassion, love and modelling right action. We will explore how, as parents and educators, we can take this Prophetic advice and use it to nurture children to have good character. 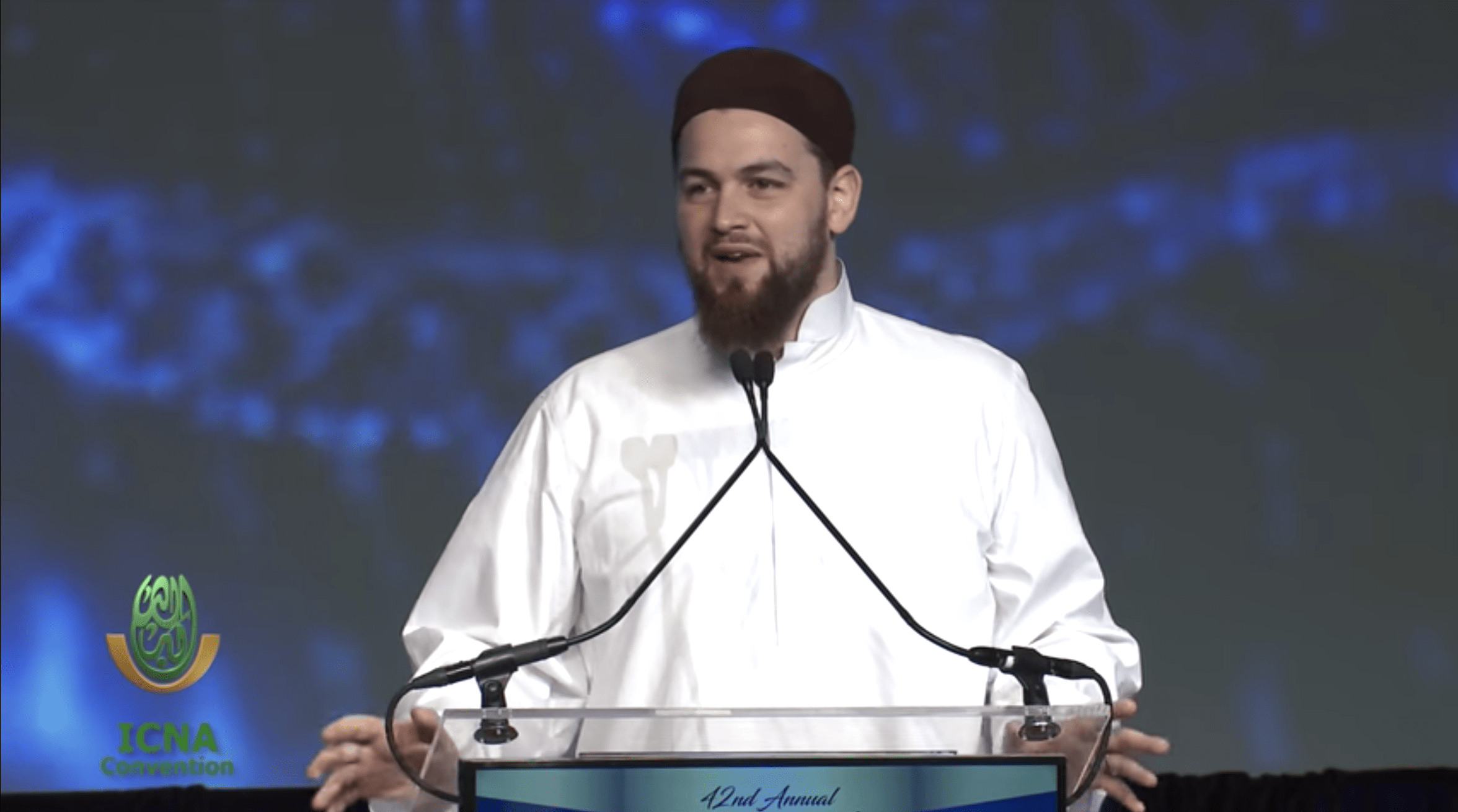 I am Bored! AbdelRahman Murphy 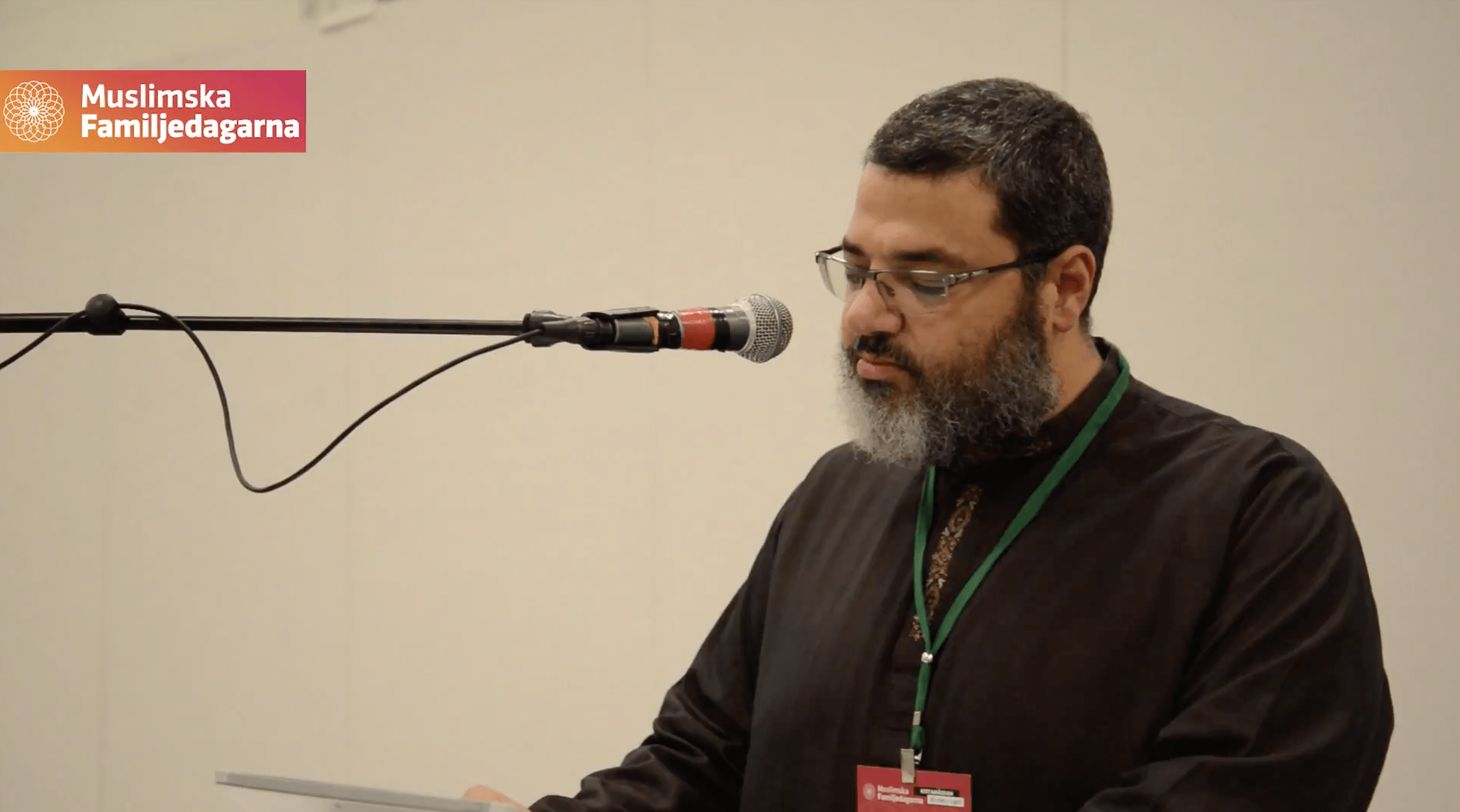 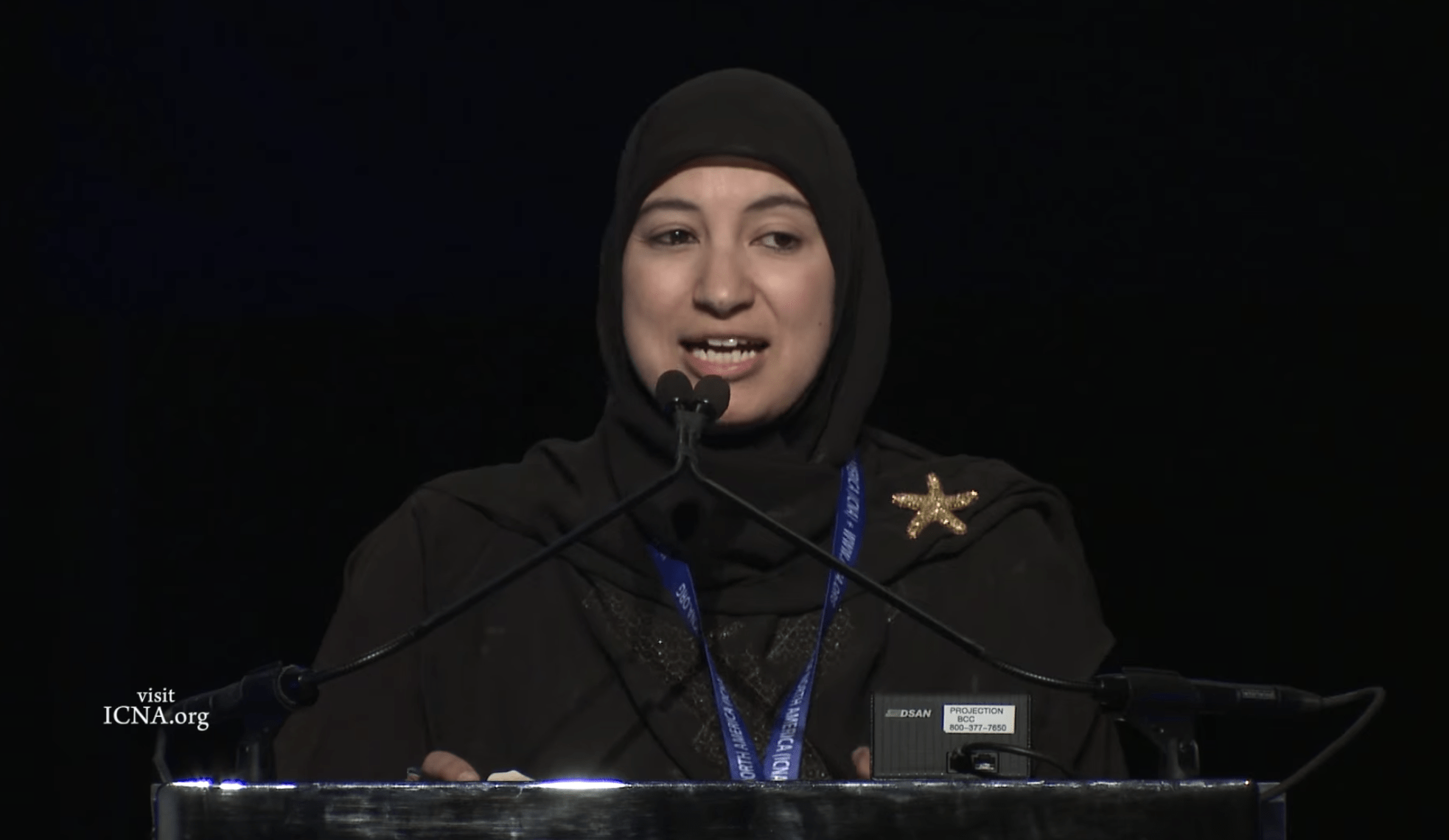 Lets Draw lessons from these versus: “So by mercy from Allah , [O Muhammad], you were lenient with them. And if you had been rude [in speech] and harsh in heart, they would have disbanded from about you. So pardon them and ask forgiveness for them and consult them in the matter. And when you have decided, then rely upon Allah . Indeed, Allah loves those who rely [upon Him].” (Surah Nisa, verse 159) Dealing with children and specially teens with love and compassion. Pardoning and forgiving our teens will bring them closer to us. Recognizing that it is only Allah that guides and no one else and seeking Allah’s guidance for ourselves and our families. 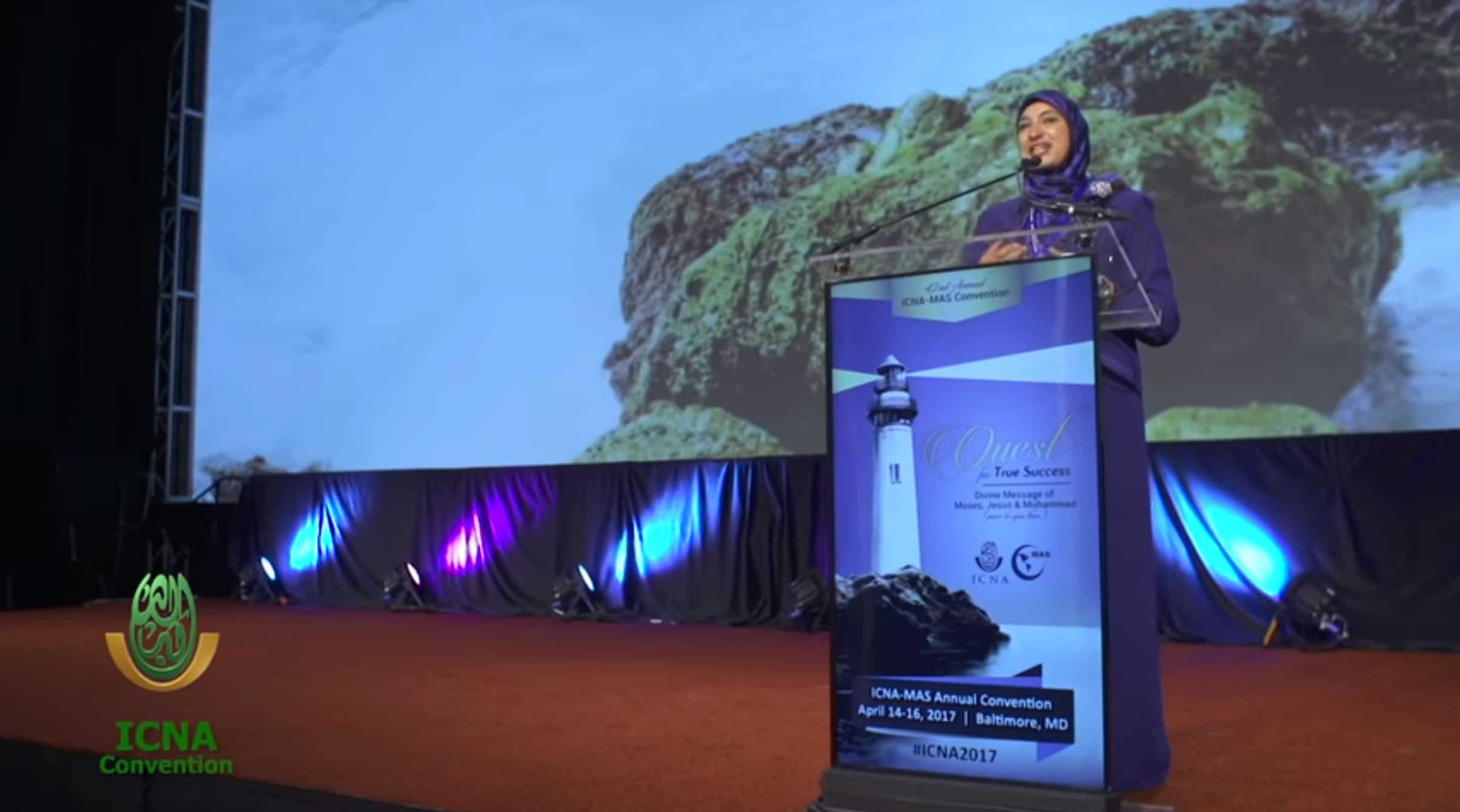 It an be difficult for parents and children to communicate with one another. Sister Suzy Ismail discusses this and provides potential solutions for families. 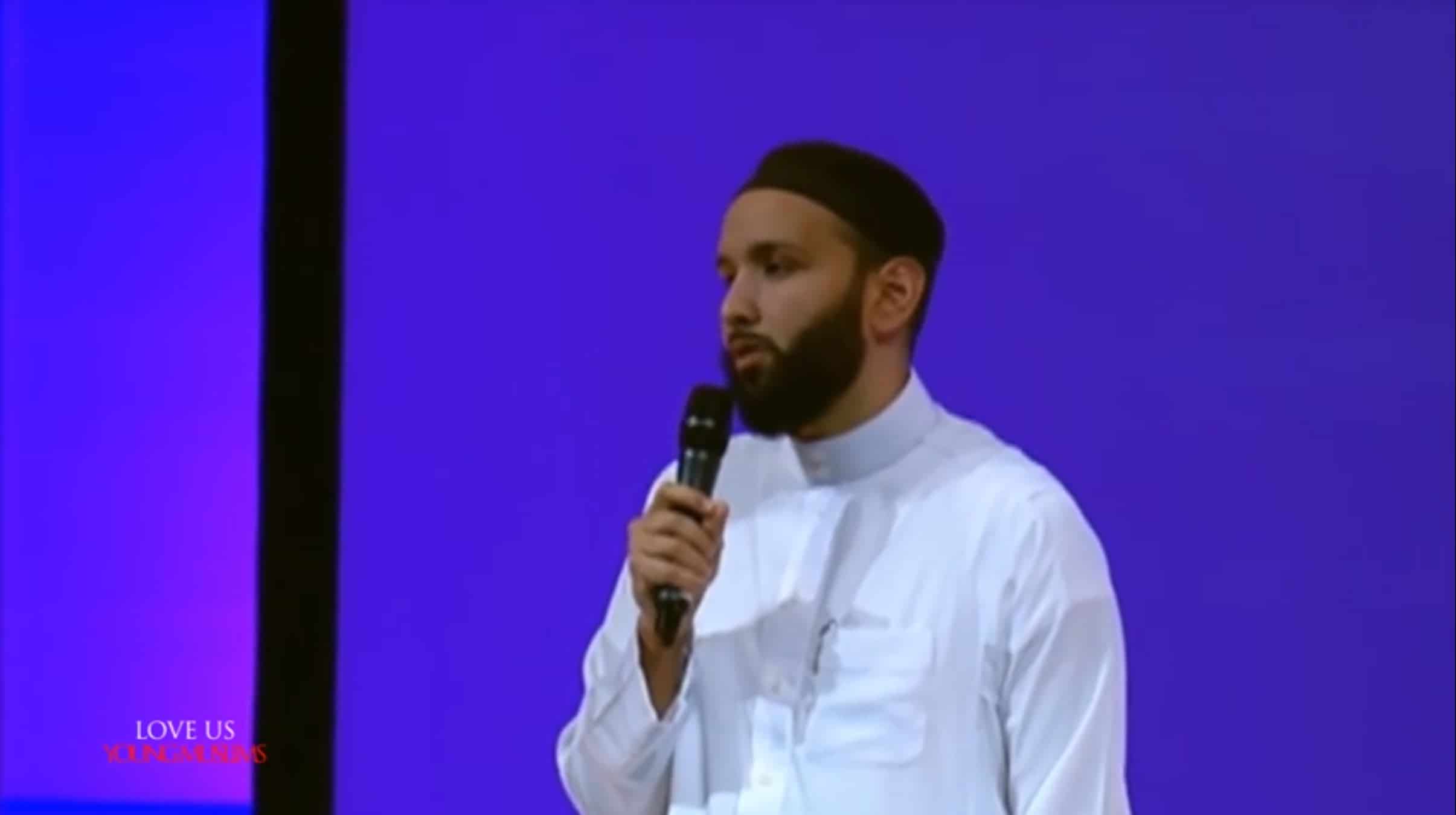 An emotional and uplifting lecture delivered by Imam Omar Suleiman in which he honored his mother, may Allah have mercy on her and all of our parents who have passed away. 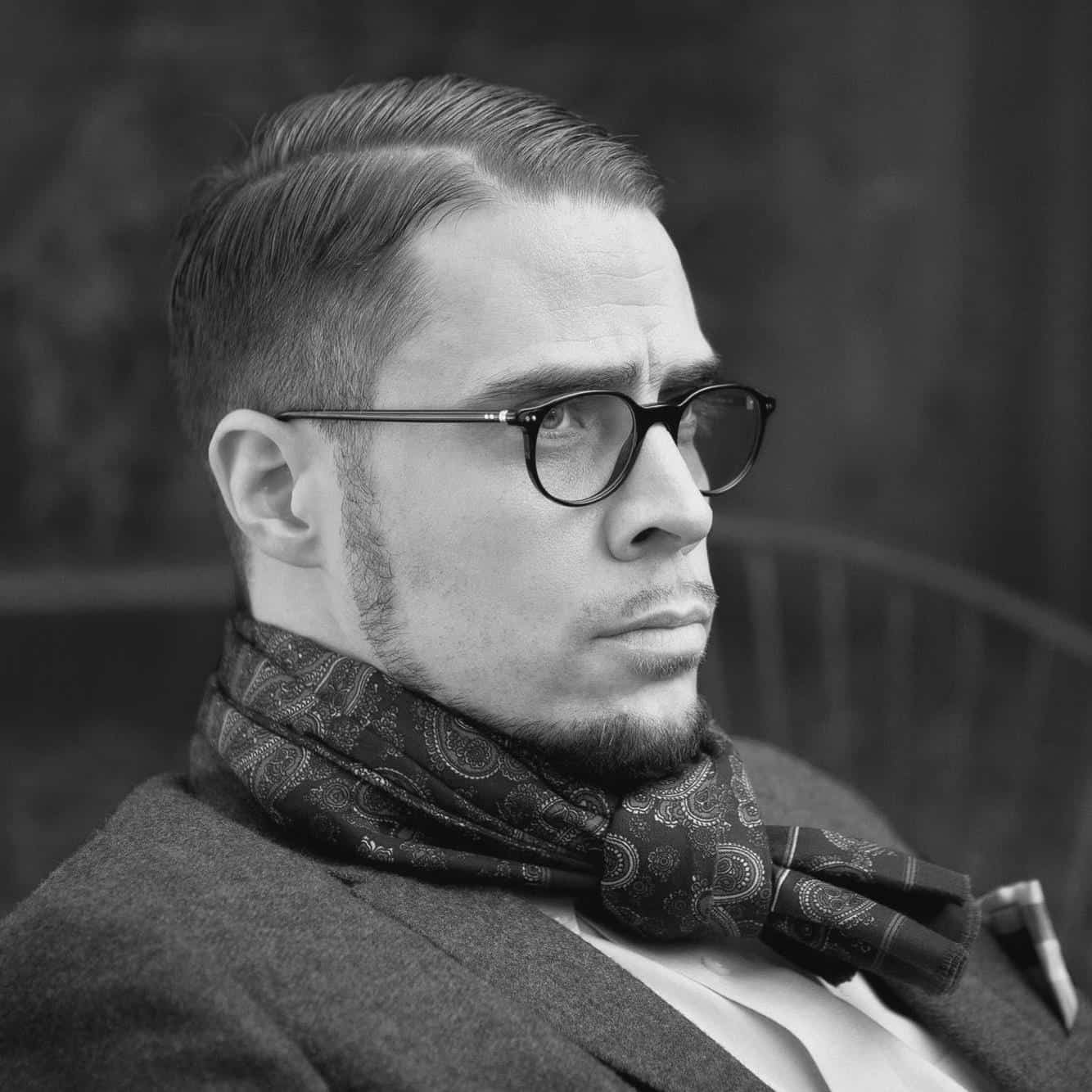 On Facing My Mortality Usama Canon

The family of Ustadh Usama Canon announced that he has been diagnosed with Amyotrophic Lateral Sclerosis (ALS), also known as Lou Gehrig’s disease. Tributes from around the world have poured in. Here, he speaks about what it was like to face his own mortality. 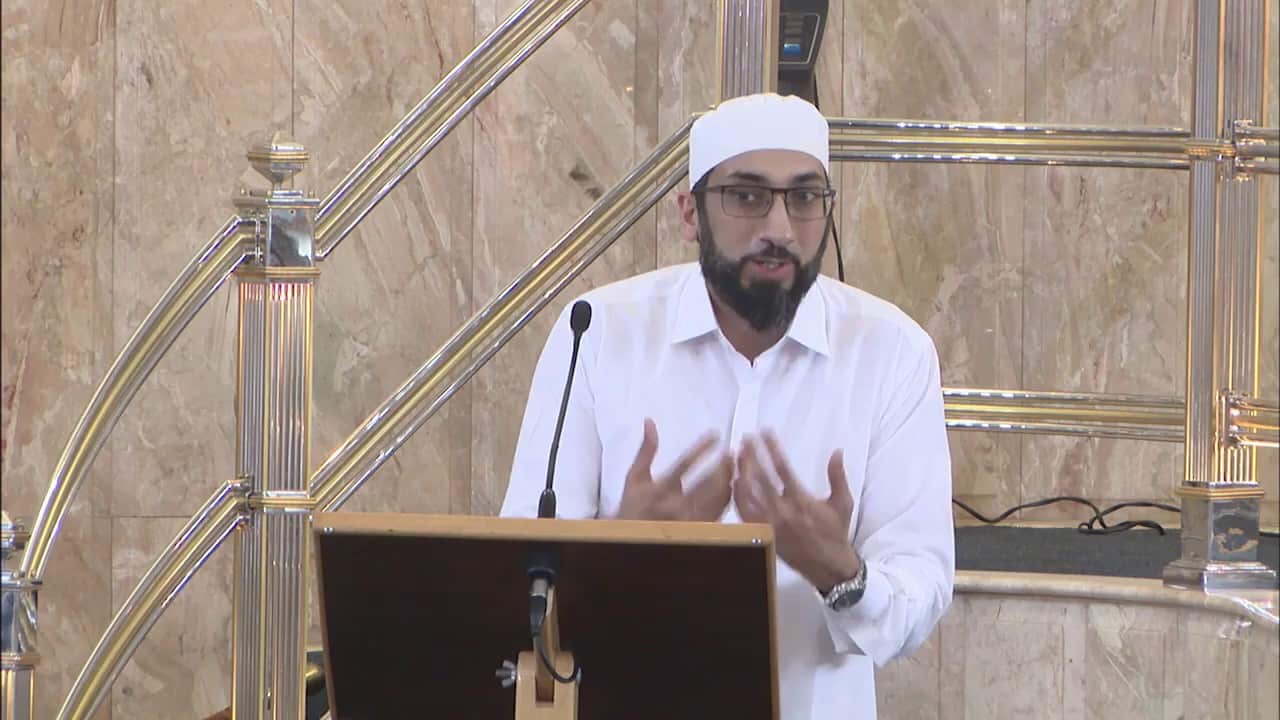 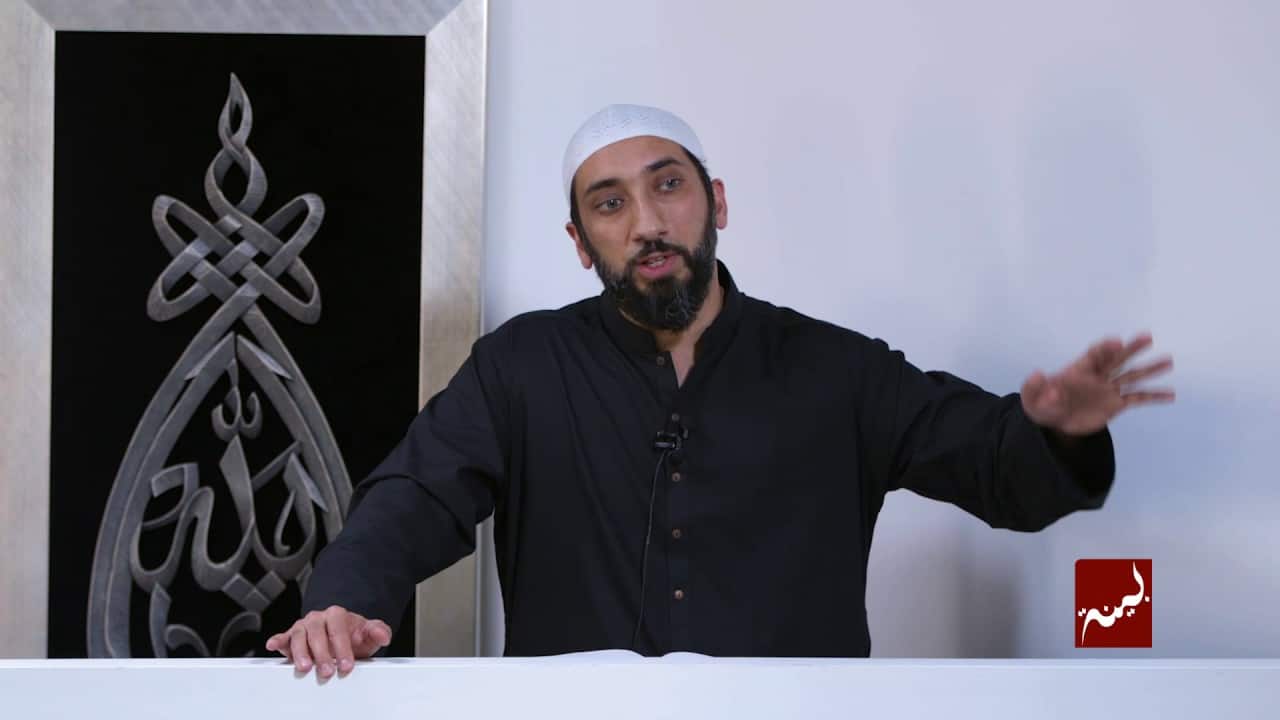 Quranic examples of parent-child relationships shed light on many issues that plight Muslim families all over the world today, says Nouman Ali Khan. While the story of Prophet Ibrahim (AS), whose father built idols that he destroyed, reminds us that imaan is not only influenced by the environment in which we are raised, that of Nuh (AS) and his son teaches us that even if you are a Prophet, you may end up with a child who refuses to accept Allah’s message. Although we have a responsibility towards our children, we have no control over the results. Allah has endowed all human beings with the ability to think for themselves which means that once your child reaches adulthood, he/she will have to make their own choices. Prophet Muhammad (PBUH) famously told his daughter Fahemah that she should fear Allah because she will have to stand before Him at her own merits, for even he cannot intervene on her behalf. Risking our spiritual and emotional relationship with our children can be avoided if we take a cue from Luqman (AS) who waited for the right circumstances to lecture his son about religion. And to sons and daughters, beware because the crimes you commit against your parents will only lead to perpetual loss and agony both in this life and the next. 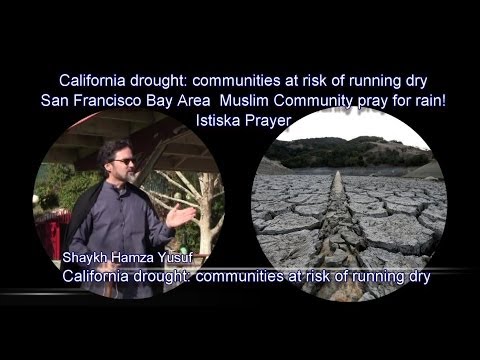 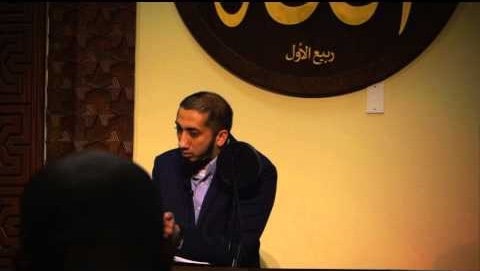 In this Khutbah, Ustadh Nouman Ali Khan discusses ayat from the Quran regarding obedience to parents. 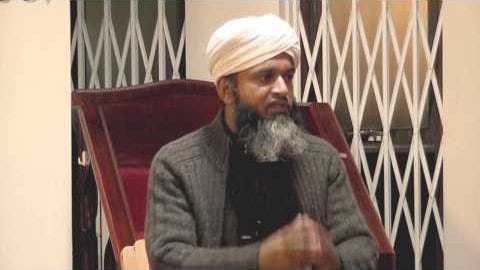 No One Understands Me Hasan Ali 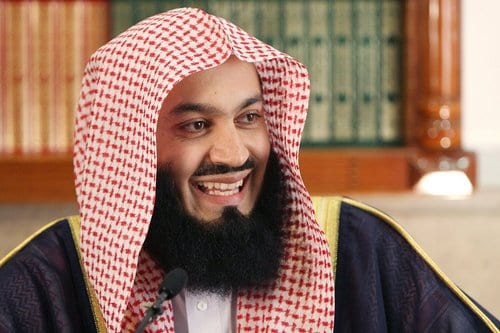 How many candles have you lit? Ismail ibn Musa Menk

Mufti Menk discusses the obligation of passing on goodness. Lecture was delivered in June 2013 in Kuwait.

Our Family: An Institution in Crisis Hamza Yusuf

Loss of a Child Omar Suleiman 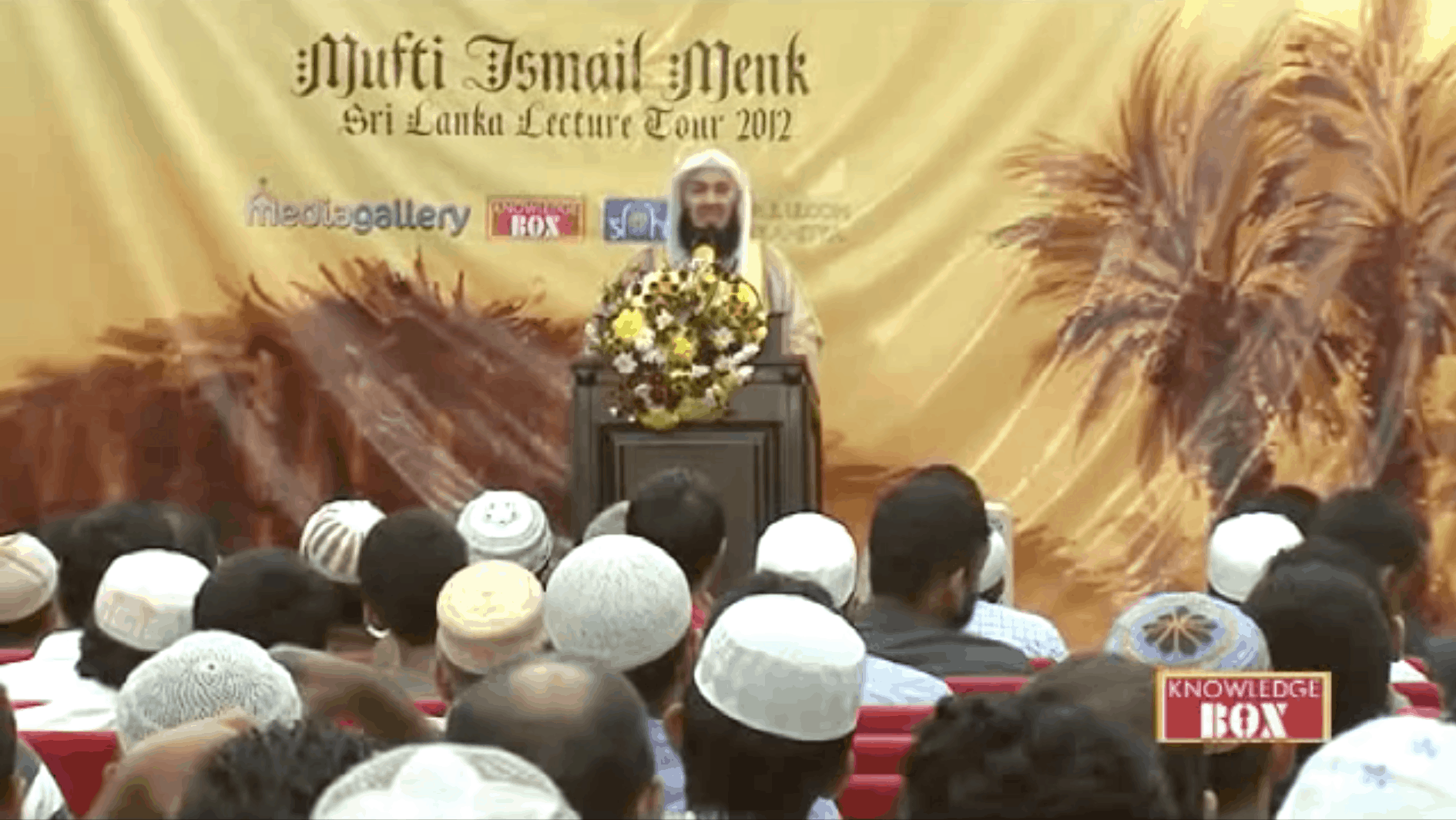 Happily Ever After: Growing Marriage for a Lifetime Ismail ibn Musa Menk 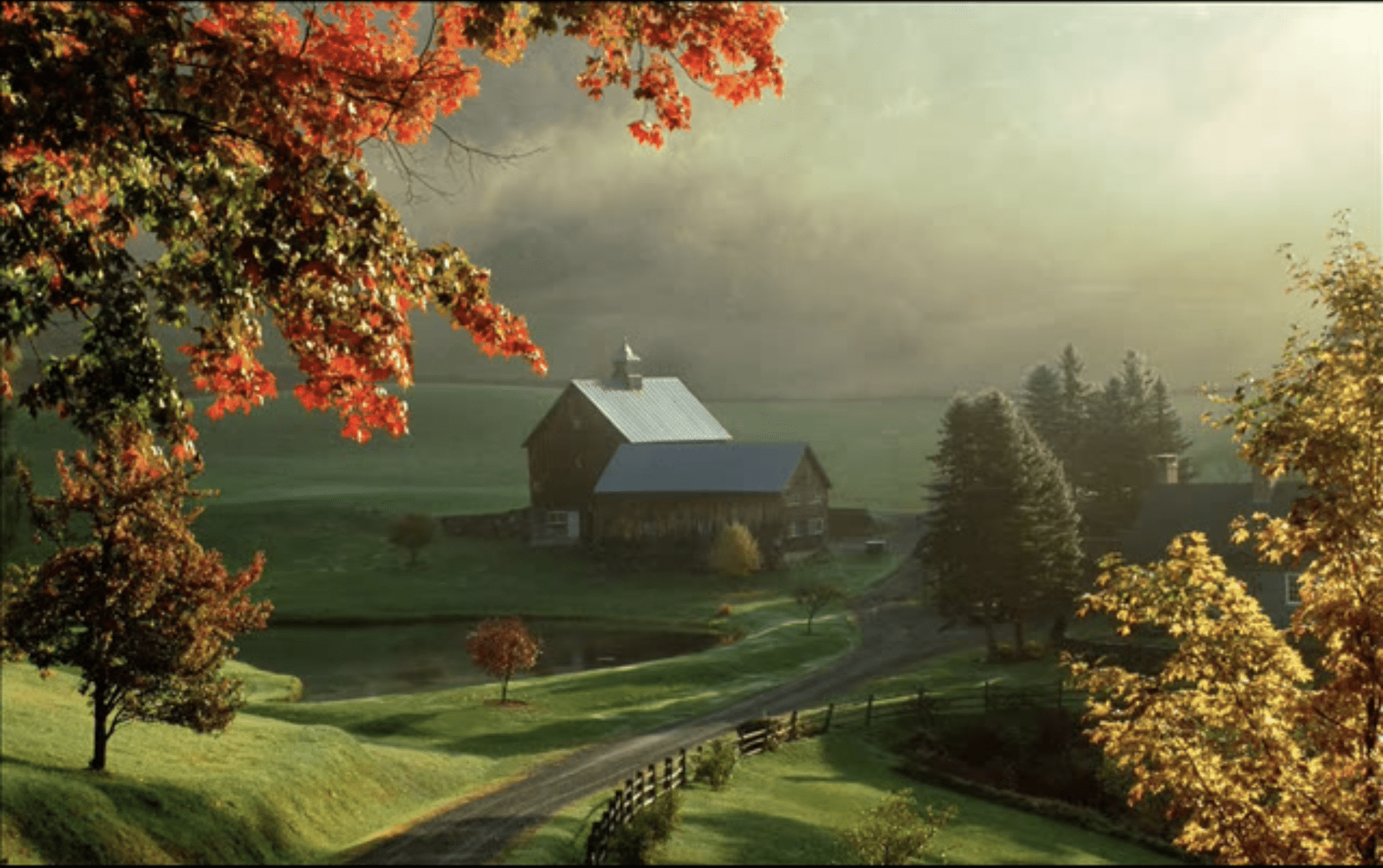 A House Without Conflict is a Home Yaser Birjas

How does conflict start between couples, parents and their children and how can we avoid it? The vicious cycle of conflict. What a a husband and wife need the most from their marriage? Working towards conflict free home. Managing our differences. Come and join us for a thought provoking presentation on marriage and family dynamics in a Muslim’s home.

Children around the Prophet Hesham Al-Awadi 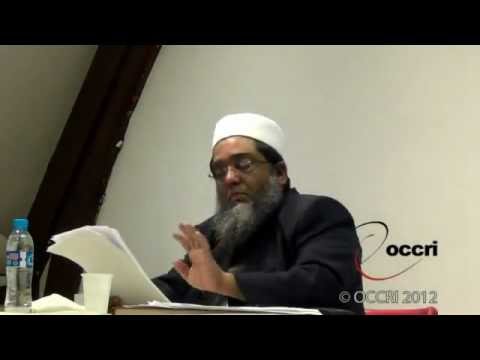 The Qur’an and Our Relationship with it Riyad Nadwi

An uplifting discussion on “Our Family, Our Home, Our Destiny” and the topic of Parent-Child relationships. 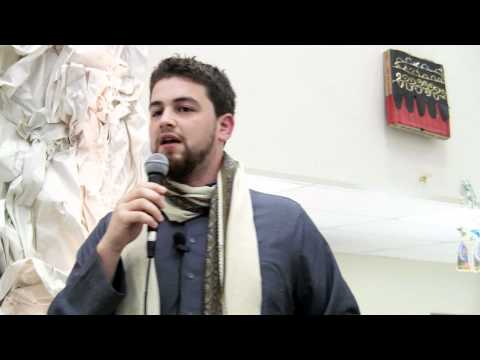 In this lecture Imam Murphy discuses family relations in Islam and how we can improve it.

Shaykh Abdul Nasir Jangda discusses the problems within our families living in our current societies and provides solutions from the Islamic sources.

The Etiquette of Dealing with Parents and the Elderly Yasir Qadhi

Muslim Family in the West: Between the Ideal and the Real Jamal Badawi

The Other Side Omar Suleiman

The Pleasure and Anger of Allah Abu Eesa Niamatullah 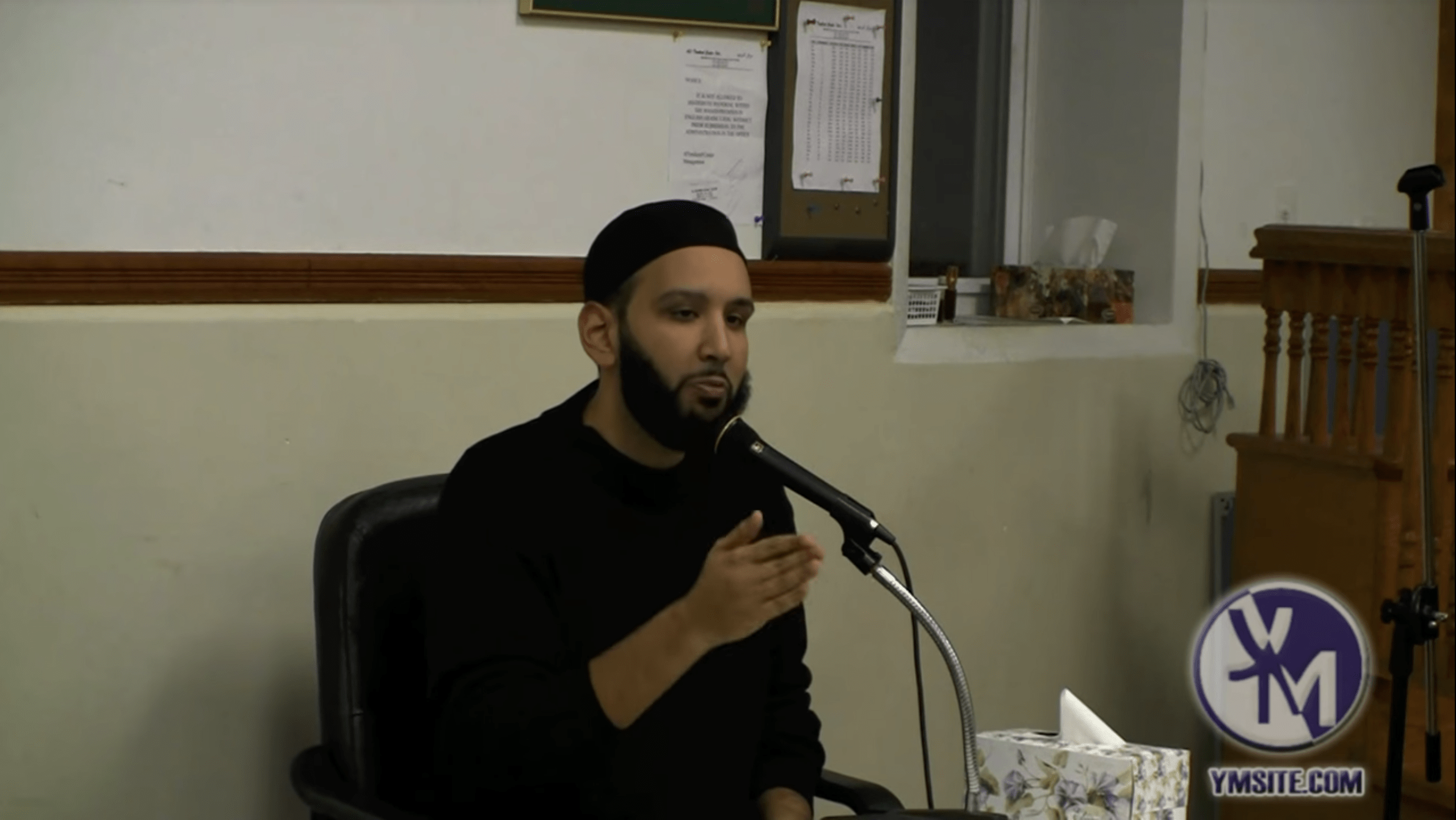 Problems and solutions for the youth today. 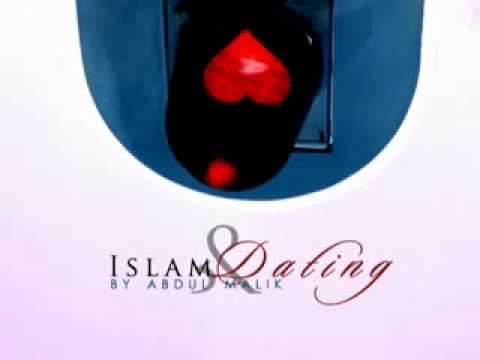