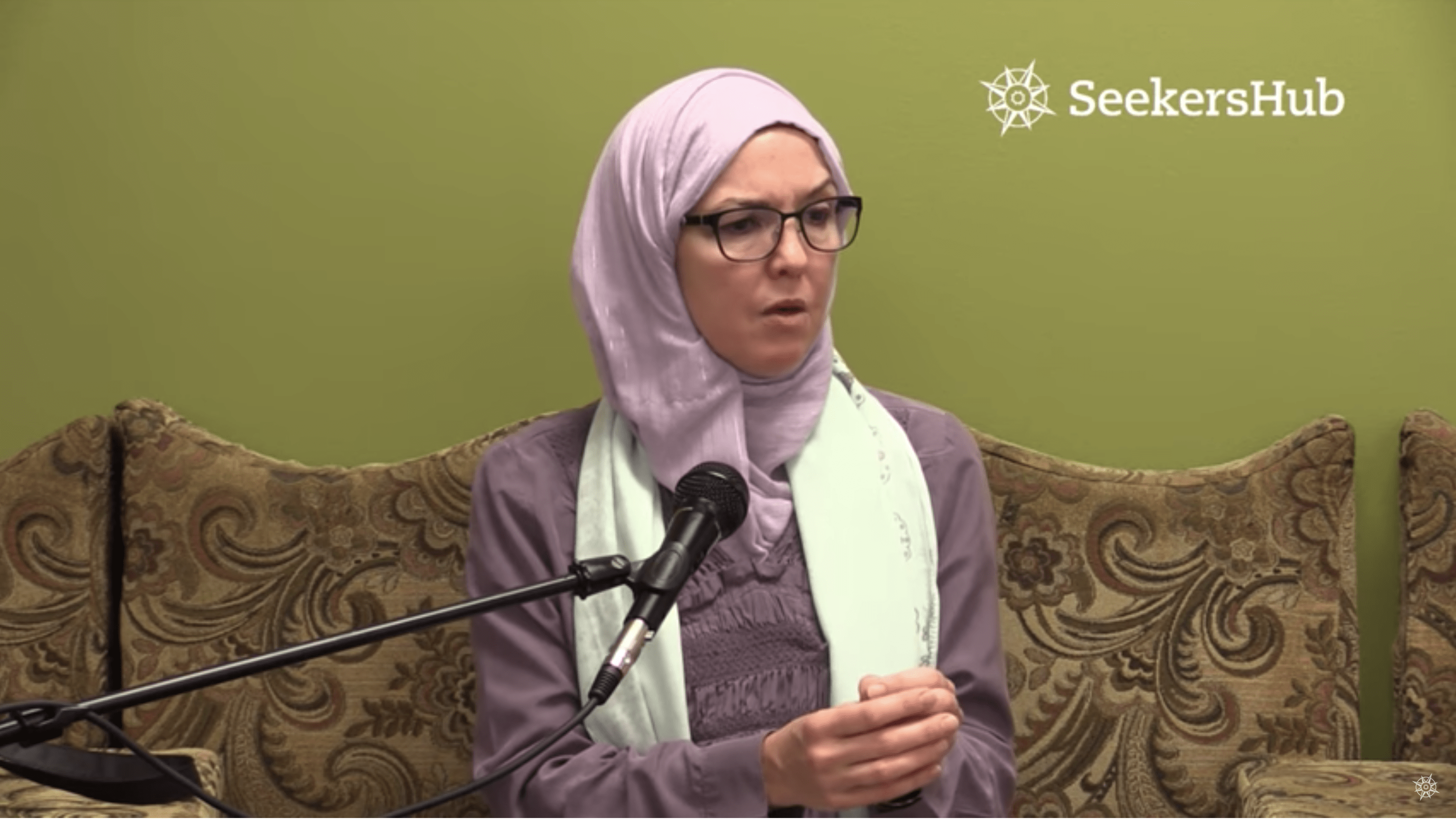 Whether a scientist or a theologian there is something God is telling them. Dr. Ingrid Mattson explains. 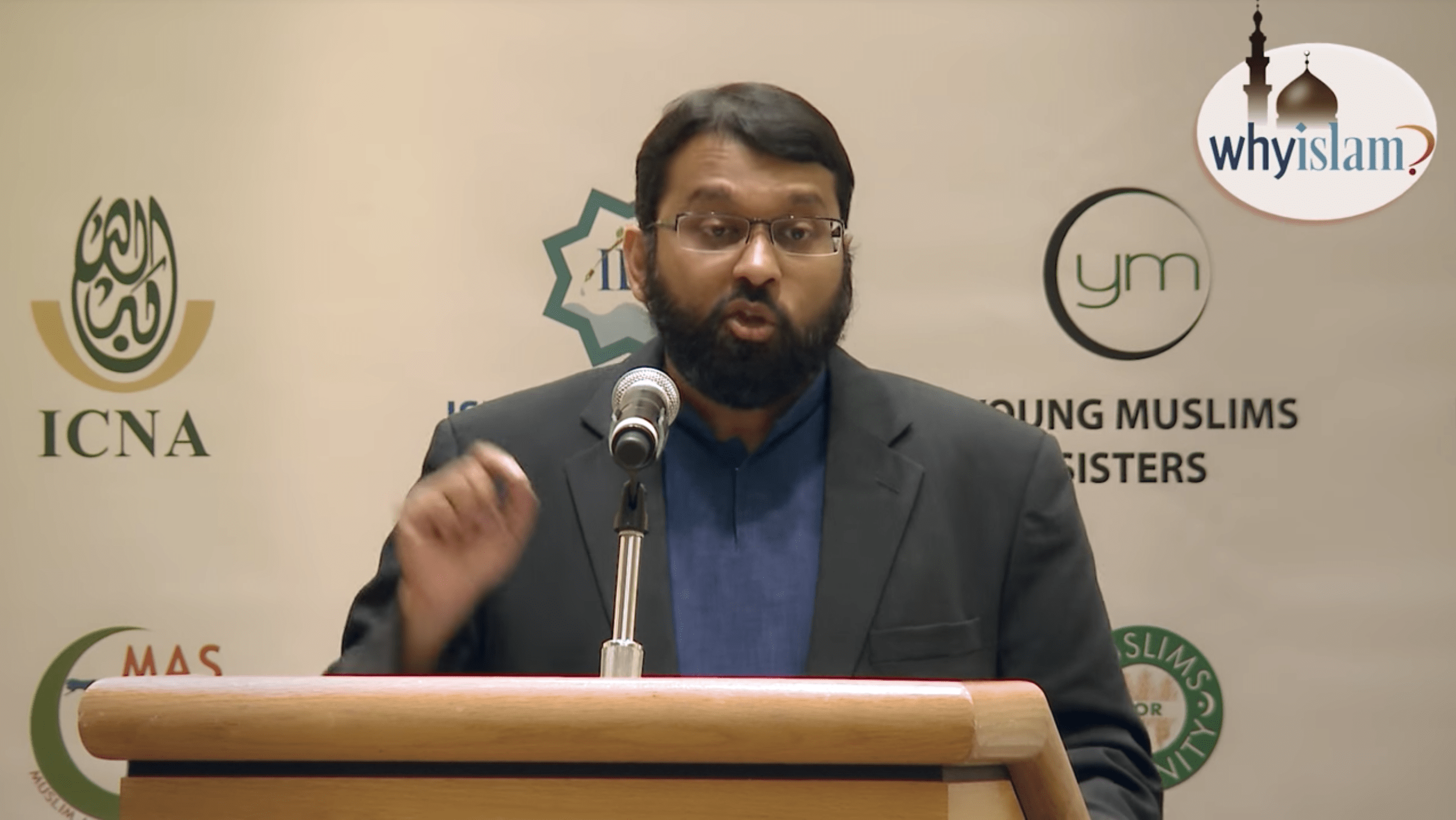 The Quran and Evolution Yasir Qadhi

In this lecture, Shaykh Yasir Qadhi analyses the theory of evolution from scientific and theological perspectives. 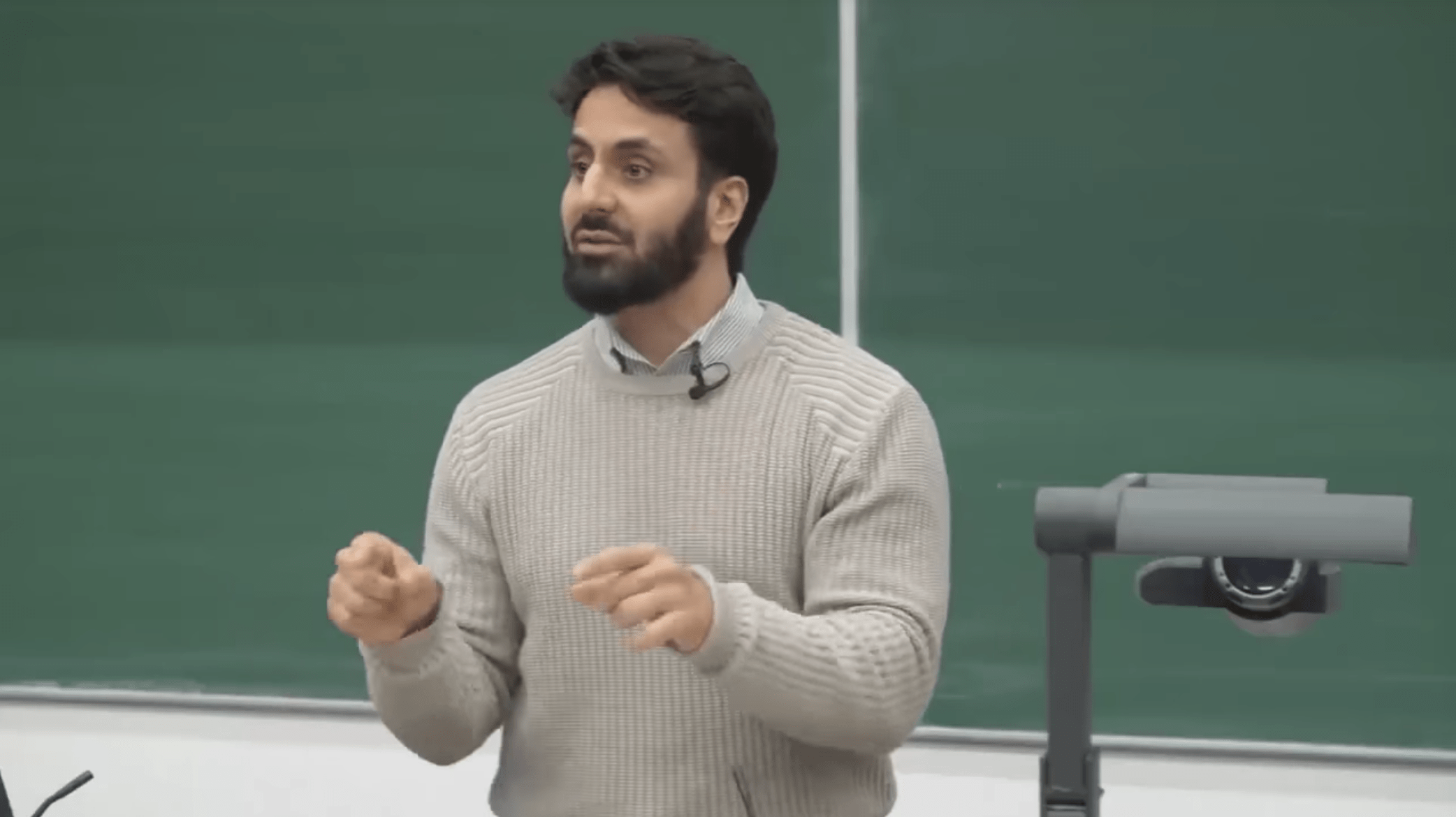 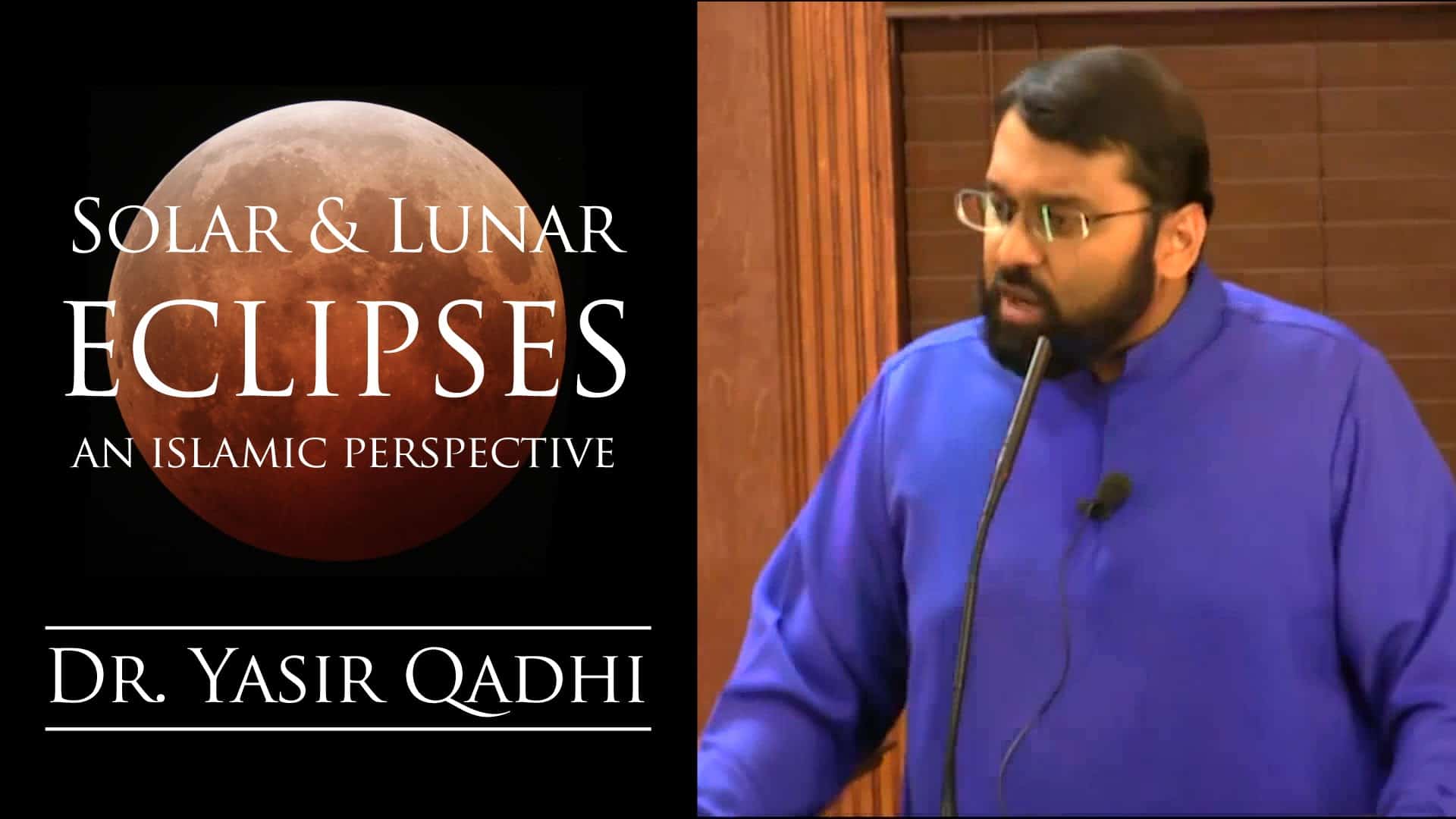 One of the saddest days ​in the life of our Prophet (peace be upon him) was the day his beloved one-and-a-half year old son Ibrahim passed away.

On that very day something miraculous happened in the skies, the sun eclipsed and rumour spread around that the sun has eclipsed at the death of the Prophet’s son!

What better proof to give to a group of nomad Bedouin pagan Arabs who worshipped the sun and the moon, that their false god has been eclipsed at the death of the Prophet’s son, but our Prophet (peace be upon him) was not one who believed in superstition and nor is our religion one that teaches bizarre mythologies to prove its authenticity.

When the solar eclipse occurred our Prophet (peace be upon him) replied, “The sun and the moon do not eclipse because of the death or life of someone, but they are two signs amongst the Signs of Allah. So, if you see them, offer the Prayer (of eclipse in praise of Allah)”. ~ [Sahih al-Bukhari]

The sun and the moon are magnificent creations of Allah and their eclipsing is a majestic celestial event that are Signs of Allah’s Might and Power!

Join Shaykh Dr. Yasir Qadhi in this sermon he gave at last night’s lunar eclipse where he explains the Islamic perspective of solar and lunar eclipses and the Qusoof & Khusoof prayers when eclipses occur. 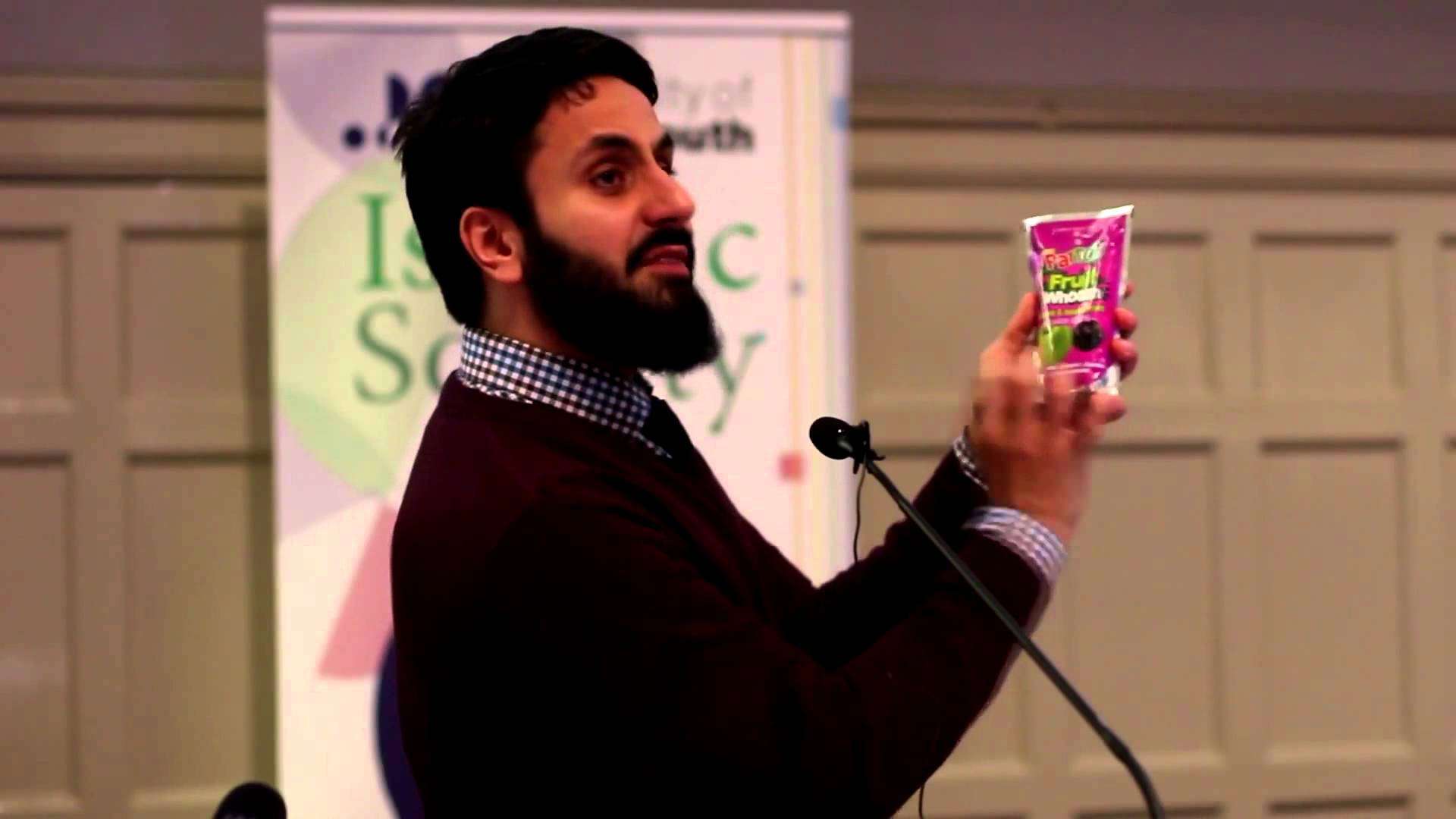 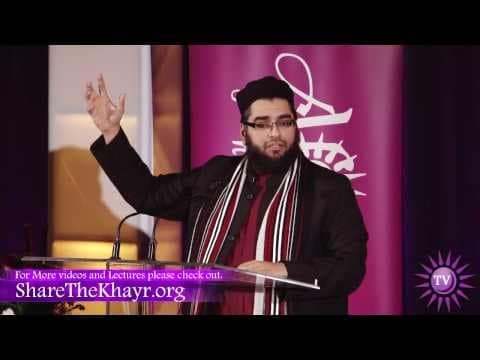 Religion and Education: The Struggle for an Identity Abdul Nasir Jangda

One of the unique struggles of our generation is the tension that arises with attempting to reconcile technological developments and our secular education with our religious education and spiritual development. Sh. Abdul Nasir Jangda helps us understand the balance between the two spheres of knowledge. 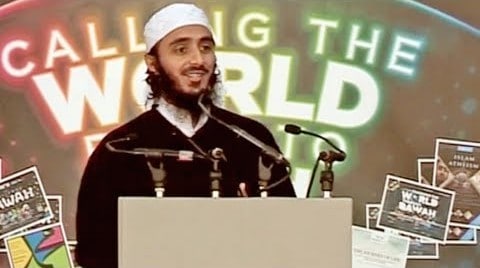 Calling To The Way Of Your Lord Abu Abdissalam

Abu Abdissalam shares his story of his journey to becoming a better Muslim via reading a simple booklet about the Qur’an and science. He then shares a story from the life of the Prophet Muhammad (peace and blessings of Allah be upon him) on dawah and being merciful.

Can Islam and Science go together? Yasir Qadhi

Is the Quran a scientific book? 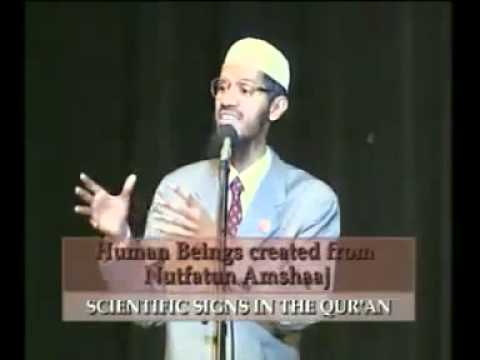 Debate with Dr. William Campbell: The Quran and the Bible in the Light of Science Zakir Naik