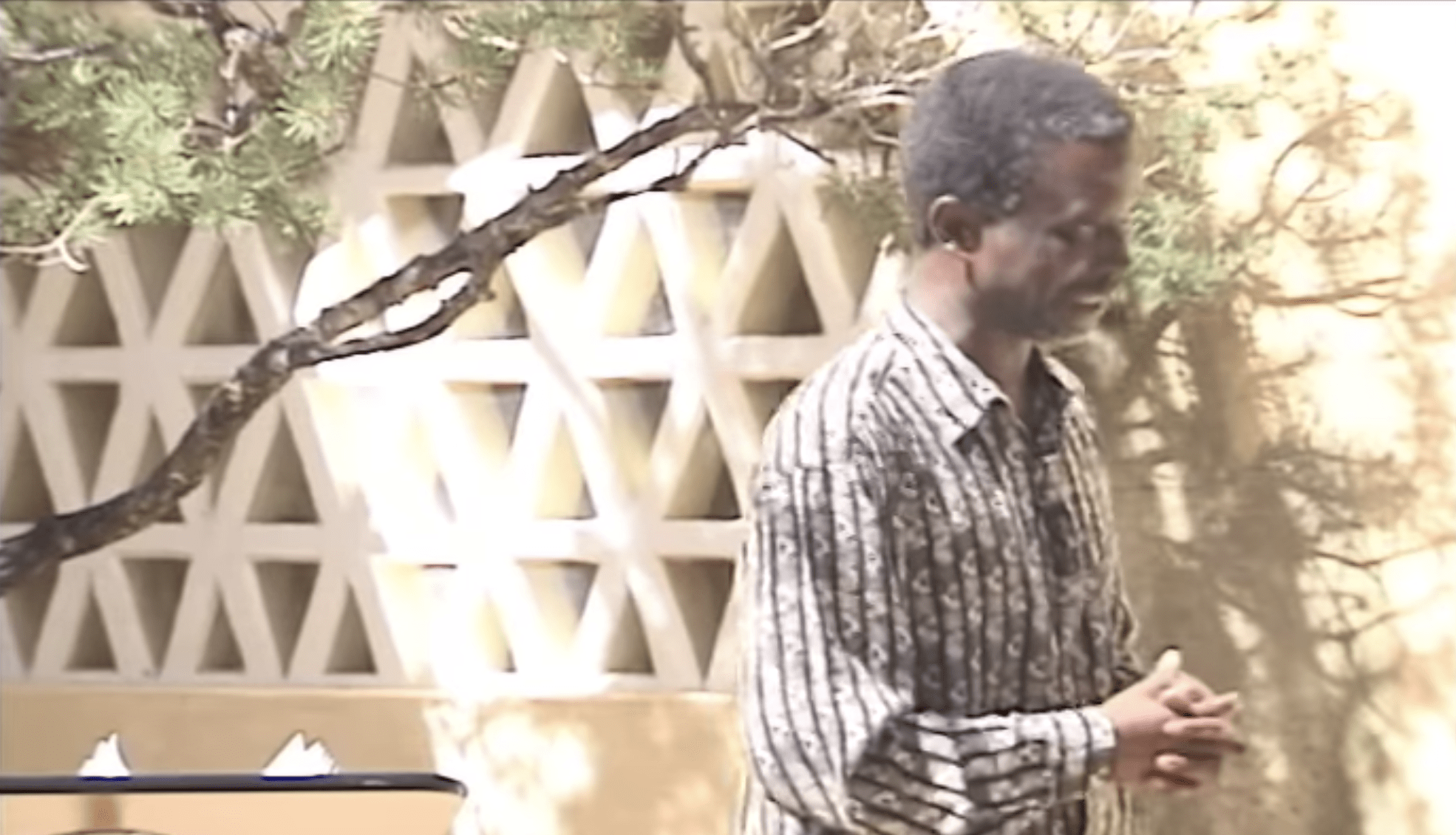 The History of Islam in Spain Sulayman Nyang

In a lecture to non-Muslims, Sulayman Nyang details the fascinating history of a European country ruled by Muslims which, not too long ago, was considered a wonder of the world and a major center of civilization. At the Dar al Islam Teachers’ Institute in New Mexico, Dr. Nyang begins with the context of Muslim Spain by discussing the Umayyid rule, its subsequent downfall and its resurrection in Al-Andulus. He then briefly outlines the events leading up to the Muslim rule in Spain, the atmosphere created by it, and the primary reason for its decline. He shows how the development, growth and contribution of Muslim Spain is not much different from modern America and its presence and influence on the world scene; a comparison that allows for a better understanding of the profound history of Muslim civilization in the West. Dr. Nyang concludes by analyzing the transformation of Muslim culture into Spain, namely the lifestyle, architecture, business dealings and knowledge. Other topics discussed: Muslims as custodians of Greek knowledge, the invention of the bank check, interfaith coexistence, Charles Martel’s victory, and the Inquisition.