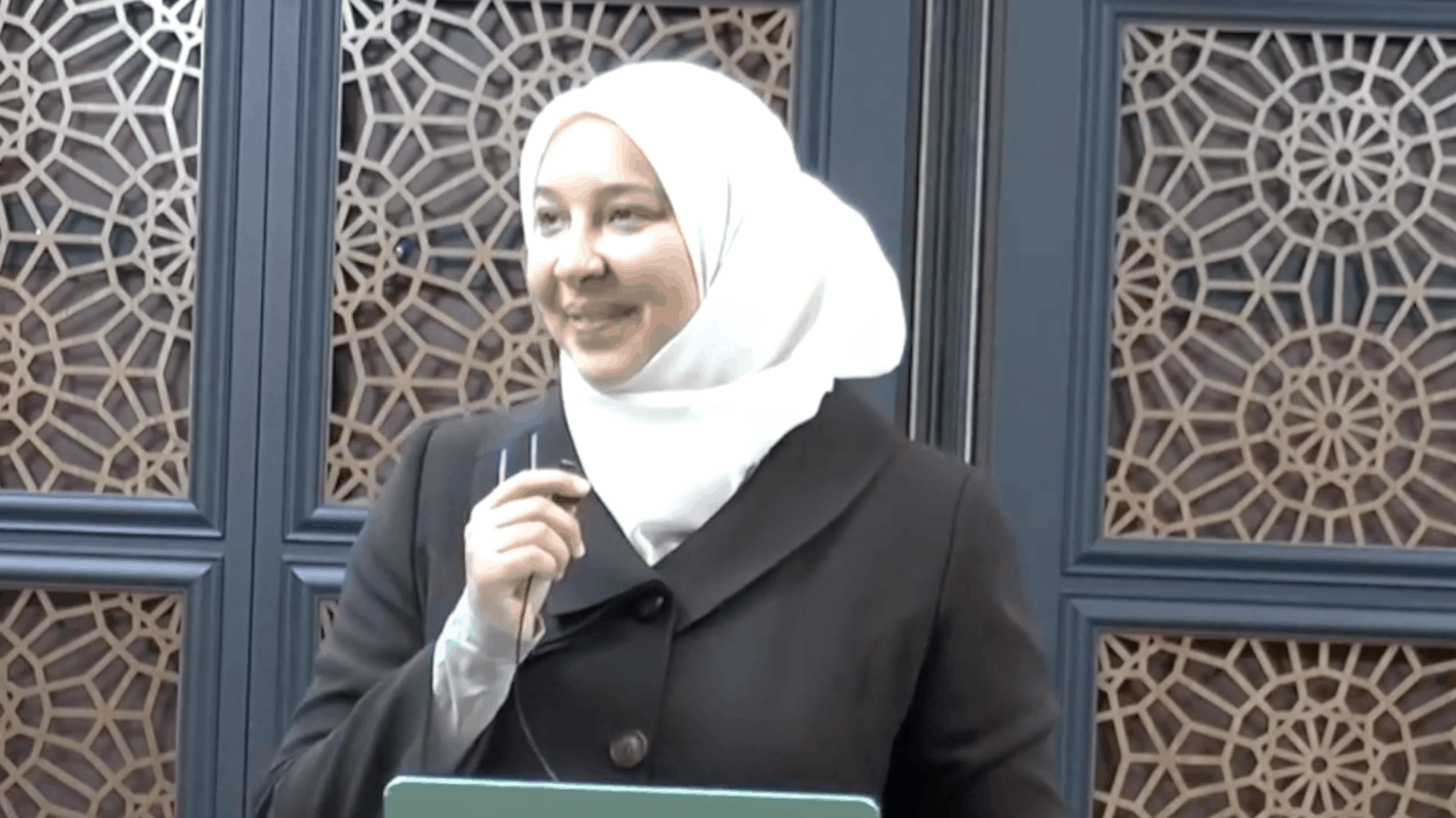 The Spiritual Transformation & Healing of the Hajj Rania Awaad

Dr. Rania Awaad speaks about the inner and outward dimensions and process that a Muslim takes when going to the Hajj, a utopian state of humans on earth when all pilgrims are equalized through their unified goal to attain God’s mercy. 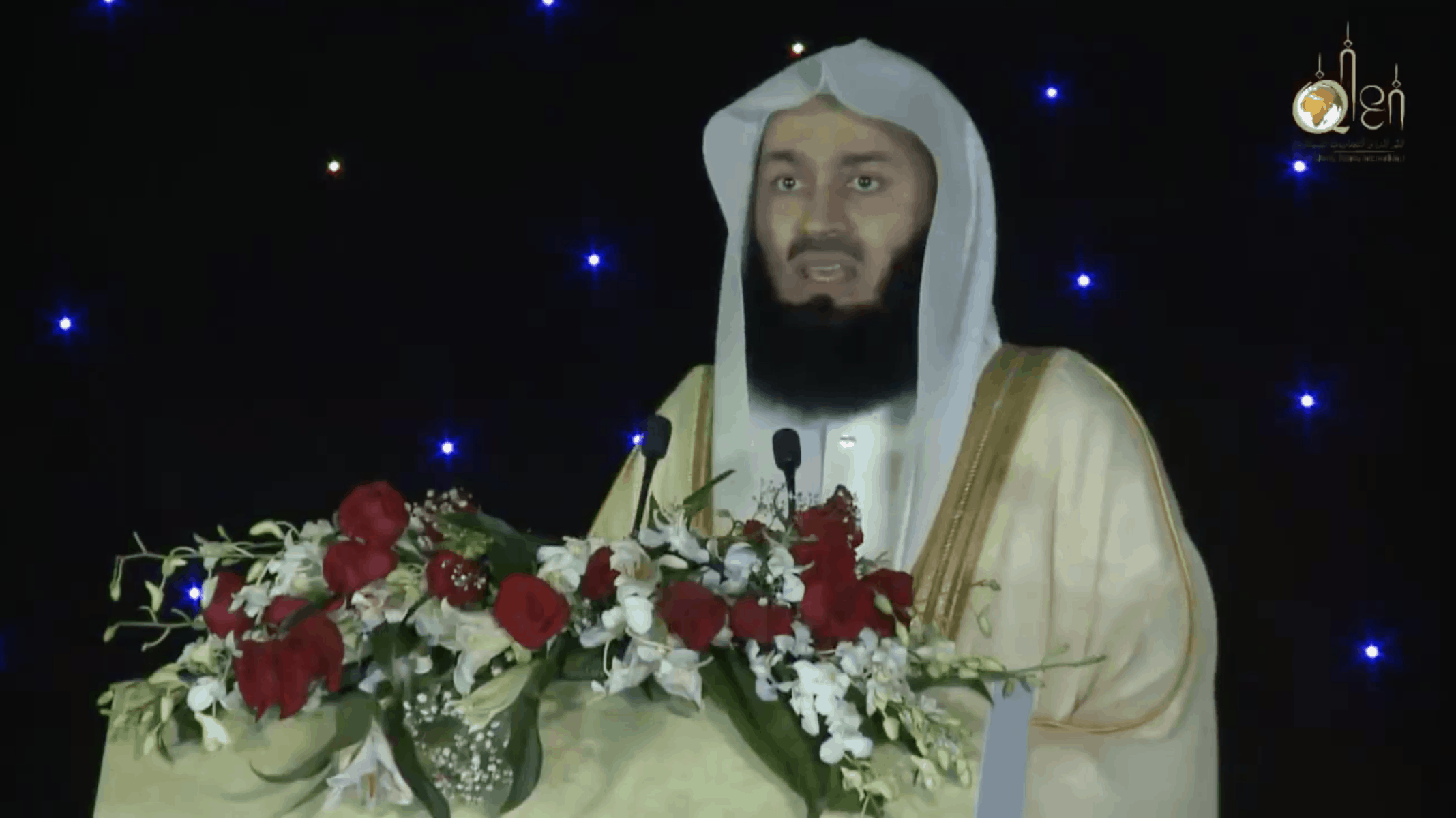 Mufti Menk discusses the Madinah part of the life of Prophet Muhammad (s). 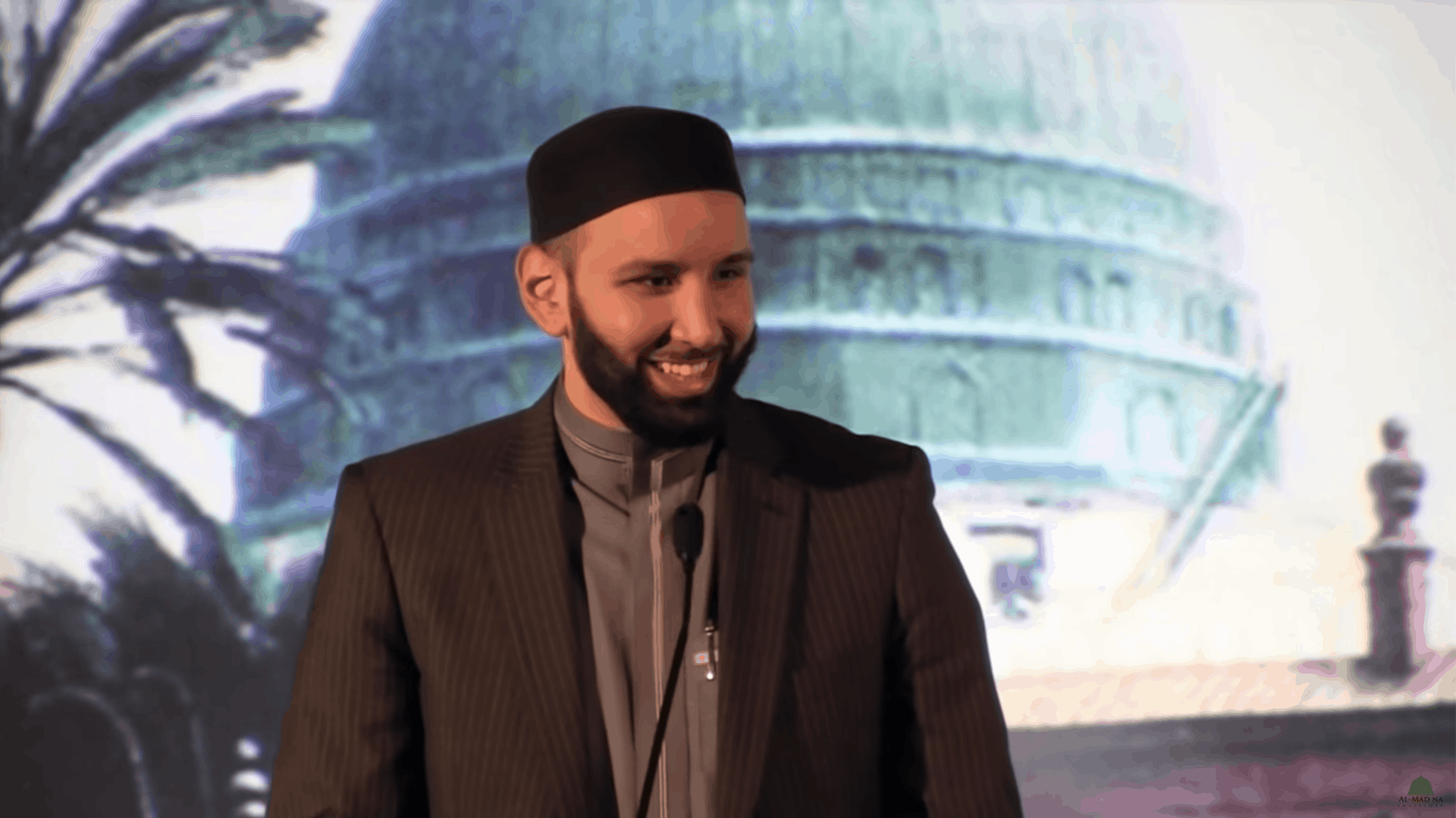 Opening the Doors to the City of Light Omar Suleiman

There has come to you from Allah a light and a clear Book. By which Allah guides those who pursue His pleasure to the ways of peace and brings them out from darknesses into the light, by His permission, and guides them to a straight path. (Al-Maida, 5:15-16)

The city of Yathrib was racked by violence and conflict, until the Prophetic message entered the hearts of the people. After the Prophet migrated, the city became known as Al-Madina Al-Munawwarah, the Radiant City, illuminated by the light of Divine guidance and the best of Creation, the Messenger of God. The light that Madina became after the darkness of Yathrib was a reality, with real human beings, not a distant utopian ideal. Its success, along with entire ummah, was, and is, predicated on the degree to which our hearts are receptive to the light of the Messenger.