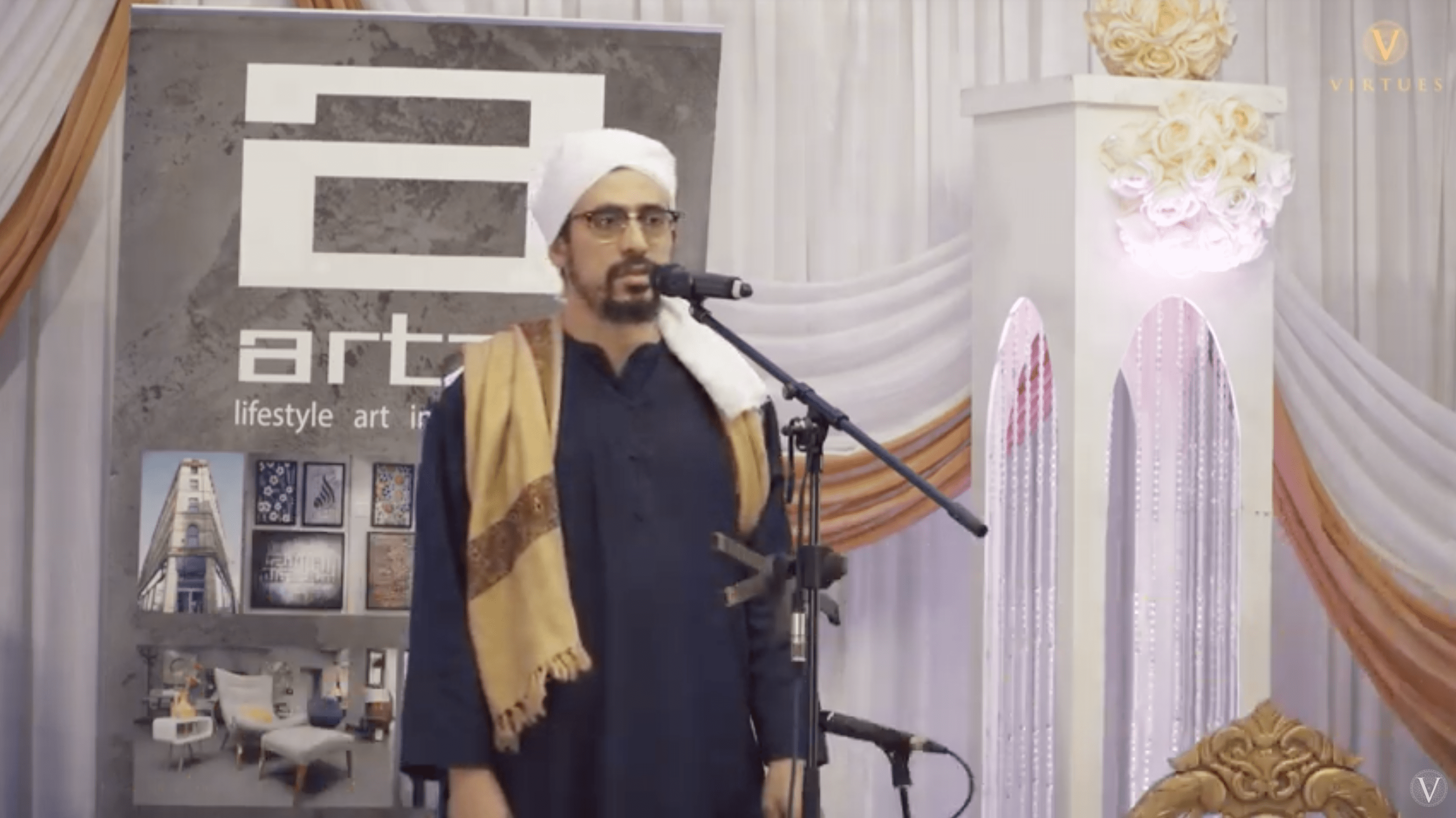 “We sent Moses with Our signs: ‘Bring out your people from the depths of darkness into light. Remind them of the Days of God:there truly are signs in this for every steadfast, thankful person.’” – Quran 14:5
What are the “days of God”? Shaykh Abdul Karim Yahya answers this question. 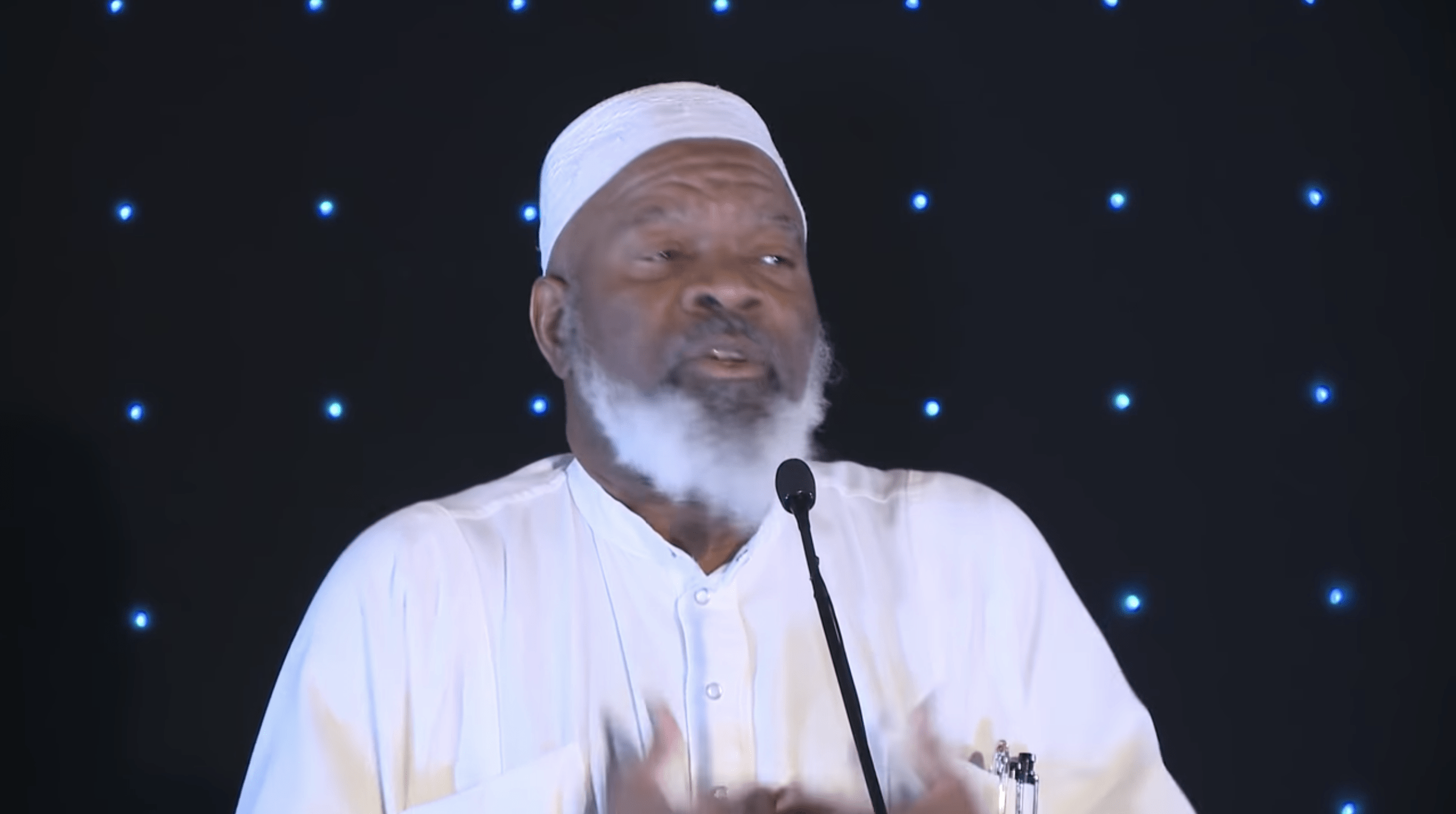 From the Streets to the Masjids Siraj Wahhaj

Many of us Muslims have a past we really don’t want to think about or go back to, a past of wickedness and evil, a past of jahiliyyah! There was time where many of us did not appreciate the blessings of Islam, but then Allah opened our hearts and we were lead from the streets of jahiliyyah to the mosques of Allah. But many of our ummah are still in the streets! Join Imam Siraj Wahhaj in this inspiring lecture where he gives you a kickstarter to get back on track. 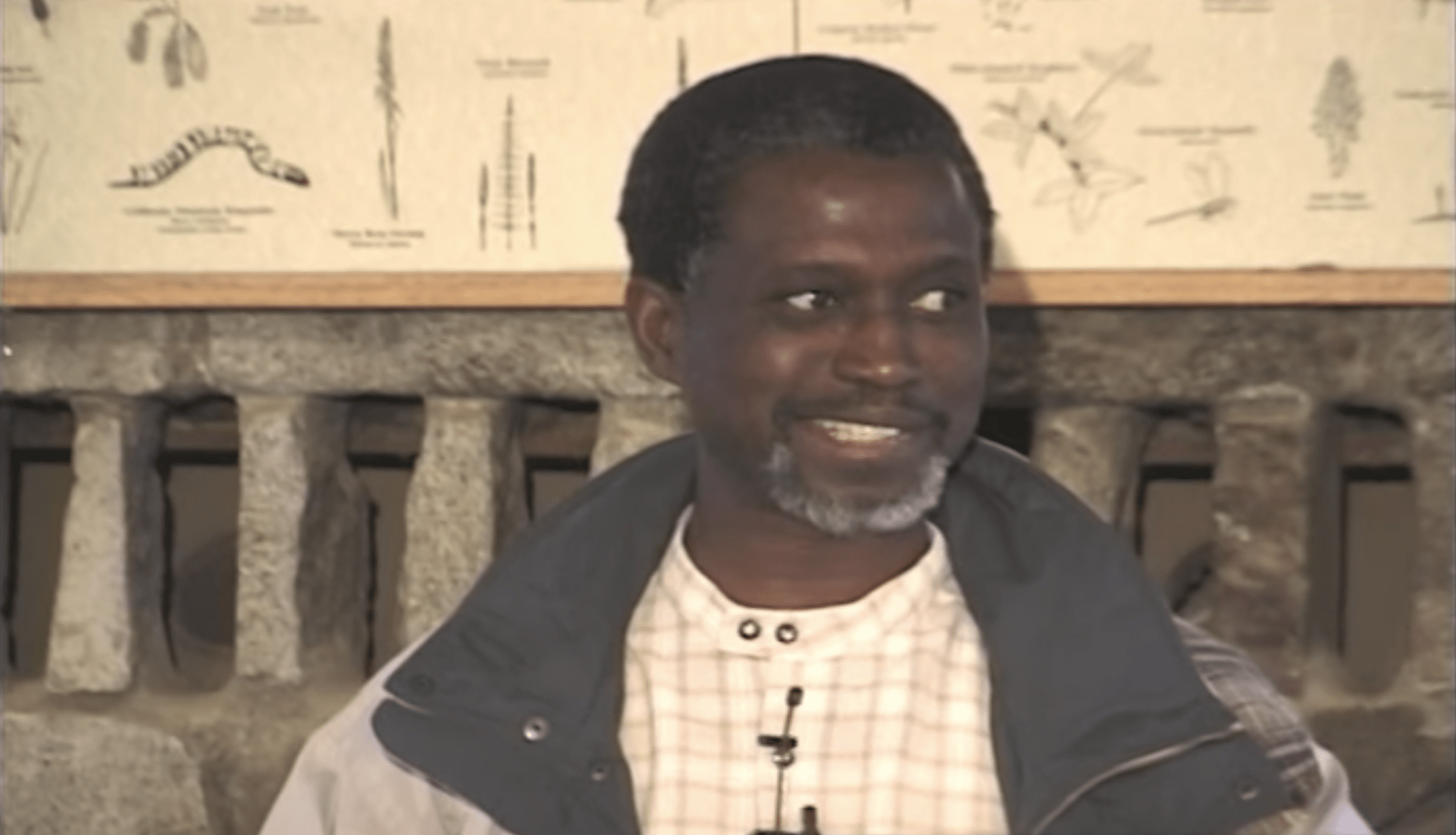 In his patented style, Dr. Sulayman Nyang begins this lecture by contextualizing the subject matter so that the audience may understand it in a much more profound way. He relates the seerah to the present time by looking at the social, cultural, and historical context into which the Prophet (S) emerged in Arabia. He then analyzes the role and place of women in “jahiliyah” society and the transformation that was brought about by the Prophet (S), showing how the view of women shifted from the ignorant pre-Islamic times to the noble time of the Prophet (S). The traditional understanding of the family is discussed and this is compared with the concept of family today. Furthermore, the way in which men and women related to each other in the time of the Prophet (S) is examined as well as the relationship between the Prophet (S) and his wives, his daughter Fatimah, and other women. Among other things, the speaker effectively shows that women were, indeed, actively involved in the community and in the revolutionary movement of Islam in Mecca. 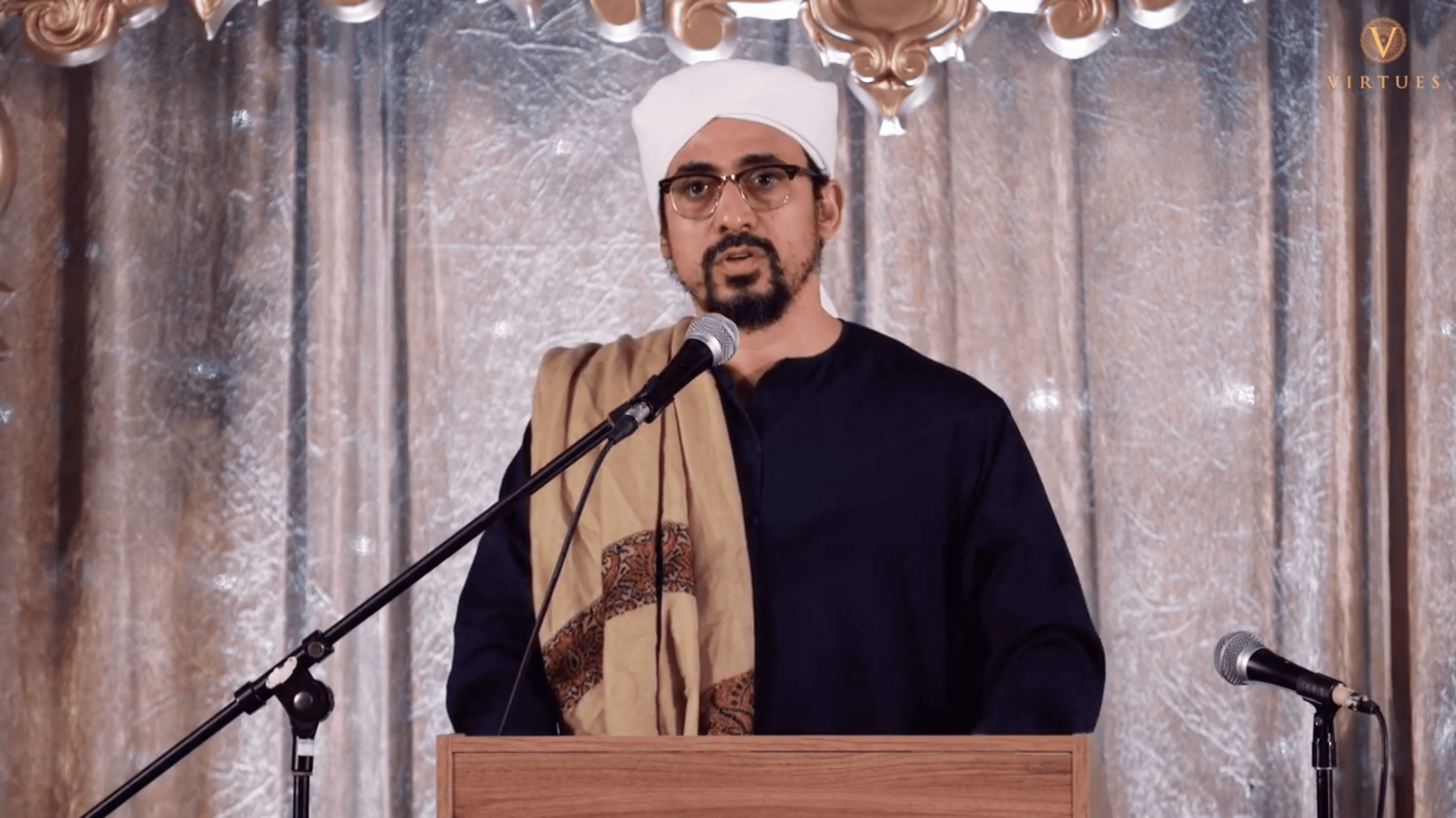 The Reign of Jahiliyyah: The Way of the Hanif Abdul Karim Yahya

Before Islam came and before the Prophet Muhammad (peace and blessings of Allah be upon him) was born there were people known as “hanif”. Who were they and what did they believe?