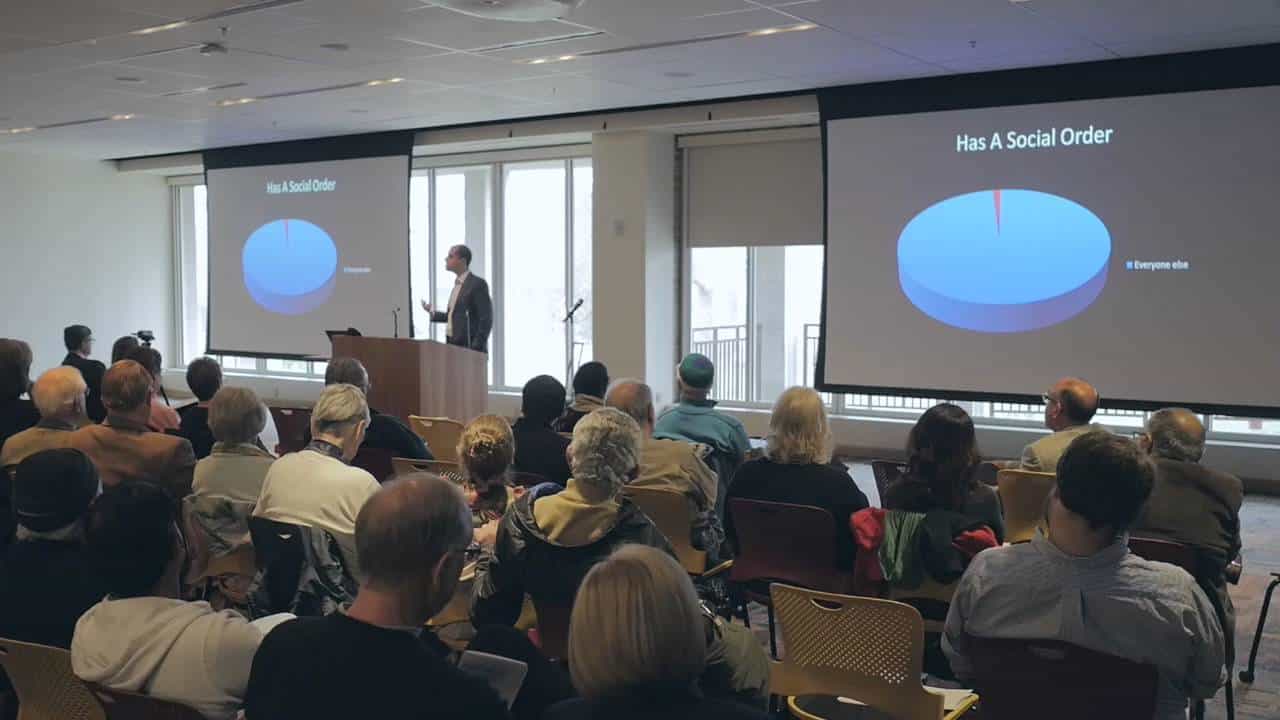 Are You Afraid of Sharia Law?

Re-Framing the Discussion on the Compatibility of the Qur’an, Sharia and Secular Democracy. 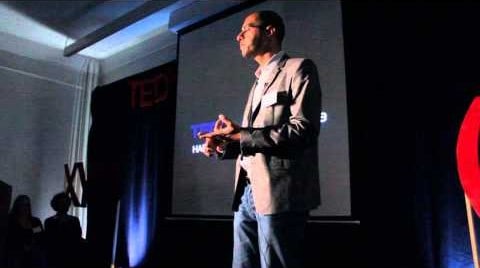 What the Western World Can Learn from the Prophet Muhammad

Haroon Moghul discusses the history of political Islam in a TedX talk.

When Abraham was Asked to do the Unthinkable

Why would Allah ask someone, who had suffered so much, to give up the only things he had in his life?

For Eid ul Adha 2010, Haroon Moghul delivered this khutbah (sermon) at the Islamic Center at New York University. This khutbah was prompted by the endlessly rich theme of tawhid as it connects Abraham’s life, peace be upon him, from his destroying the idols in his city, as a very young man, to his being asked by God to take the life of his son, an outrageous request whose very power derives from the fact of its unbelievable nature (God is asking him to take the life of not only an innocent, but his own flesh and blood).

Can we tell this story in a way that makes sense to us, as Americans and Westerners? What do King George, the Declaration of Independence, the American Revolution, and democracy, have to do with monotheism? How does Stephen Hawking fit in? What does this story of the great Prophet, peace be upon him, mean? Can a person take that most loved to him? Why would God ask anyone to do that, and what does it say about Abraham’s character, his faith, and our purpose in life?

This Khutbah was delivered by Haroon Moghul at the Islamic Center at New York University on September 24th, 2010.

This is a panel discussion featuring many speakers.  One of the speakers is Haroon Moghul.

Is God Punishing the Ummah?

This Khutbah was delivered by Haroon Moghul at the Islamic Center at New York University on November 19th, 2010.