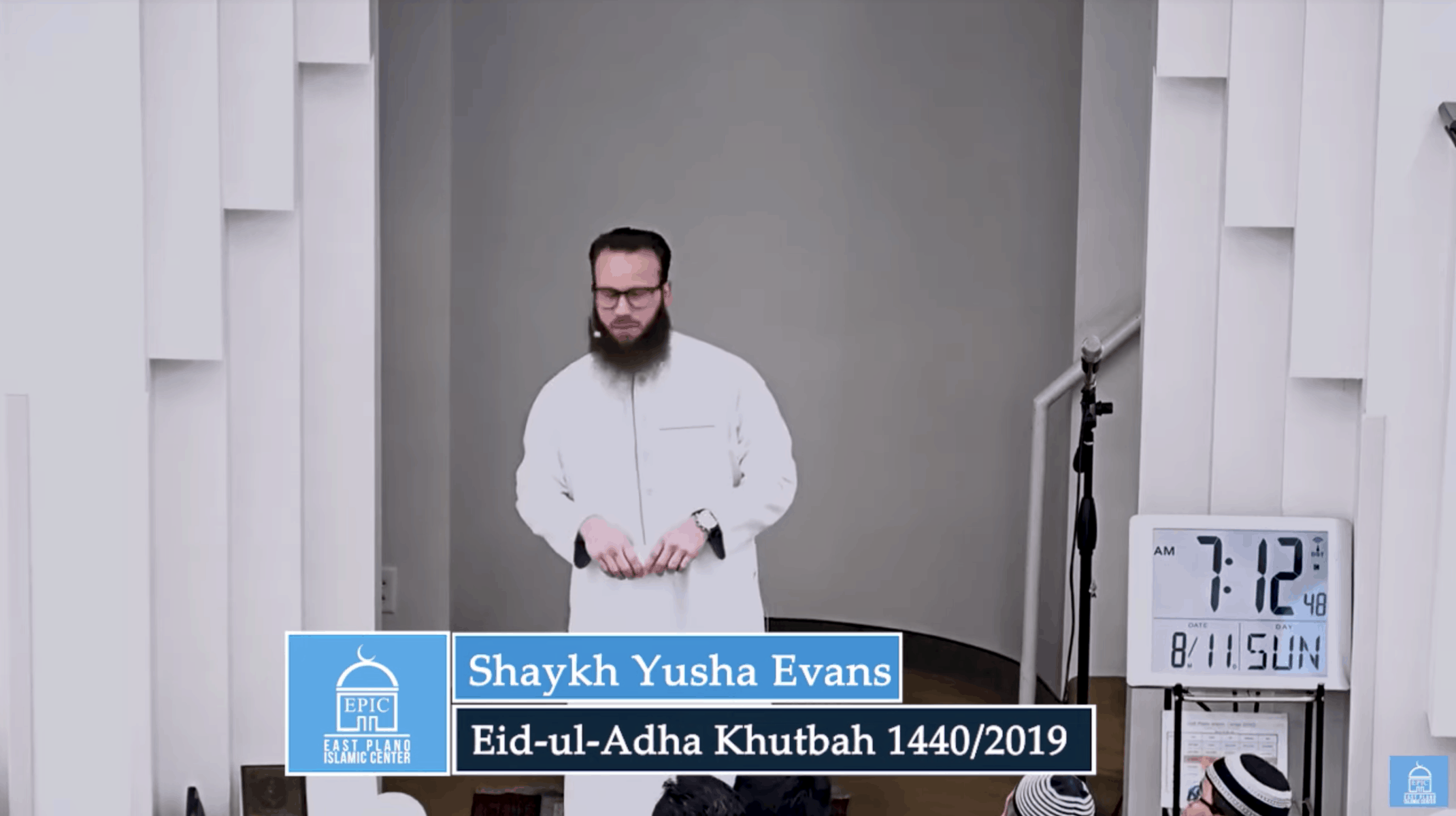 Following the Commandments of Allah

Br. Yusha Evans gives the Eid al Adha 1440/2019 khutbah and reminds us the importance of following what Allah says even if it is hard or difficult citing the example of the story of Prophet Ibrahim (alyhisalam). 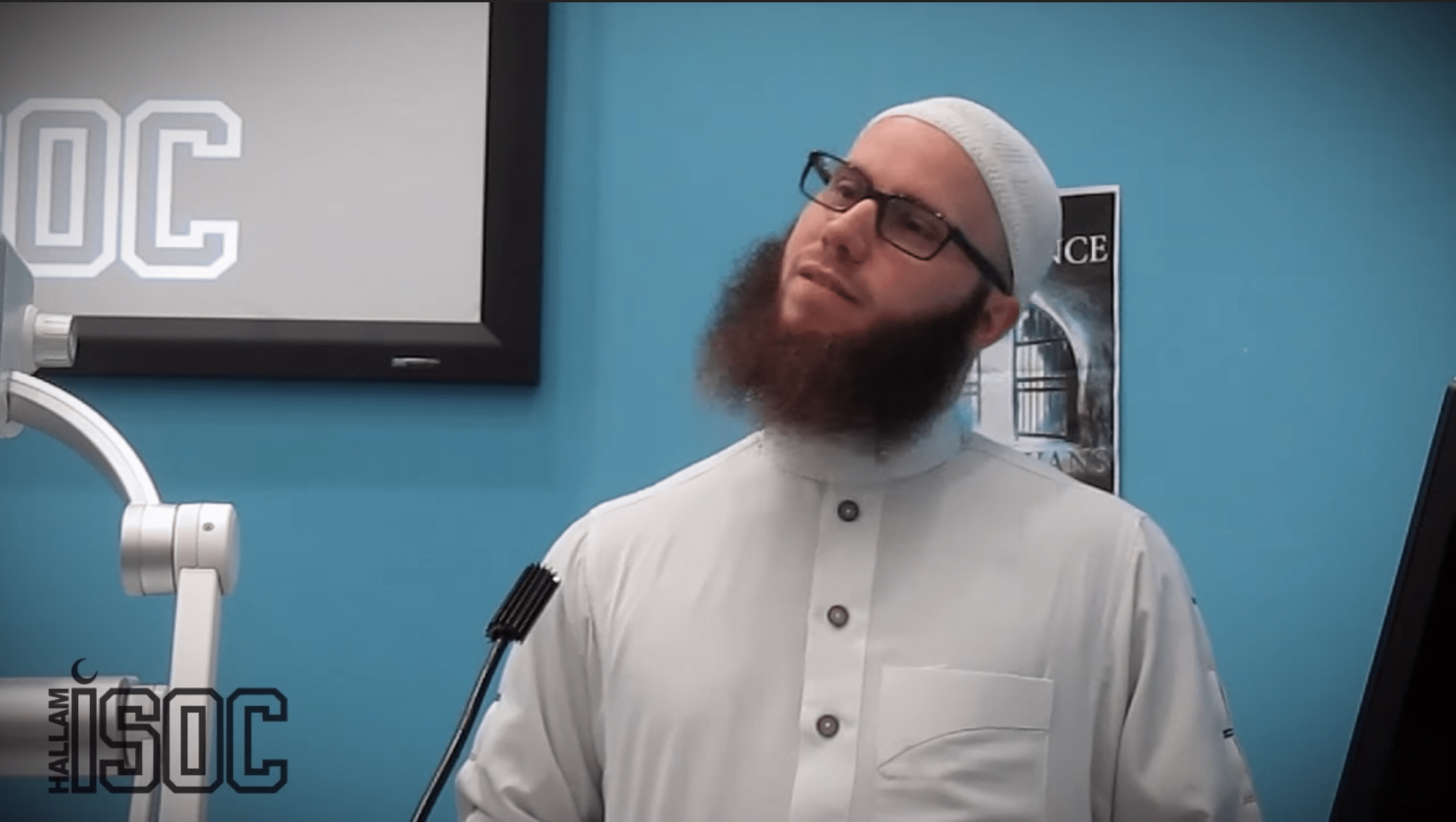 Br Yusha Evans discusses why sin exists, why people commit sin and how do we repent from our sins. 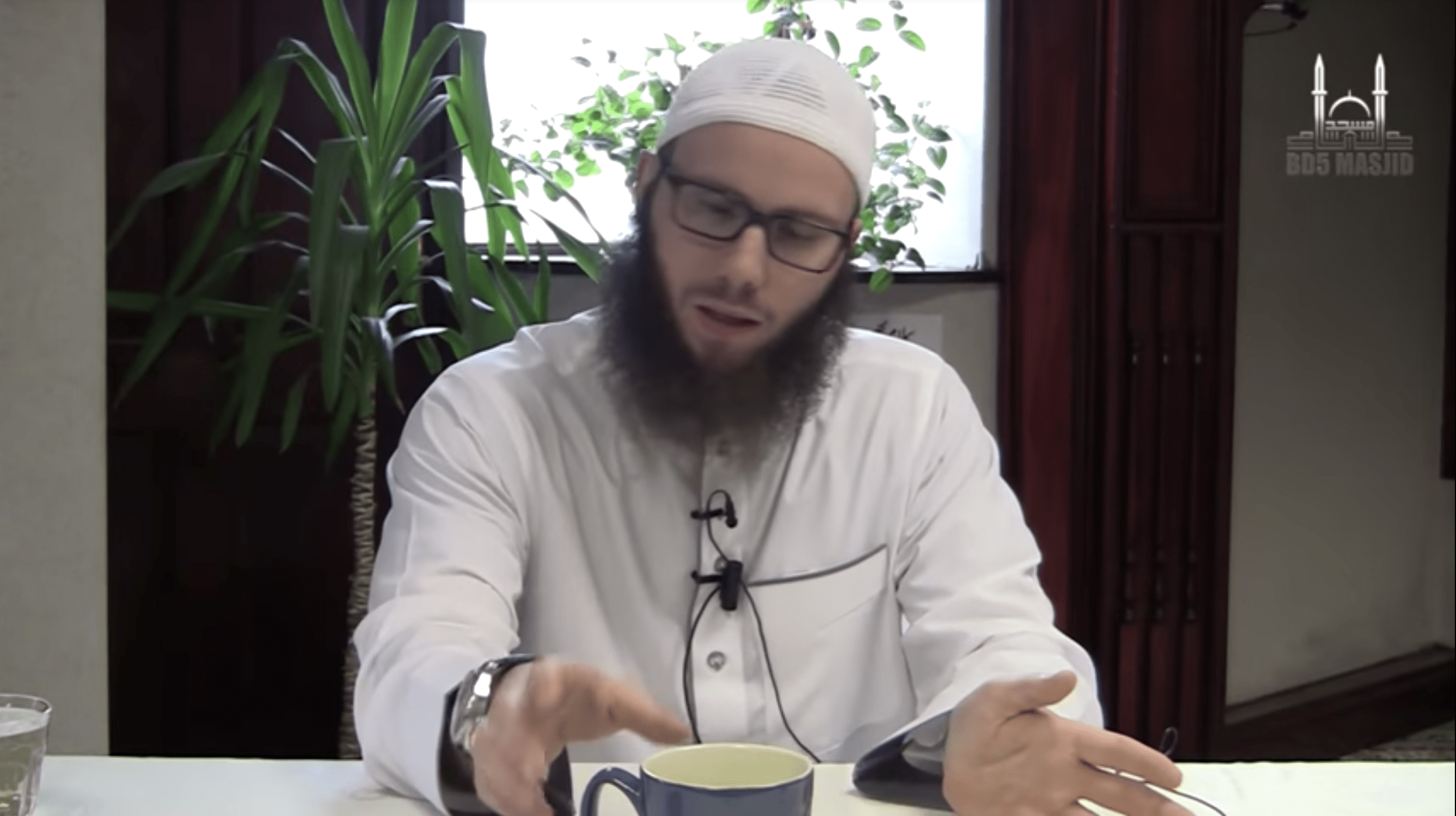 What Legacy will you Leave Behind

Br. Yusha Evans asks us to think about what we will leave behind in looking at the legacy of Prophet Muhammad, peace and blessings of Allah be upon him. 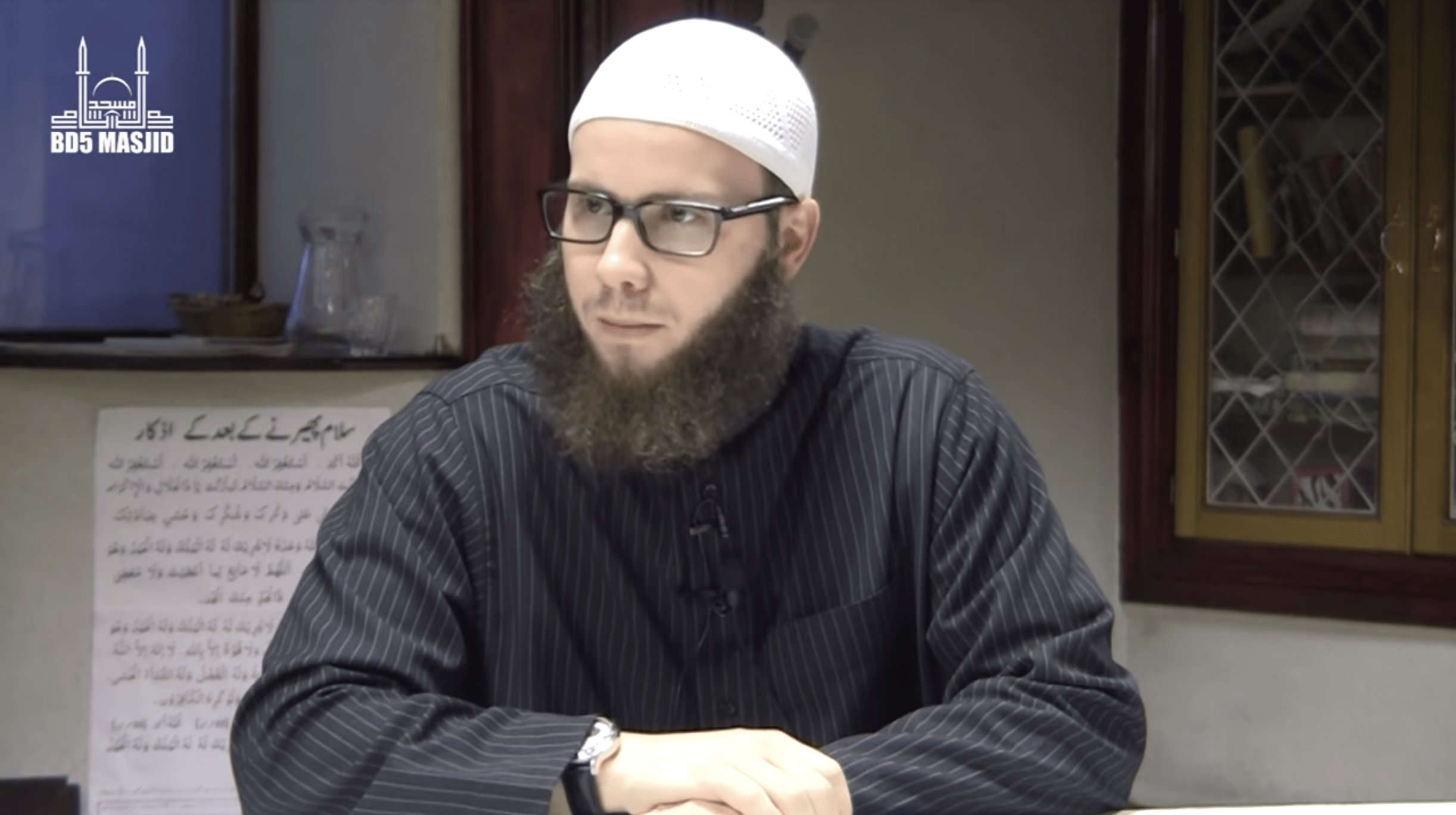 Peer pressure isn’t a recent phenomenon that belongs only to our generation. Peer pressure is as old as the creation of human beings. Just the term “peer pressure” has been publicized lately. Many people Muslim and non Muslim experience peer pressure, when moral values clash with actions, practices or behaviors of other youth who live around us, whether they are at school or in a neighborhood. Yusha Evans sheds some light on the issue and gives some good advice to the young and older generation who are facing the problem of peer pressure. 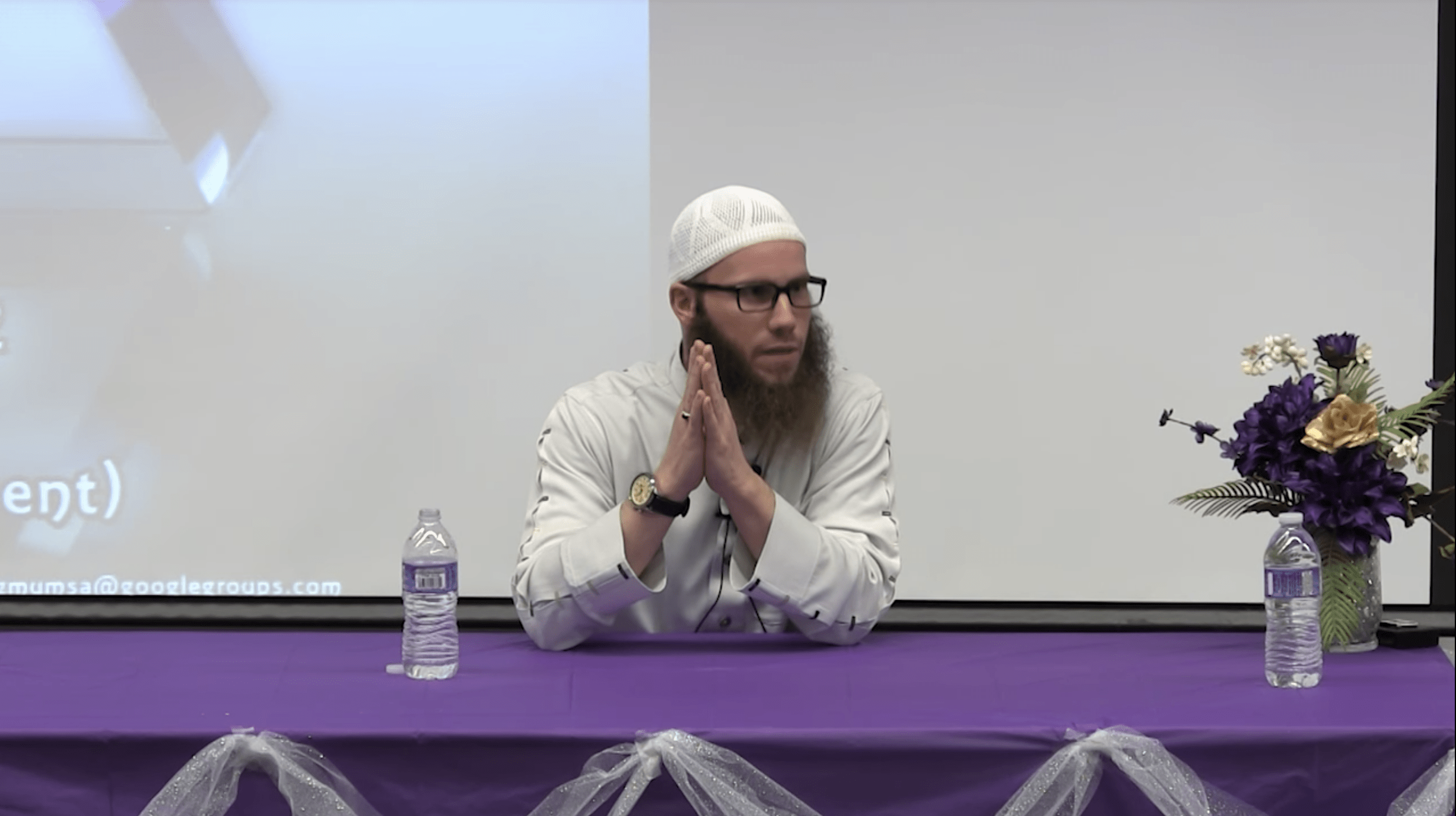 Brother Yusha Evans reminds us of the attraction of this world and how to prevent it from entering our lives misguiding us off the straight path. 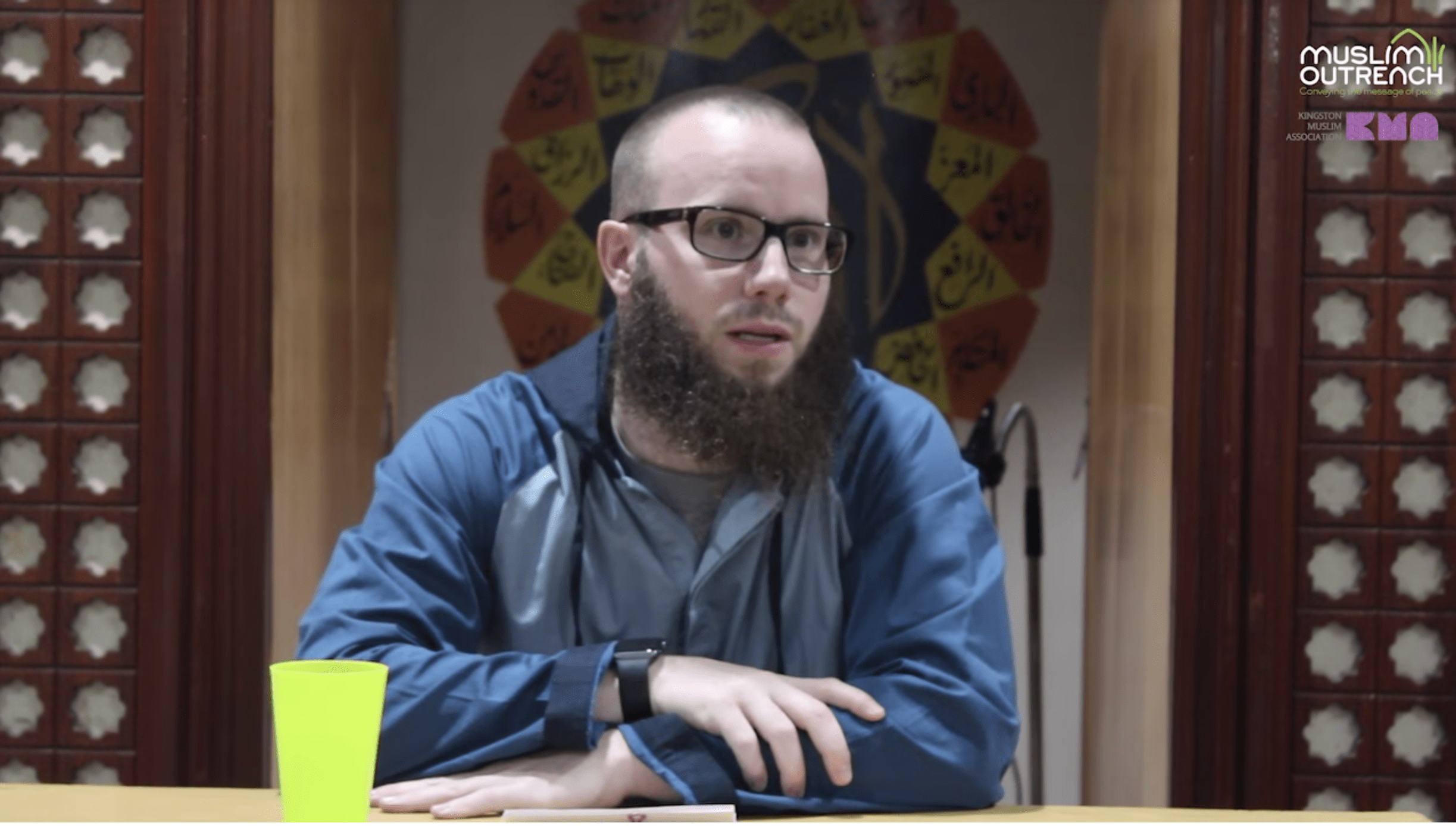 An Attitude of Gratitude

We as Muslims are very good at complaining. We do it so much we don’t even think about it. This leads to arguing about it and causing distress in our communities. Is this the attitude of the Prophet (s)? Is this how believer in Allah behaves? 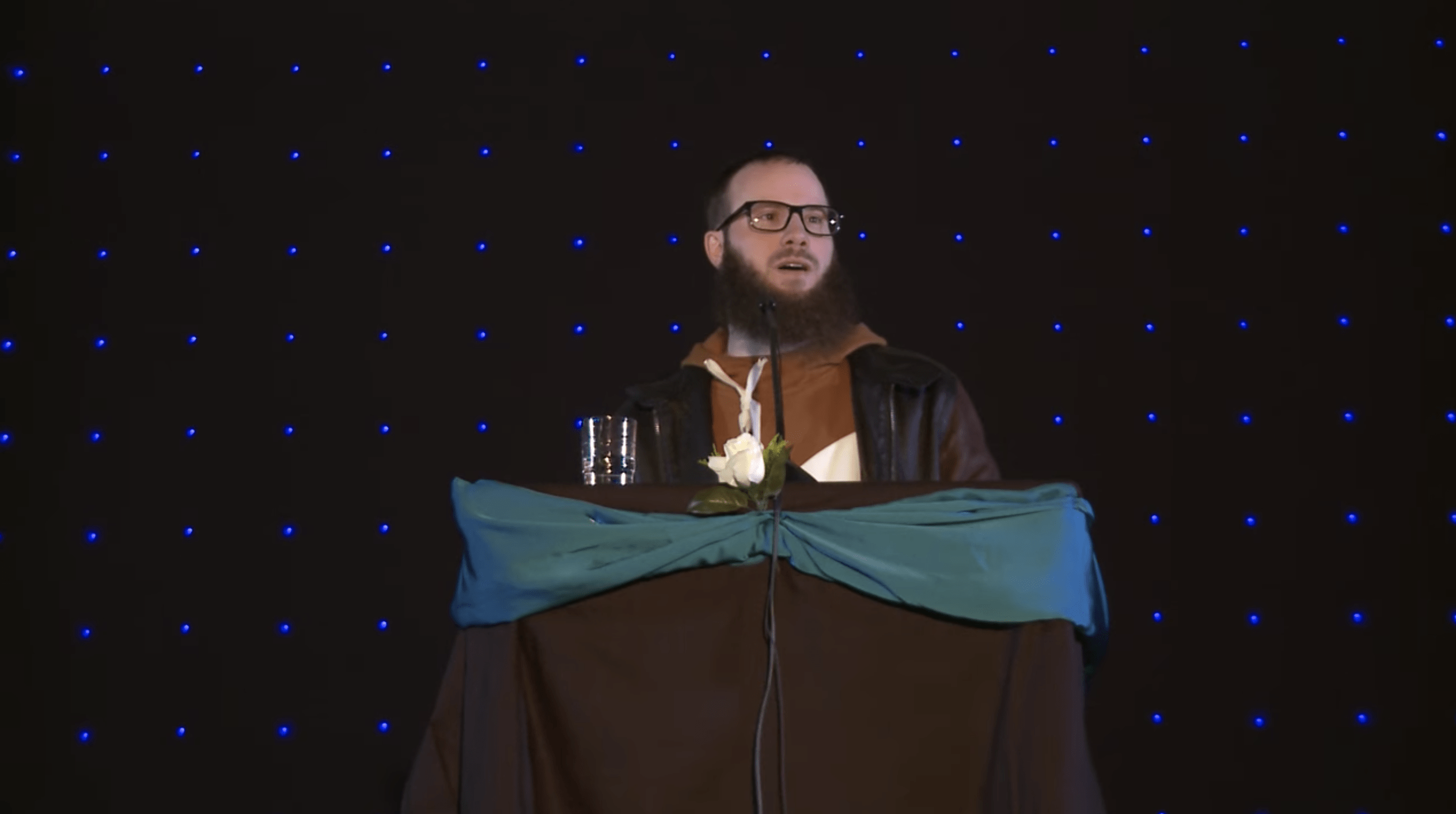 Anas bin Malik narrated that the Messenger of Allah (s.a.w) said: “There shall come upon the people a time in which the one who is patient upon his religion will be like the one holding onto a burning ember.” [Jami` at-Tirmidhi Vol. 4, Book 7, Hadith 2260] Is that time today, and if so, how do we deal with it? Join Yusha Evans in this inspiring talk about the subject. 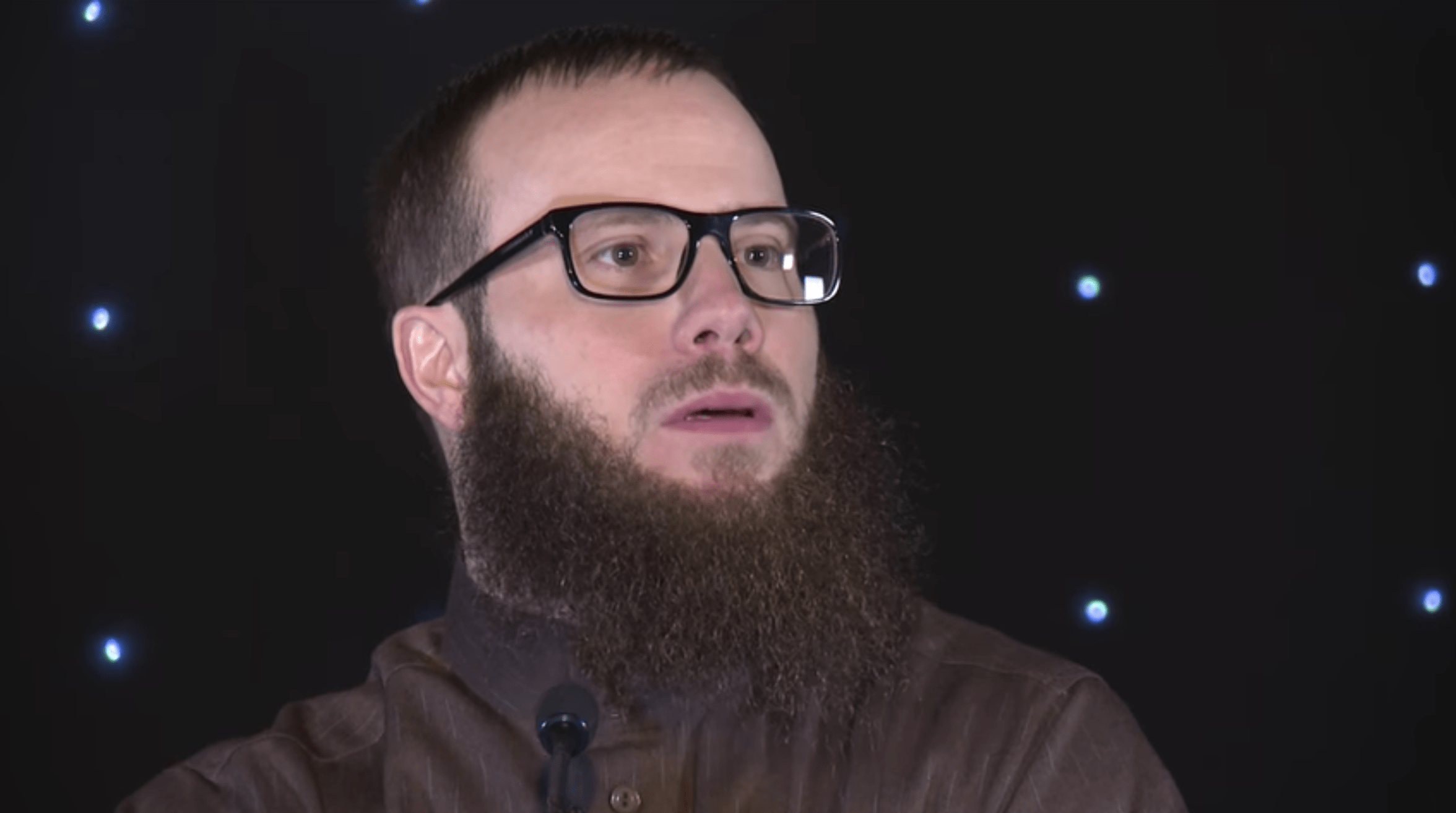 Muhammad: The Role Model for the West

Some try to insult him, but ending up insulting themselves. His name is known to the world. He is beloved by some and hated by others. He left a legacy that no man before him nor any man after him has ever left. He changed the world upside down. He is a man that the world has never seen the likes of. Muslims would sacrifice their lives out of their love for him. But does this man, this Prophet, Muhammad (peace and blessings be upon him), have anything to offer to the non-Muslim Western world? Can he be a role model even in the modern West? Join Yusha Evans in his emotional and engaging lecture from Peace Conference Scandinavia, about Muhammed: The Role Model for the West. 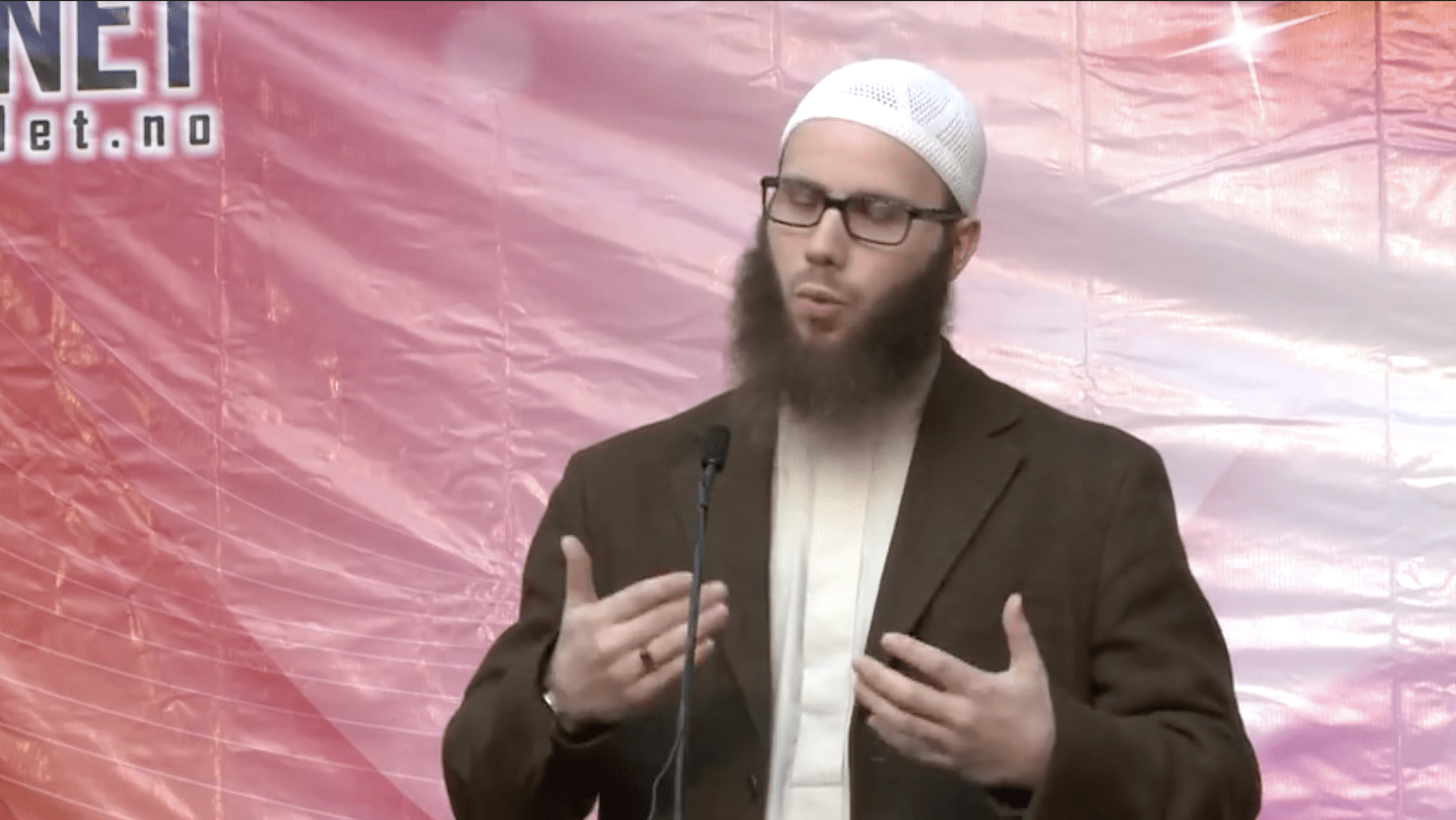 Why Are We Here?

Did someone create us? What is the purpose of life? Why do we exist? Why we are here? Watch and explore these important questions now!

The lecture is from Peace Conference Scandinavia 2013. 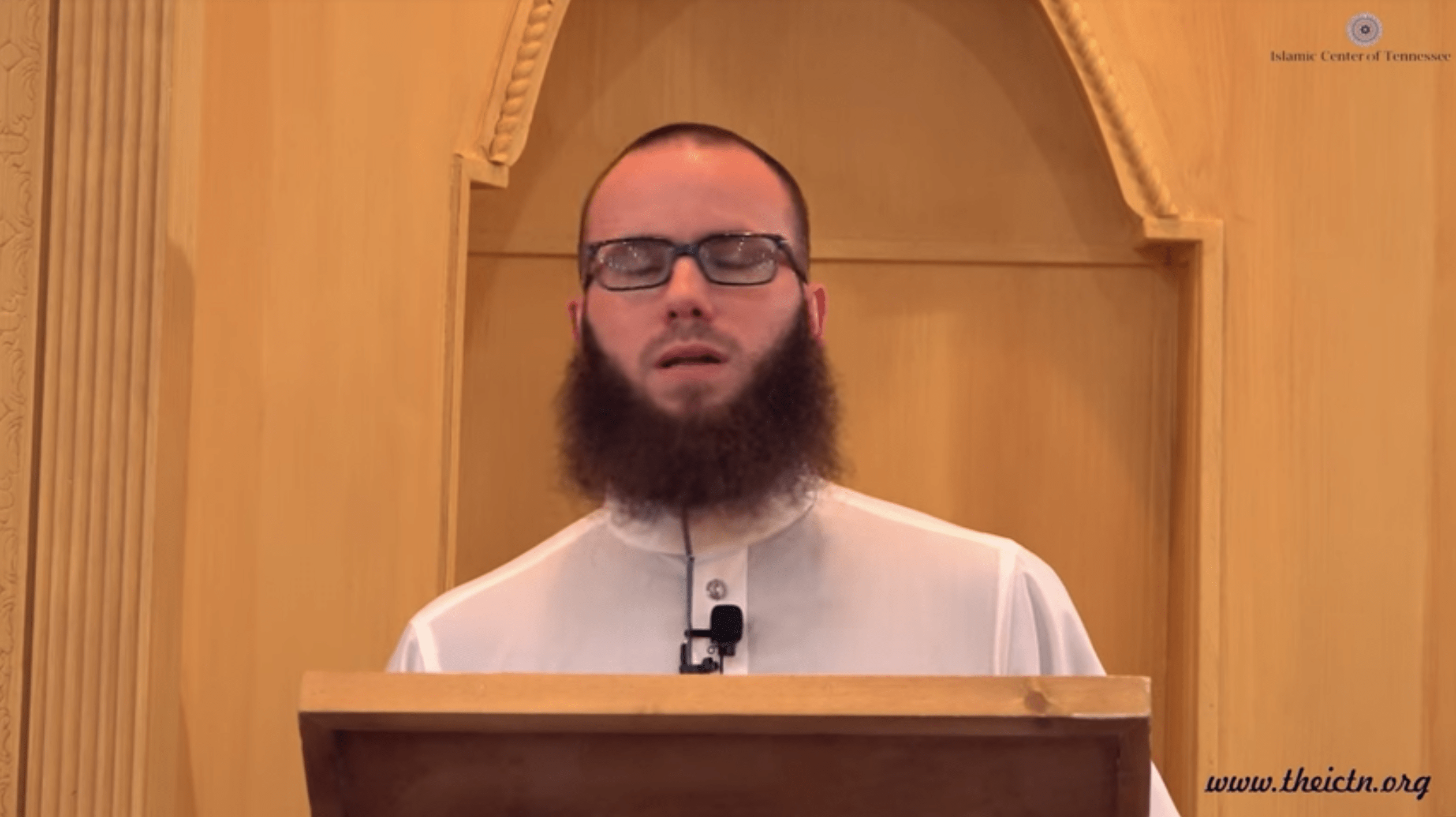 Allah says in the Qur’an: “If you are grateful to me, I will give you more.” How can we be grateful to attain more? 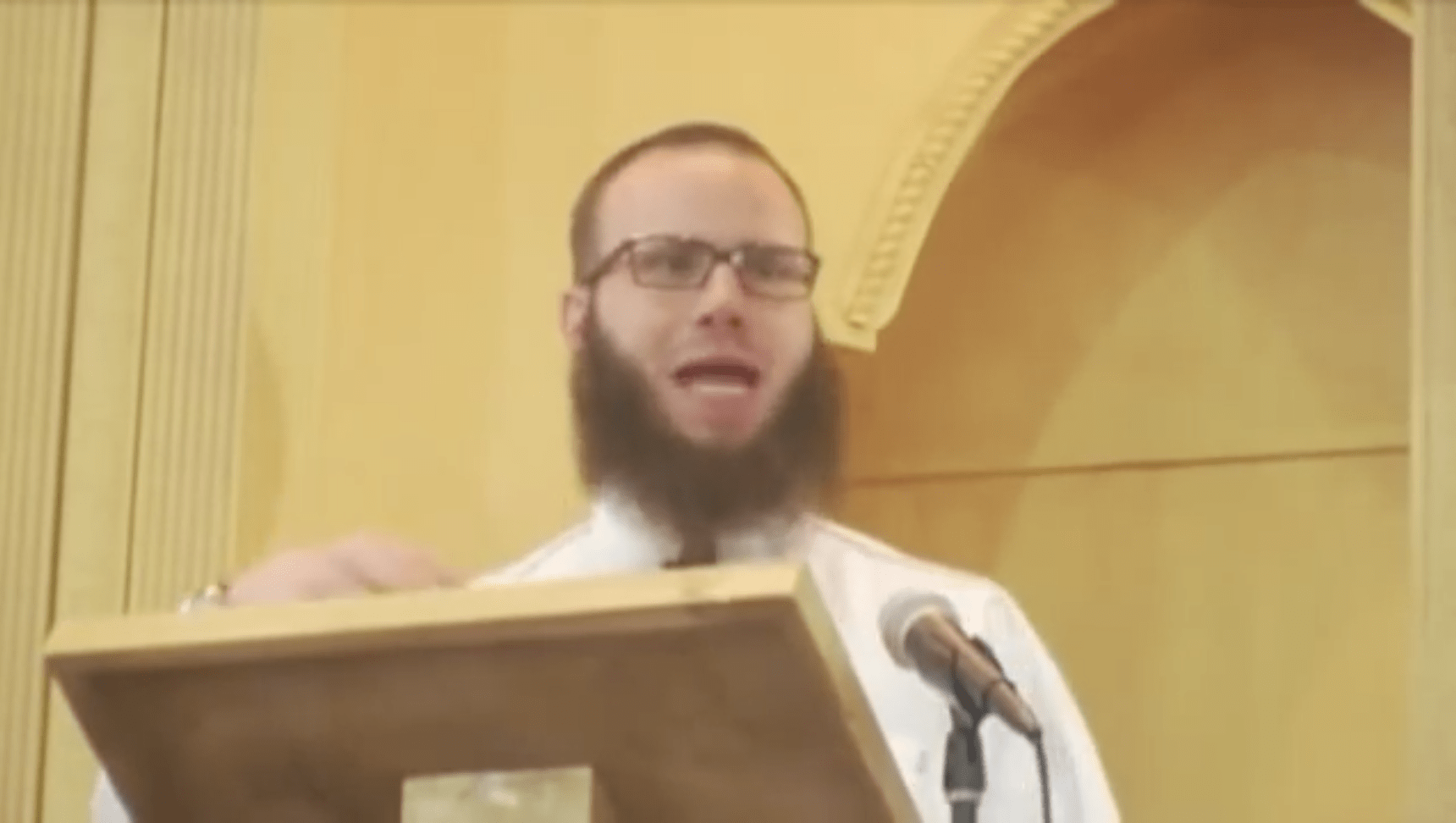 We are all promised something in our lives from different jobs, schools, homes, families, societies, etc. depending on how hard we work and where we live and what we do to reach those goals. There is one thing that every single human being is promised. Br. Yusha Evans explains that one promise. 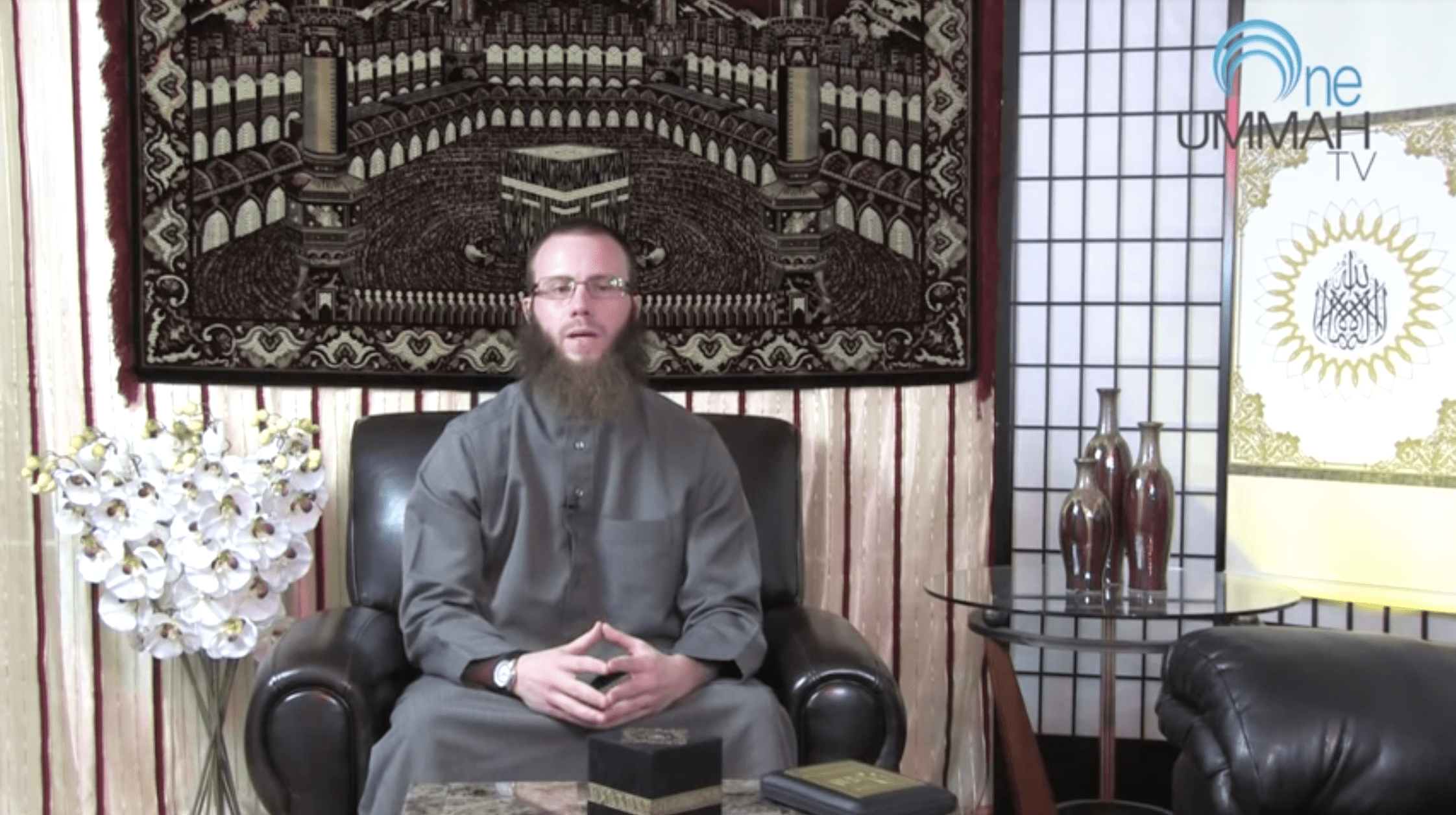 What is the true legacy of Muhammad the greatest man to ever walk the face of the earth and the seal of all messengers. 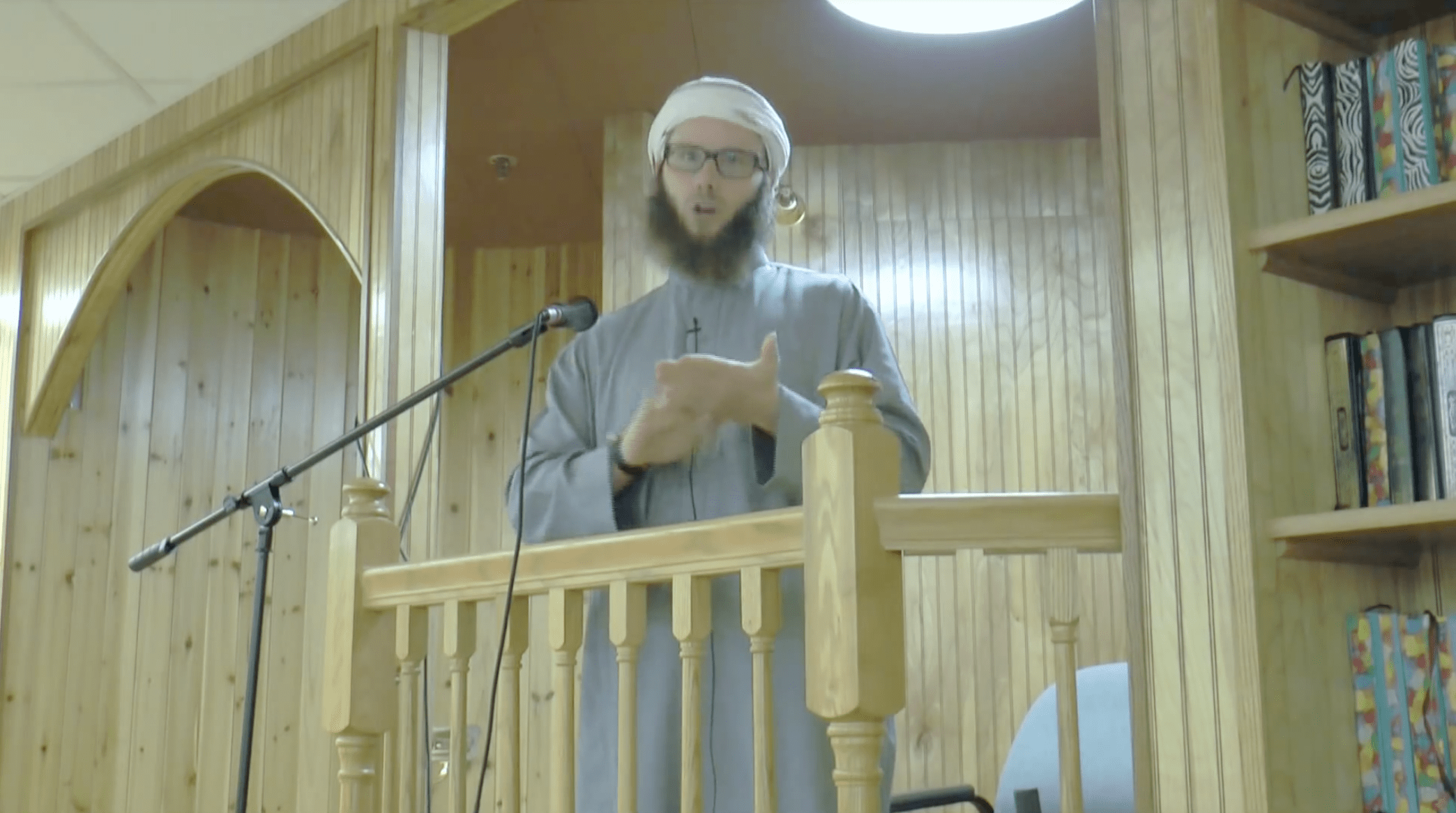 Why are you doubting the plan of Allah?

Ustadh Yusha reminds us of stories from the Qur’an that remind us in trusting in Allah (swt). 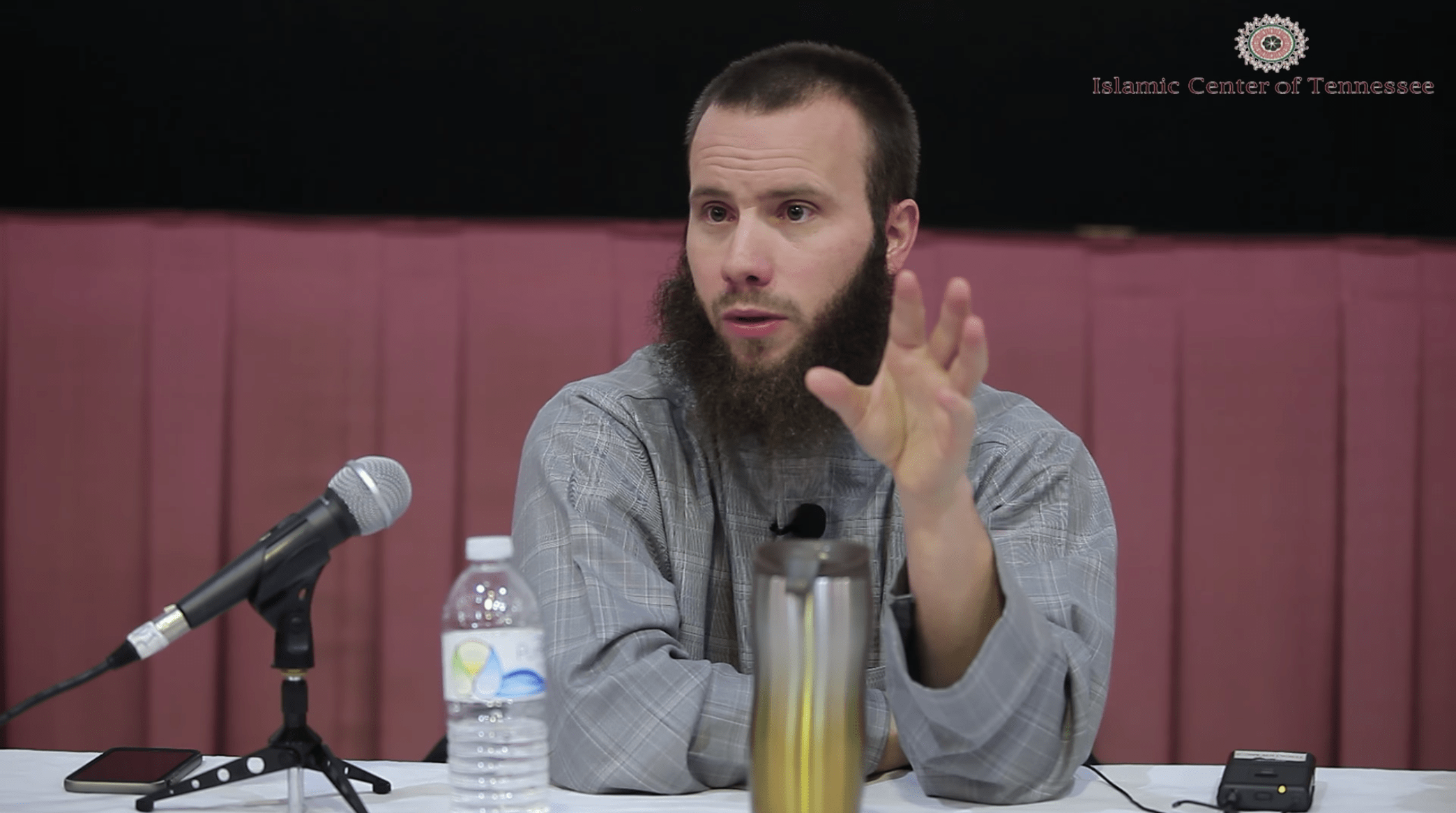 Don’t Doubt the Plan of Allah

Yusha Evans reminds us that we should put our trust in Allah and realize that we will face tests in this world. 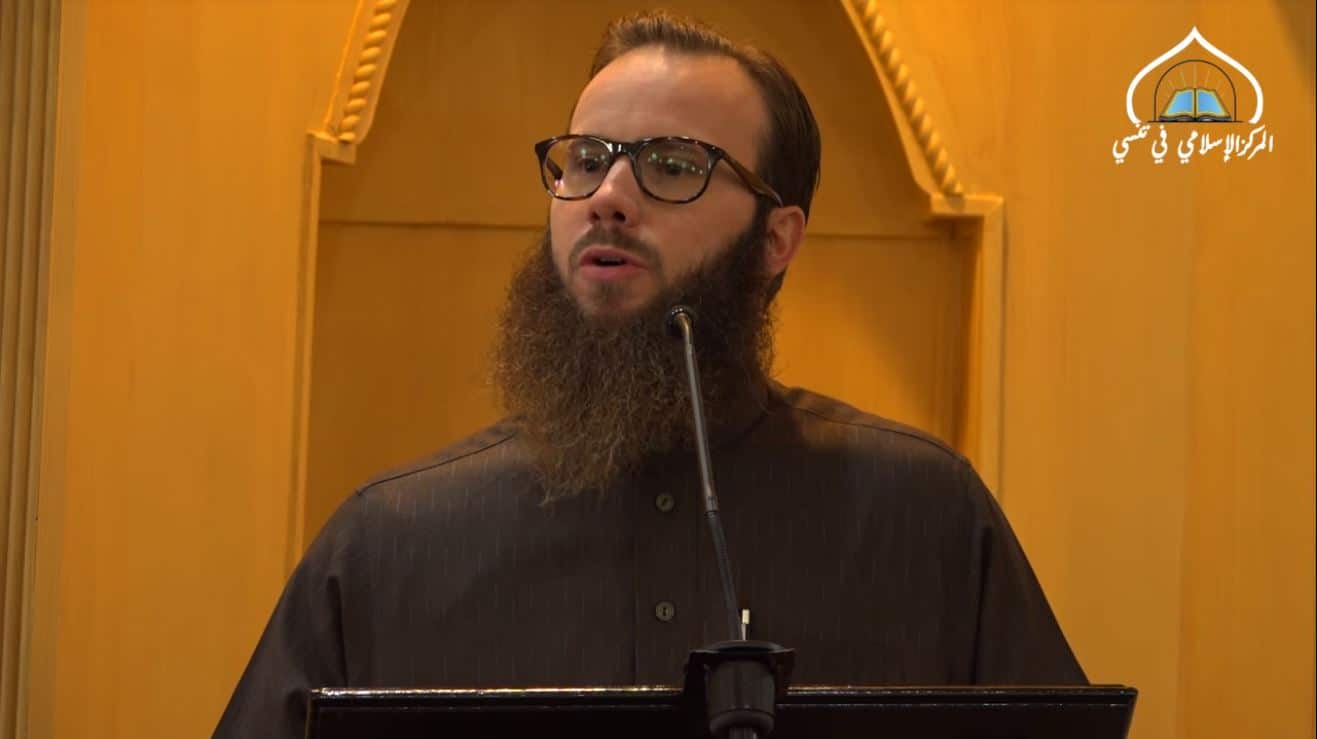 Br. Yusha Evans discusses ways we can improve and restore the authentic and true image of Islam to all of humanity. After all one of our main duties being Muslims is to spread the message of Islam. 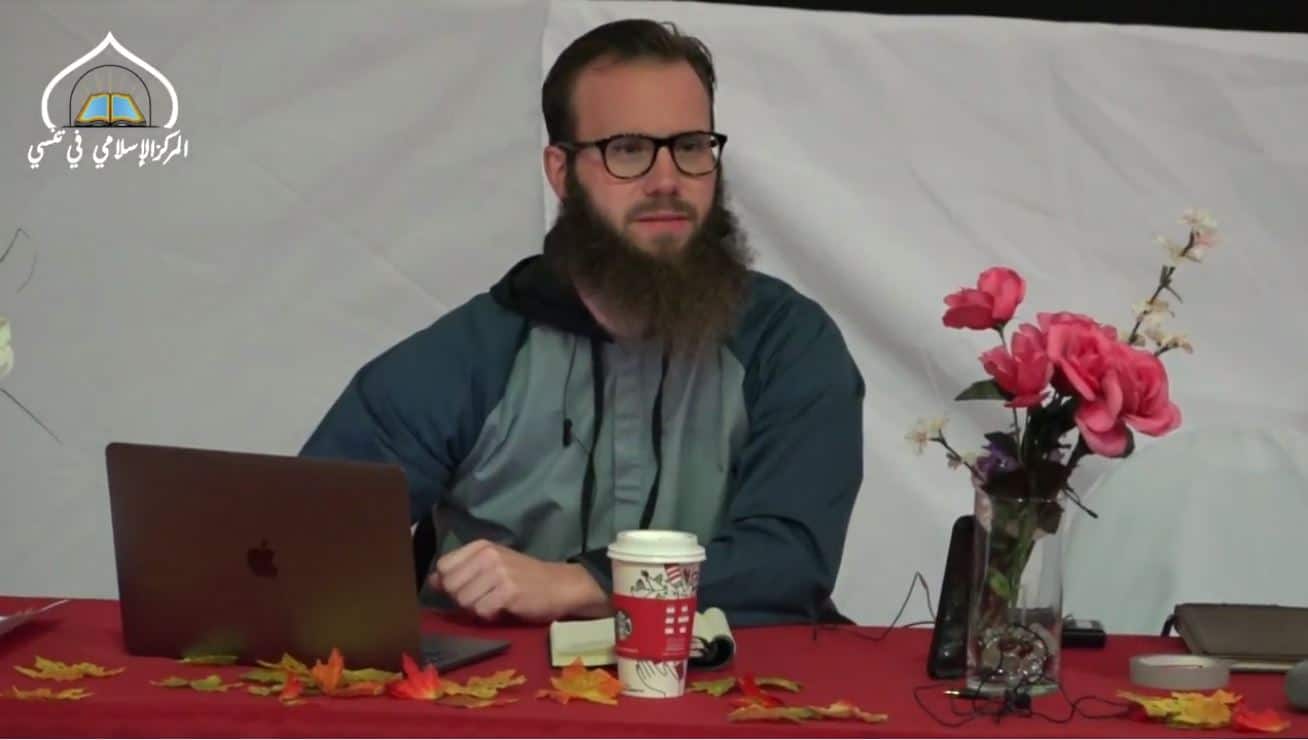 Dealing With Racism And Bigotry

Racism and bigotry is a prob;em around the world including among Muslims unfortunately. Bro. Yusha Evans discusses ways in dealing with this. 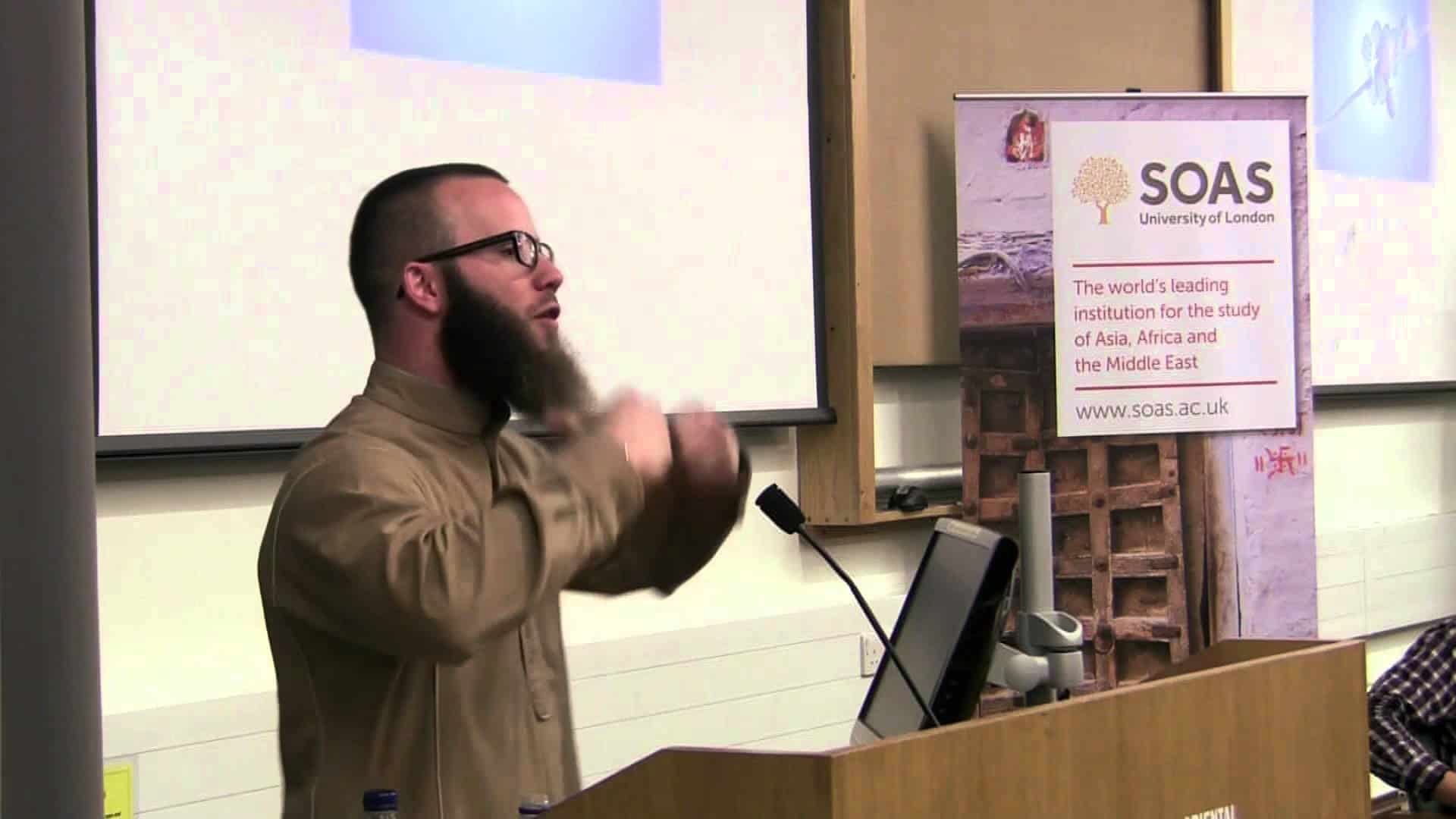 Purification of the Soul

Allah says: “By the Soul and Him who perfected it, Then he inspired it to understand what is right and wrong for it; He will indeed be successful who purifies it, And he will indeed fail who corrupts it.” (Al-Quran 91:7-10)
Yusha Evans at the School of Oriental and African Studies, University of London, 17th December 2012. Hosted by SOAS Islamic Society. 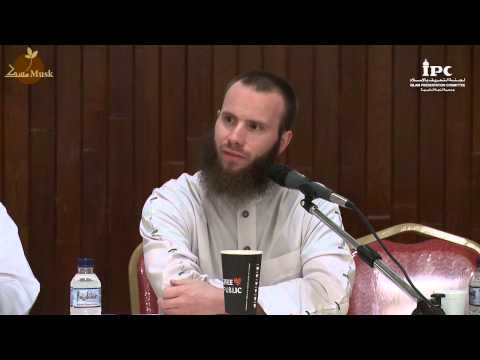 My Journey To Islam

The story of a young American from a Christian family in the United States converting to Islam. 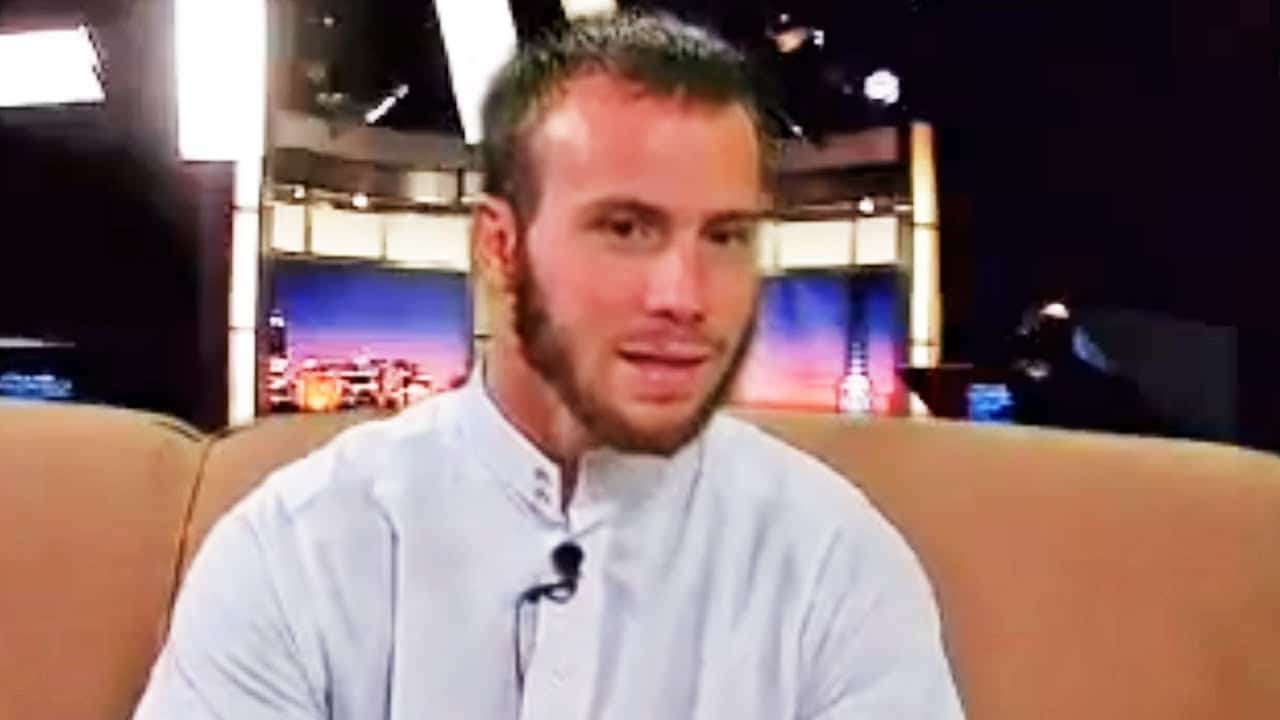 Top 10 Reasons Why Jesus Is Not God

Brother Yusha (Joseph) Evans discusses the reasons why Jesus, peace be upon him, is not the God. 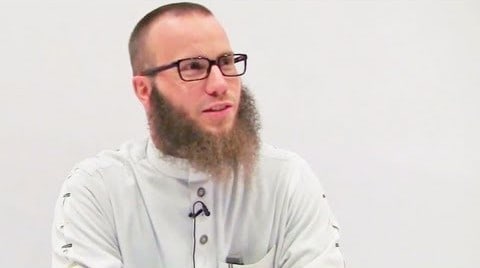 Weakness of Emaan (Faith) & Its Cures

There are several reasons for weakness of faith. Brother Yusha Evens goes through some common weaknesses among Muslims and talks about its cures. 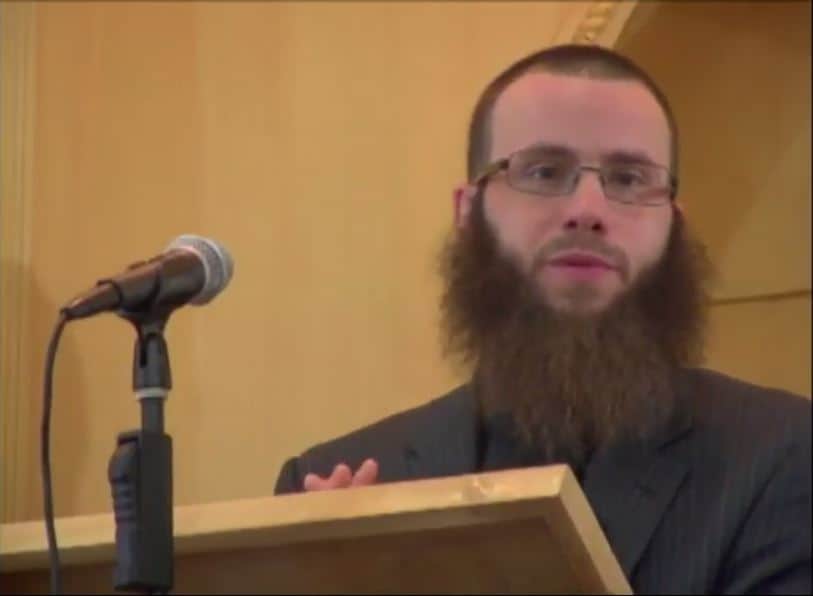 A Transaction with Allah

Sh. Yusha Evans gives a beautiful talk about a transaction with Allah [swt] that will save us from His punishment. 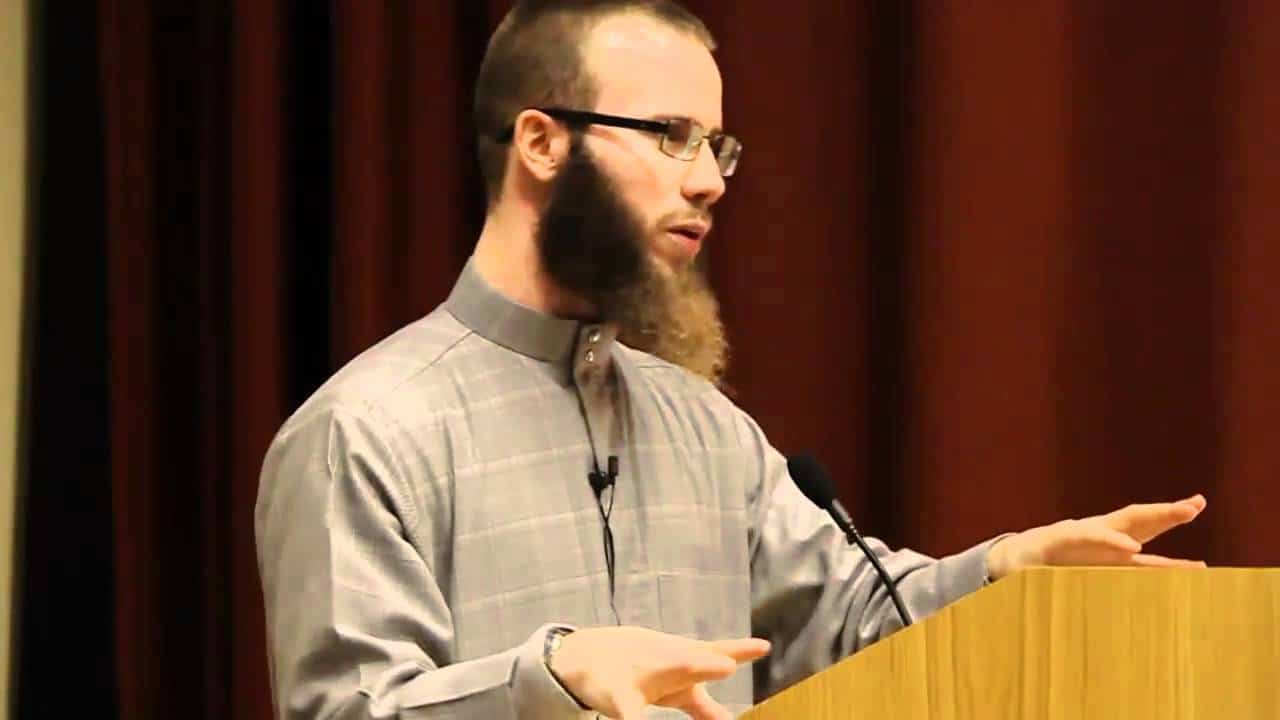 Eureka! My Journey to Islam

Joshua Evans discusses how as a bible scholar and youth pastor he came to embrace Islam because of his study of Christianity.