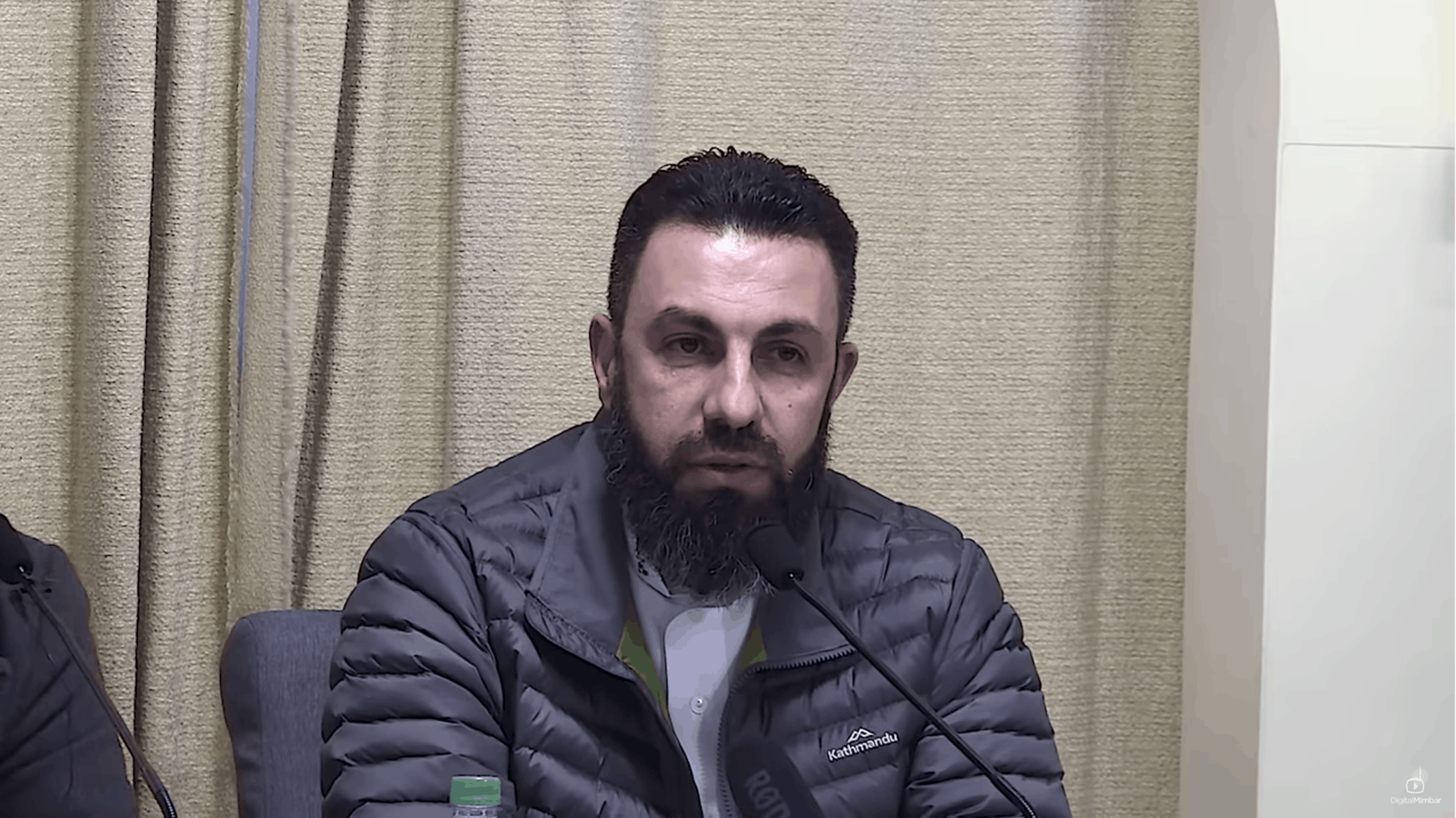 The Trials & Afflictions before the False Messiah Bilal Assad

Netflix can’t teach you about the Dajjal. Shaykh Bilal Assad discusses the signs and the coming of the Dajjal (the false Messiah). 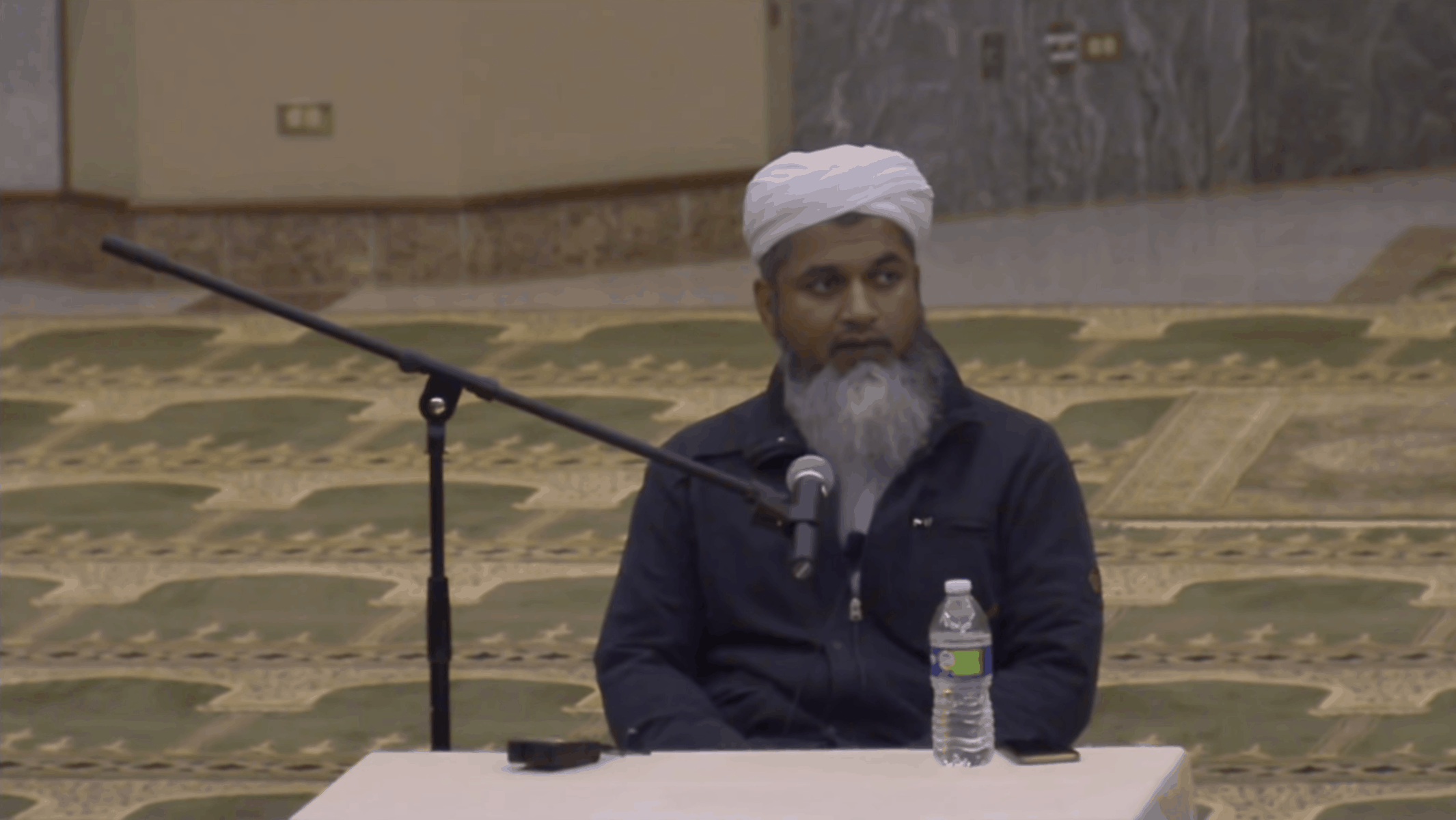 Shaykh Hasan Ali talks about the signs of the end of times specifically regarding the arrival of the Dajjjal or the Anti-Christ. This lecture took place in Chicago, Illinois At Islamic Foundation Villa Park. 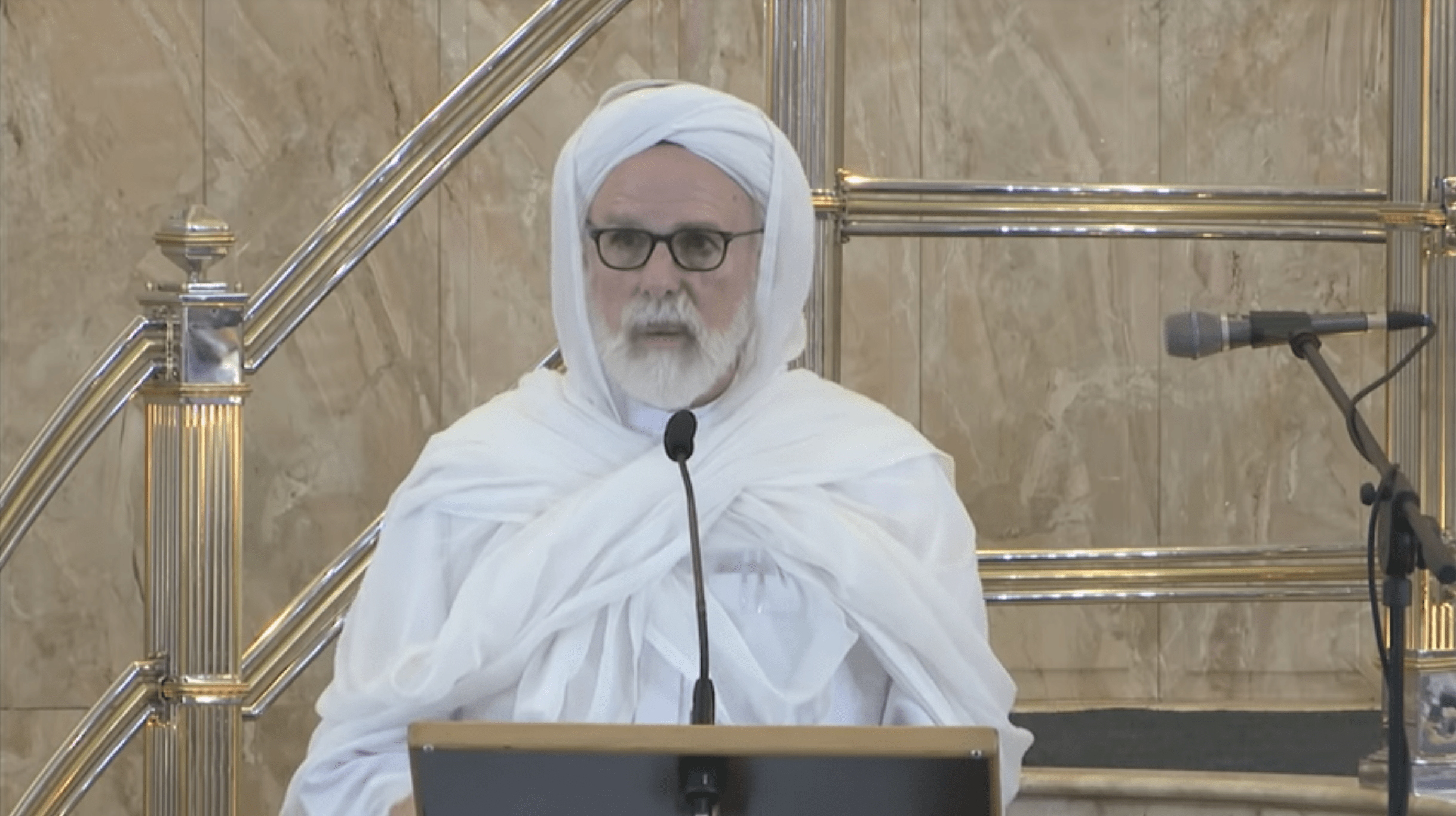 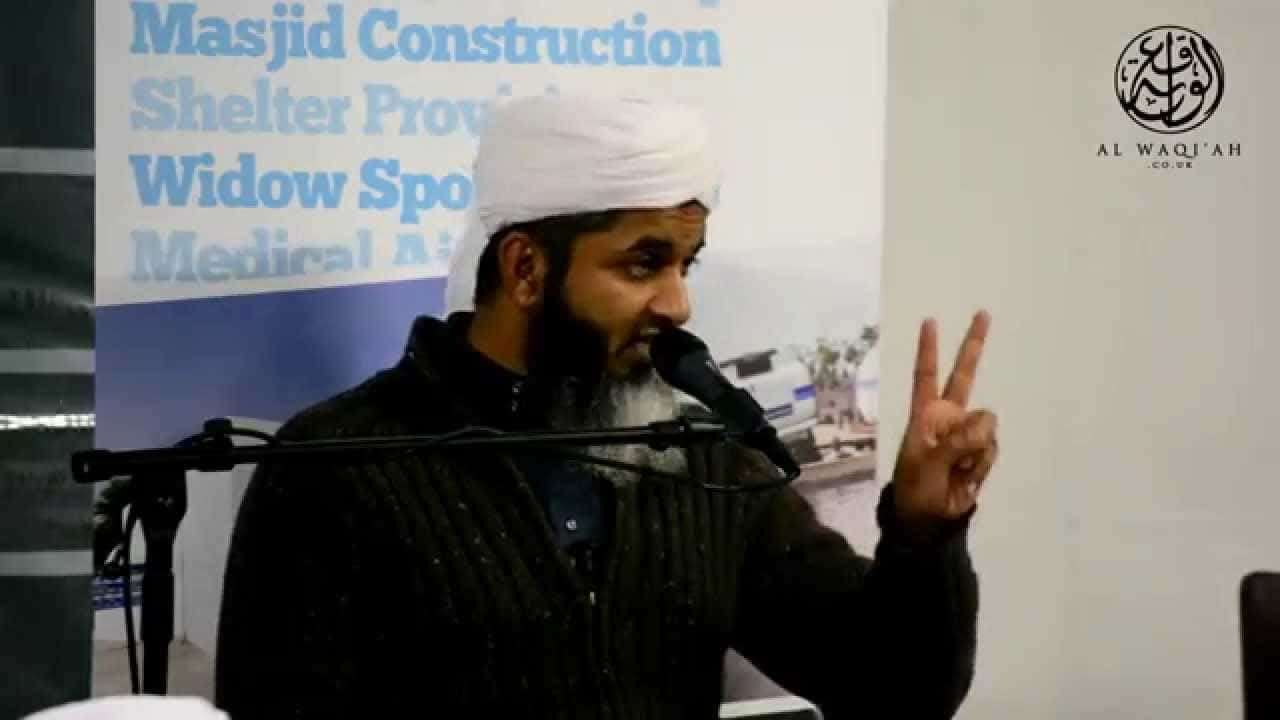 Signs of the Hour Hasan Ali

Shaykh Hasan explains that are three categories of signs of the last day. What are they and what are some examples of these signs? 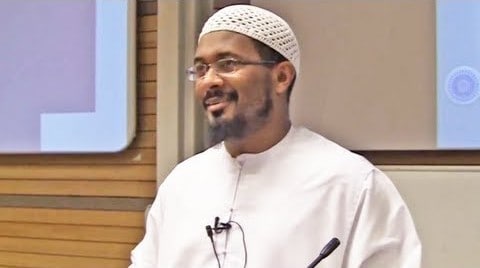 The Coolness of Your Eyes Navaid Aziz

The importance of the prayer in Islam cannot be understated. It is the first pillar of Islam that the Prophet (peace be upon him) mentioned after mentioning the testimony of faith, by which one becomes a Muslim. It was made obligatory upon all the prophets and for all peoples. Allah has declared its obligatory status under majestic circumstances. For example, when Allah spoke directly to Moses, He said,

“And I have chosen you, so listen to that which is inspired to you. Verily, I am Allah! There is none worthy of worship but I, so worship Me and offer prayer perfectly for My remembrance.” [Taha 13-14]

Similarly, the prayers were made obligatory upon the Prophet Muhammad (peace be upon him) during his ascension to heaven. Furthermore, when Allah praises the believers, such as in the beginning of surah al-Muminoon, one of the first descriptions He states is their adherence to the prayers.

The importance of prayer is demonstrated in the many of the Prophet’s statement. For example, the Prophet (peace be upon him) said,

In this lecture series Shaykh Bilal Philips discusses the authentic sources on Dajjal and the reality of it. 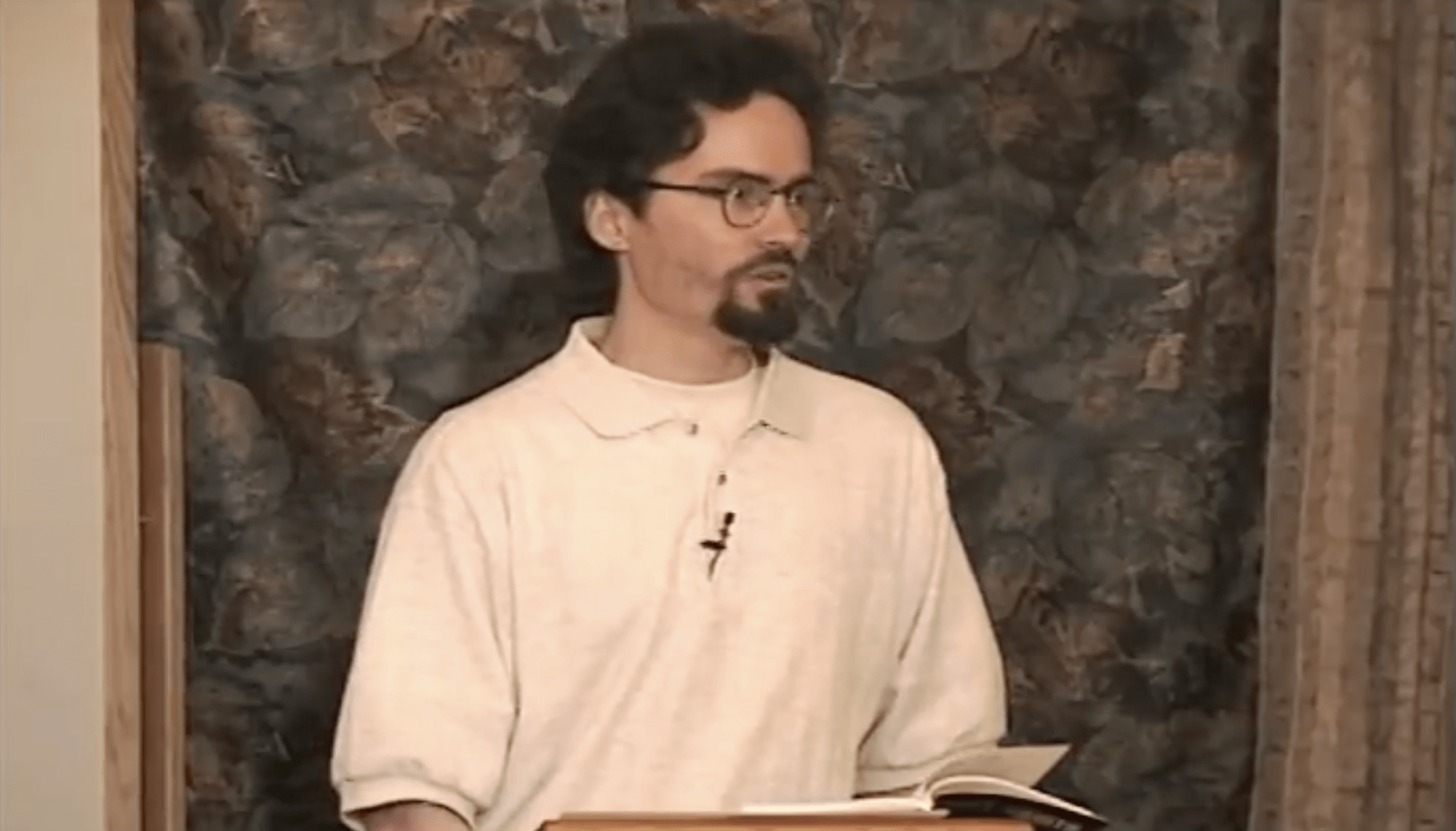 Hamza Yusuf teaches this esoteric subject using a methodology and style that makes it comprehensible to all. Utilizing as his basis the hadith of Gabriel (Islam, Iman, Ihsan, and the Hour) in Imam Nawawi’s 40 Hadith, he presents the Islamic teaching concerning the end of time and those signs mentioned by the Prophet Muhammad (P). The language and pace employed by the speaker and the analysis of modern theology and society is extremely thought provoking and should motivate further study by the viewer. Due to the unique subject, format, and audience (non-Muslim educators) this lecture is a must for all! (Recorded at the Dar al Islam Teachers’ Institute seminar).

The Mahdi: Between Fact and Fiction Yasir Qadhi

Sowing the Seeds: Action in the Last Days Hamza Yusuf

The Antichrist (Dajjal) and The New World Order Hamza Yusuf