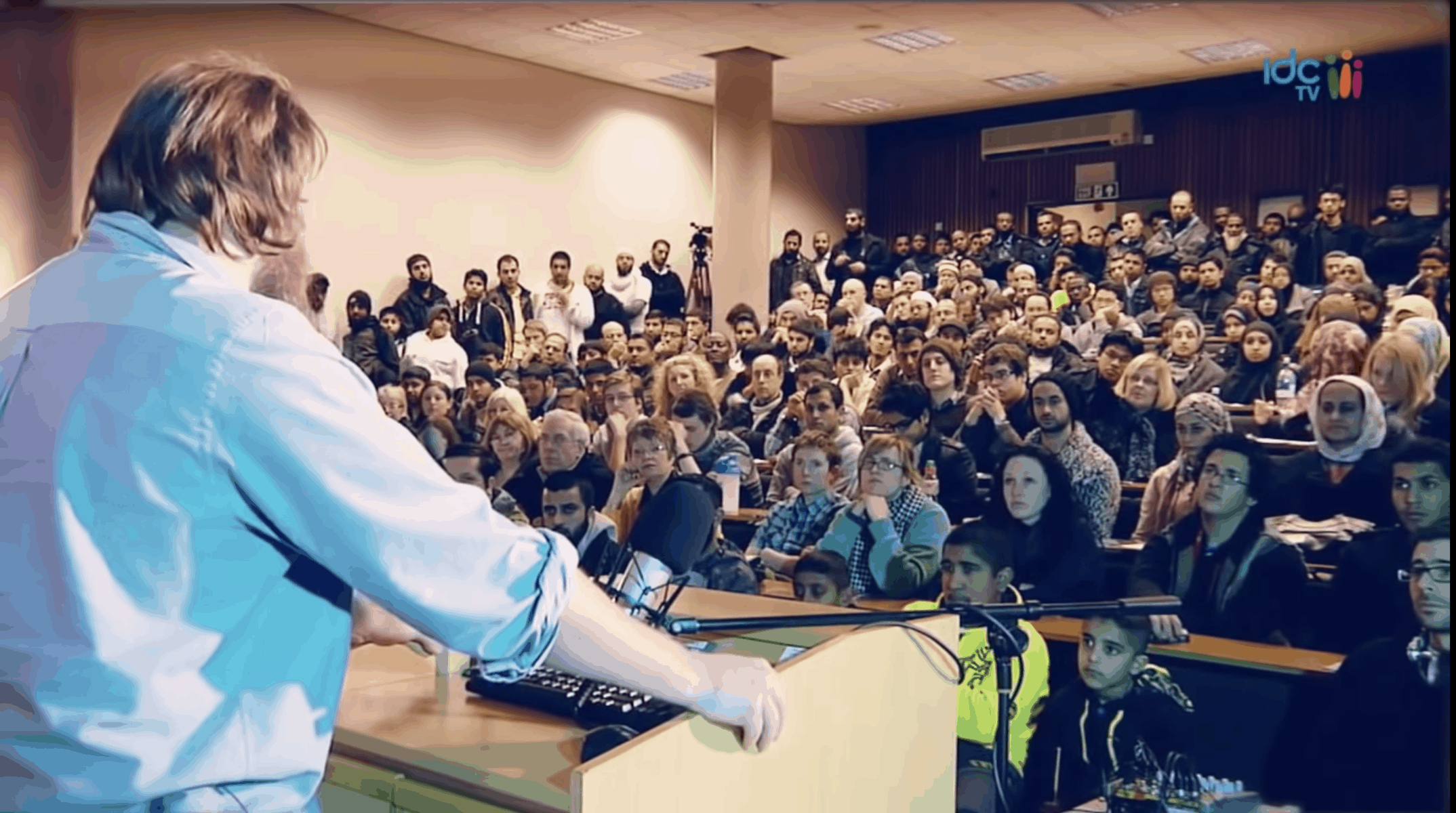 Do People Need Religion in our Society?

During 2010, in a collaborative effort for Islamic Awareness, The Islamic Diversity Centre (IDC) teamed up in conjunction with Northumbria University Islamic Society to bring iERA speakers AbdurRaheem Green & Hamza Tzortzis to deliver a powerful and dynamic lecture on God: Delusion or Truth? 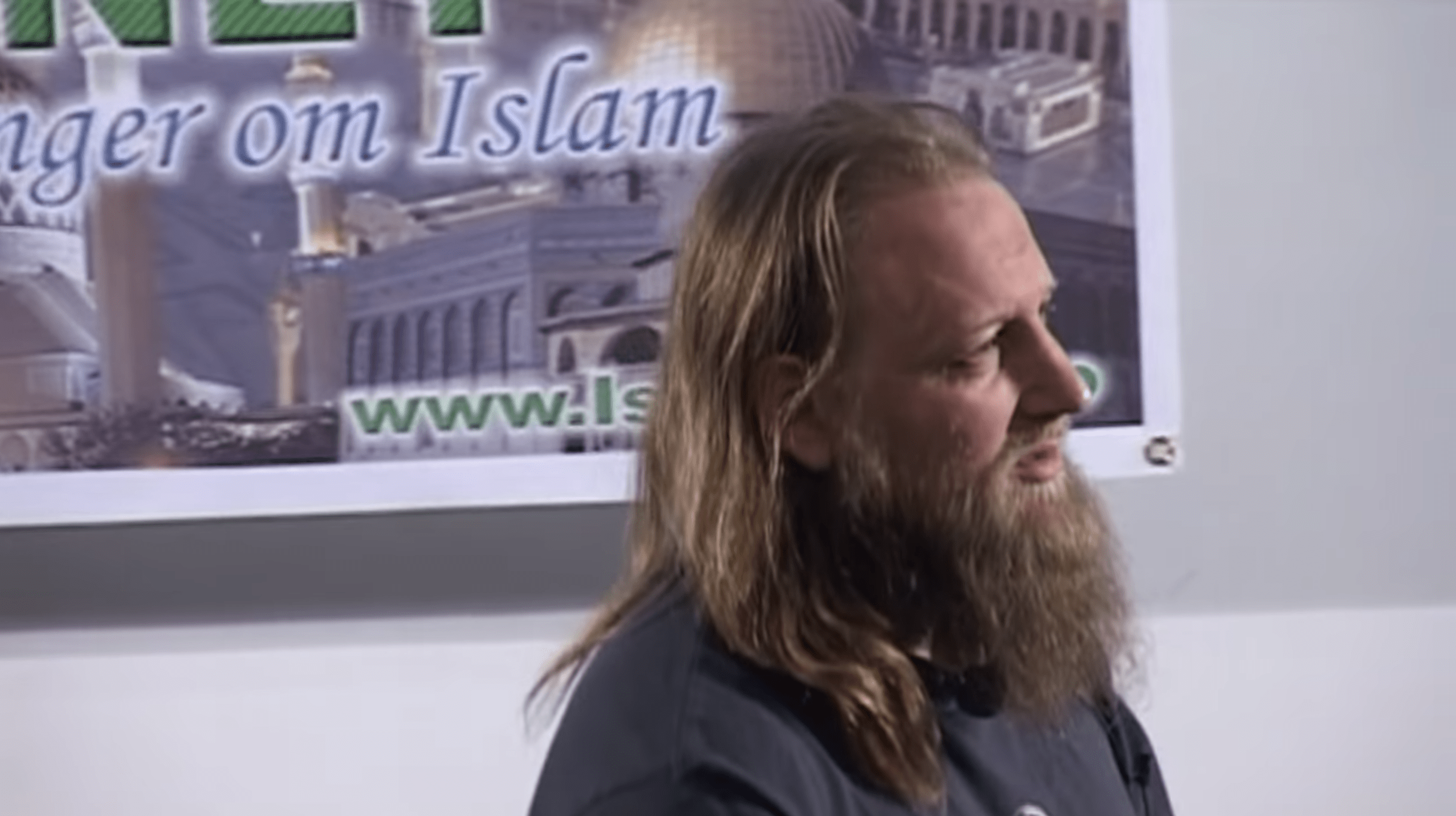 How I Came to Islam

Abdur-Raheem Green, formerly known as Anthony Green, a British convert to Islam. Appearance-wise, he bears clear similarities with the image that the Christian world has made of Prophet Jesus (PBUH). Green was born by British parents in Darussalaam, Tanzania, in 1964. He was educated at a famous Roman Catholic Monastic School called Ampleforth College and went on to study history in the London University. However, he left his education unfinished. Green was dissatisfied with Christianity since the age of eight, and eventually he left that religion. He practiced Buddhism for nearly three years though he never formally embraced it. Gradually Abdur-Raheem Green started to study the Qur’an, and this gave him an immediate attraction towards Islam, and he accepted the religion in 1988. 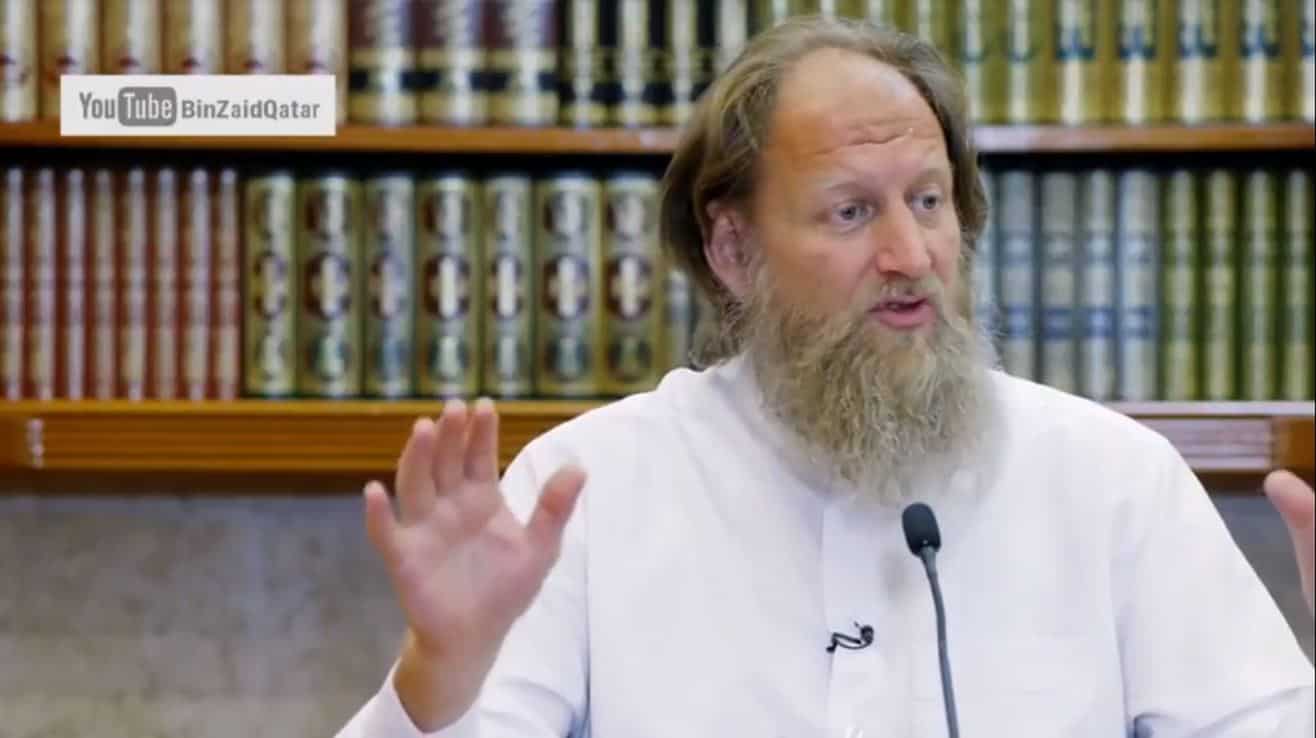 Shaykh Abdur-Raheem Green talks about being “spiritual athletes” in preparing for Ramadan. 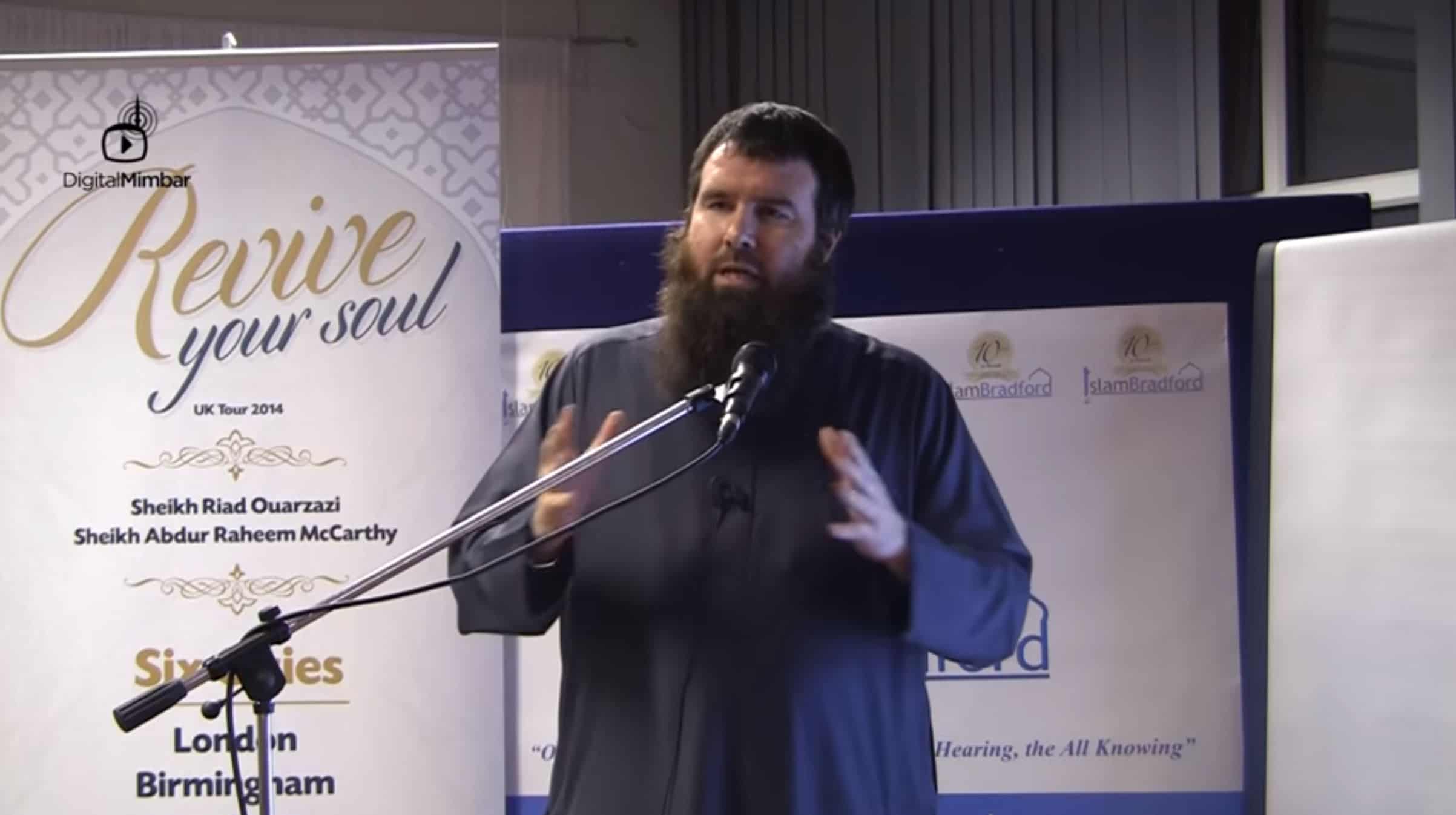 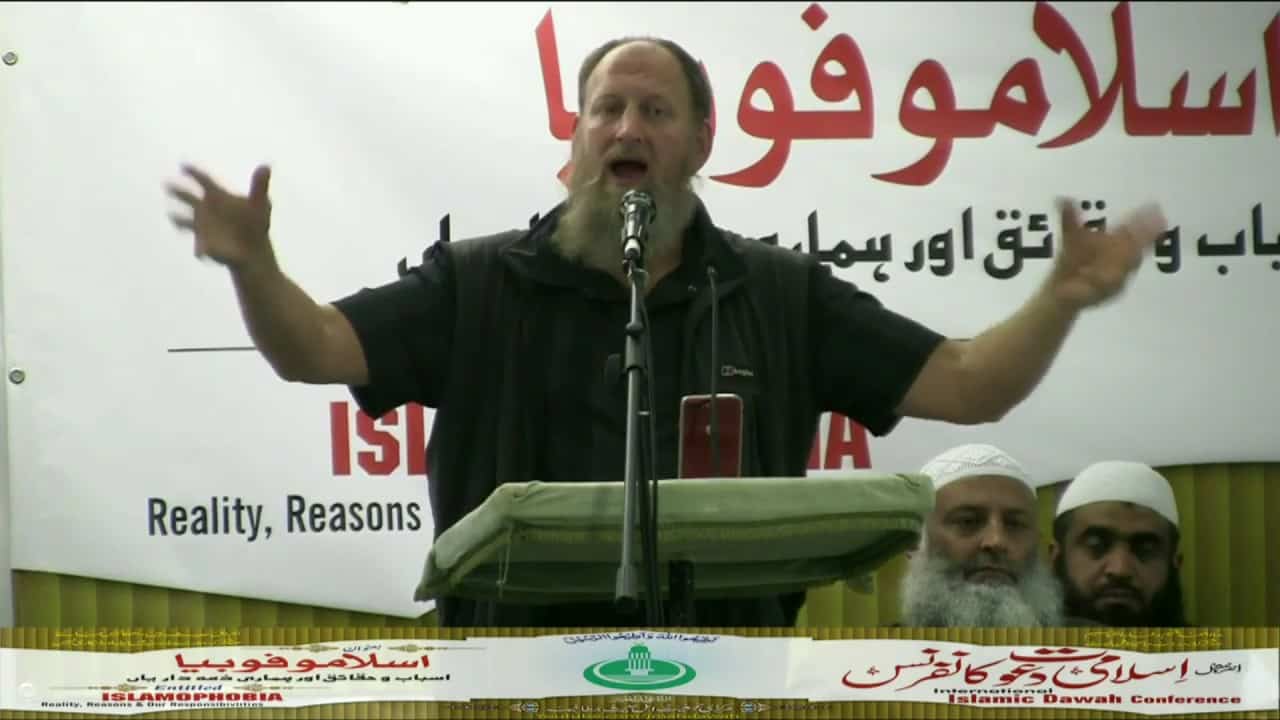 Islamophobia Its Reality & How to Deal with it?

Shaykh Abdur Raheem Green gives a powerful lecture on real solutions Muslims need to do to really counter Islamophobia in the England and the West.

In this lecture Shaykh Abdur-Raheem Green discusses meeting the great people of Jannah like the Prophets of the past, the Sahabah and ultimately to meet Allah.

Call of Duty: The Obligation of Dawah

The Existence of God & The Purpose of Life

Why does God permit suffering on earth?

The Proof that Islam is the Truth

Sex, Drugs & Rock n’Roll: Or is there more to life?

The University Life & the Muslim Life

Is there a God?

A Glimpse At The Best Generation

Pray Before You are Prayed Upon

The Three Prophets: One Message

The Many Aspects Of Shirk

Passion of Jesus: Son of Mary

Islam: The Religion of Truth

The Purpose of Life

What is the Purpose of Our Existence?