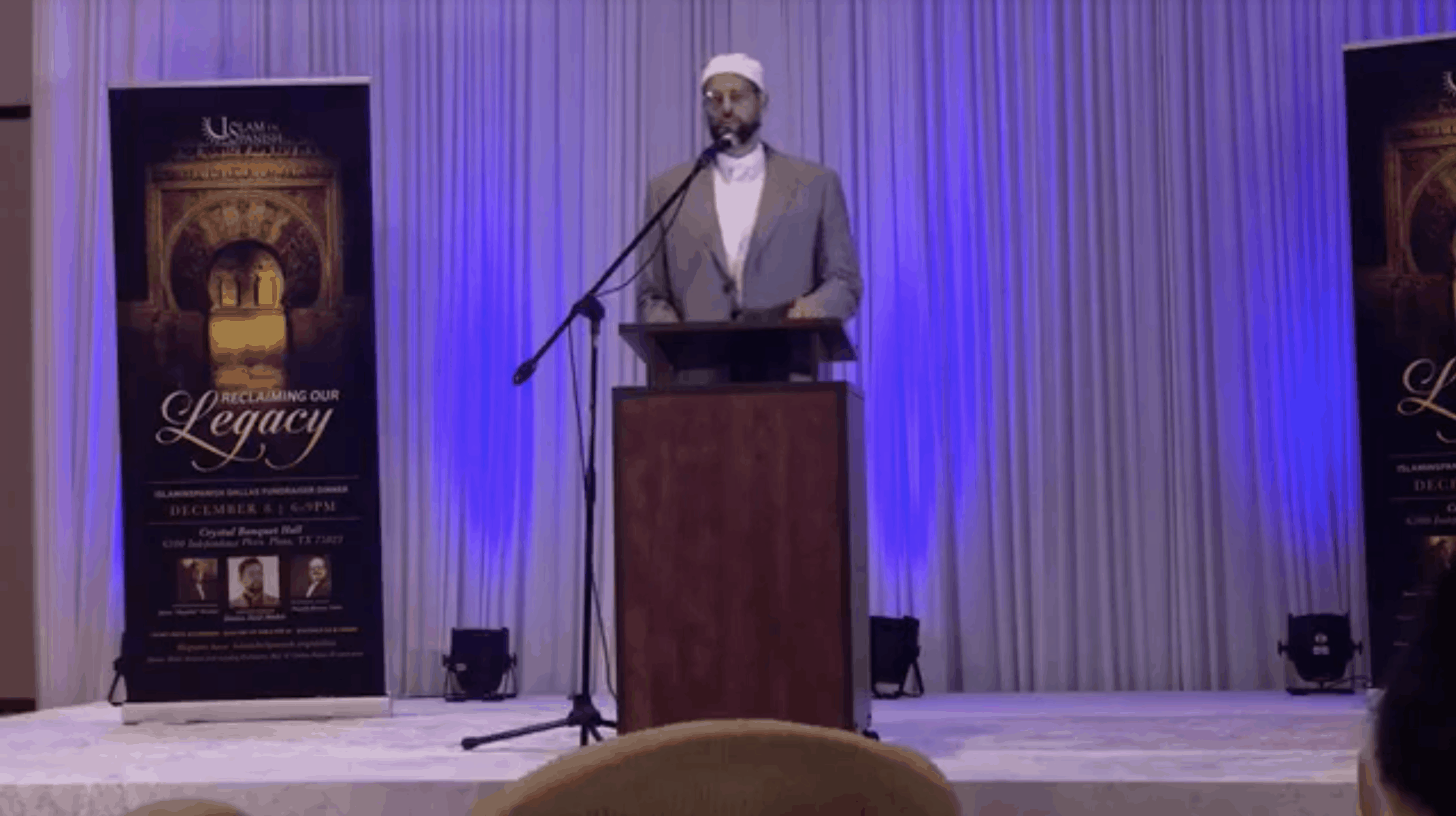 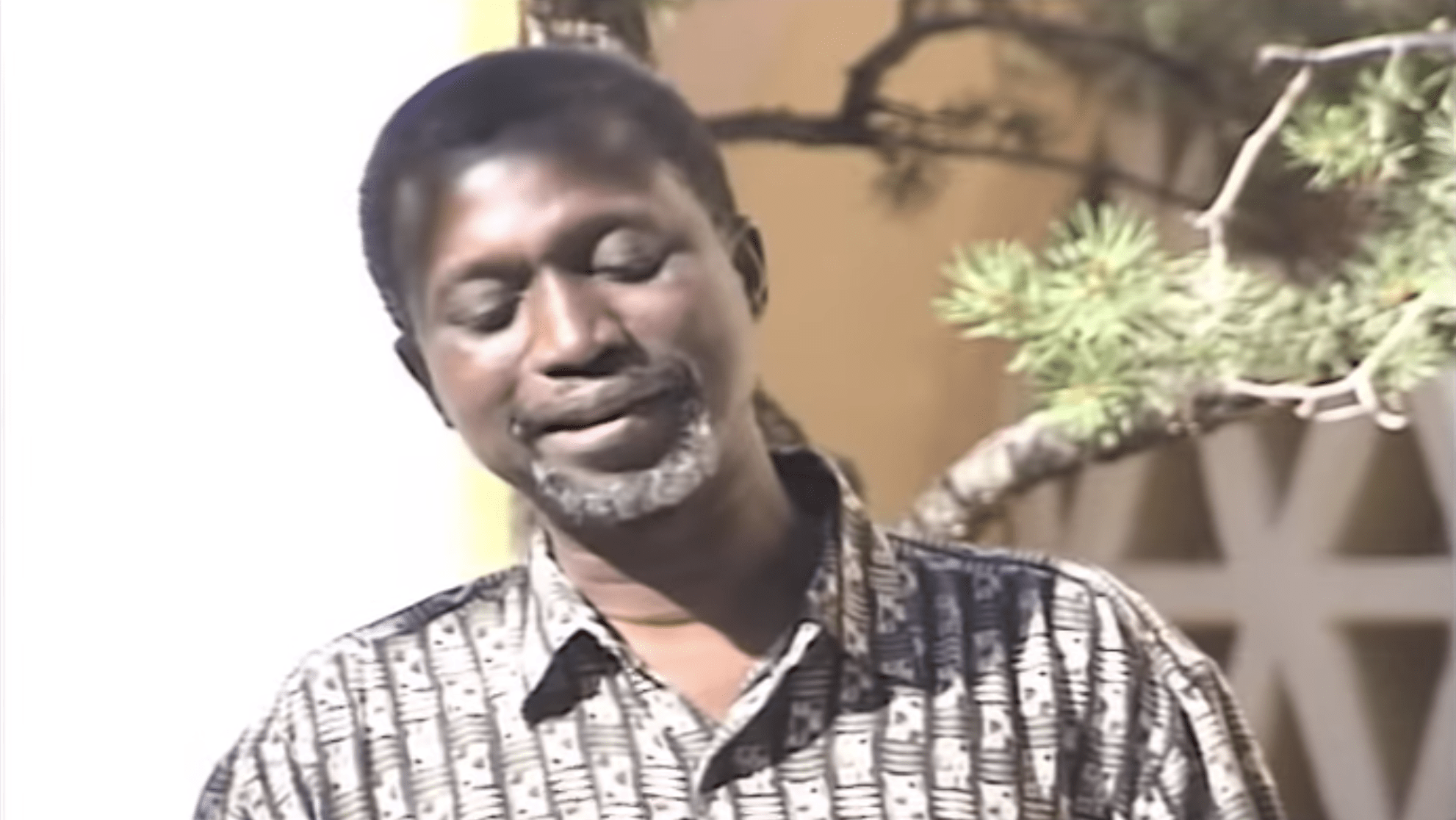 The History of Islam in Africa Sulayman Nyang

In a beautiful courtyard at the Dar al Islam Teachers’ Institute in New Mexico, Sulayman Nyang discusses the development of Islam in Africa beginning with the first migration of Muslims to Abyssinia up to their expansion into Spain. Dr. Nyang, a historian, professor and author of several books on Islam, begins by looking at how and why Islam crossed the Red Sea into Africa and how the Muslim civilization rapidly became a thriving world power. A brief historical background of Egypt is discussed in order to provide a context for understanding the spread of Islam across North Africa, and the phenomenon of “Arabization” and “Islamization” are examined as a means for the spread of Islam south of the Sahara. The speaker also covers the Berbers in Libya and their assimilation into Arab culture, the establishment of the Muslim naval power and the various Sufi movements that played key roles in this profound expansion. Other topics discussed: links between Africa and the Abrahamic faiths, Afro-Semitic people, development of trade routes, significance of gold trading, Arabtowns, conversion of African nobles, and the Al-Murabitun and Al-Muwahiddun movements. (Duration: 1 hour, 18 min) 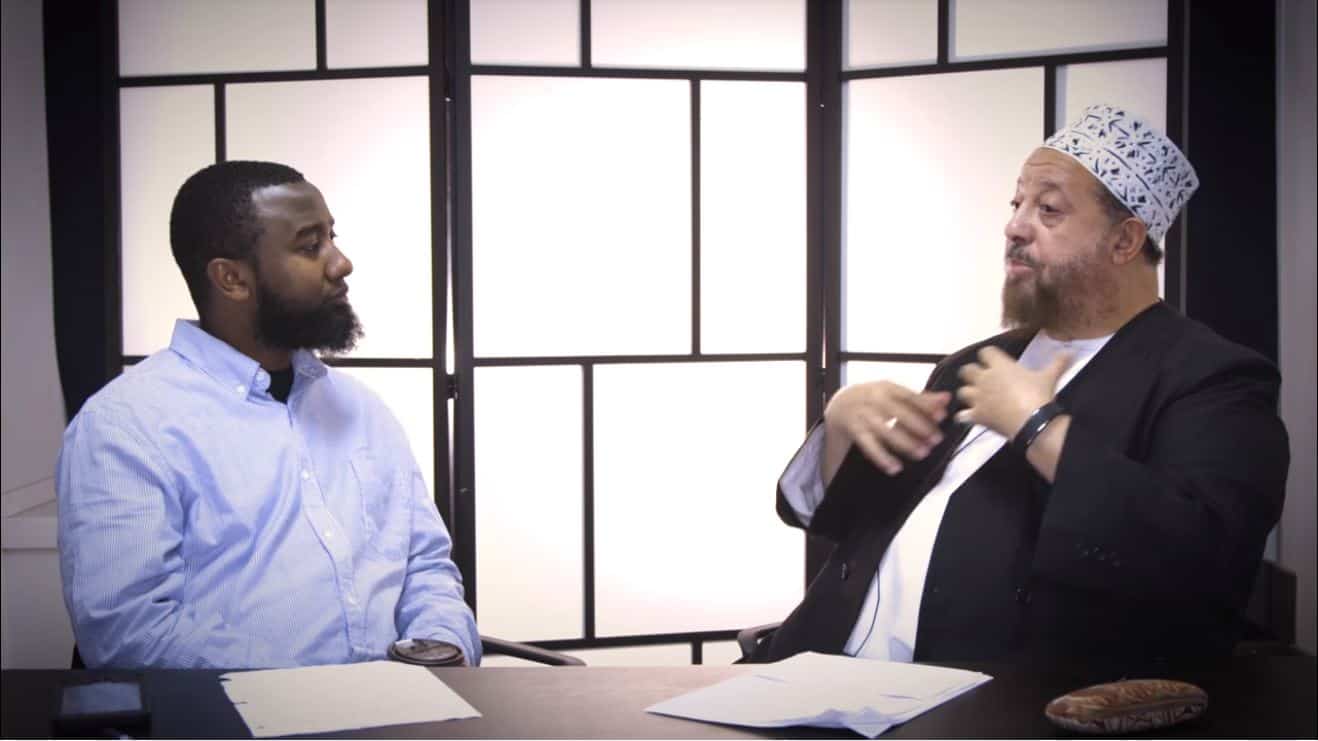 Check out this discussion with Boonaa Mohammed and Sh. Abdullah Hakim Quick on the truth behind the Ancient Egyptian Civilization and the early contributions of African people to one of the most revered human empires.

What Can We Learn from the Life of Nelson Mandela? Zahir Mahmood

Shaykh Zahir Mahmood draws parallels from the life of Nelson Mandela and to the life of the Prophet Muhammad, peace and blessings of Allah be upon him. He mentions how we Muslims are lacking in these characteristics while others have them.

We are the 1% Abdullah Hakim Quick

One of the slogans of the Occupy Movement is, “We are the ninety-nine percent.” In this provocative lecture, Dr. Abdul Hakim Quick examine this slogan in light of global realities, with specific reference to his time in Africa, to show how North Americans, rich or poor, collectively are the global 1%. We are the beneficiaries of schemes of economic and political exploitation and oppression. What is our collective responsibility to our less fortunate brothers and sisters in humanity? This is just one of the many questions Dr. Quick will address in this presentation.

A Legacy of Pride Zaid Shakir

The history of enslaved Muslims in the West is well documented. What is less well know is the influence they had and the impact they left in the communities that they were enslaved in. In a captivating speech, Imam Zaid Shakir talks about the legacy that great individuals such as Ayuba Suleiman Diallo and Abdu-l-Rahman Ibrahim Ibn Sori played during the time of slavery in the United States. He outlines the importance of making connections with our Islamic history and why it is important to be aware of how their steadfast nature and upright character serve as examples to Muslims across the world today.

A Vision for the Muslim Community Yasir Qadhi 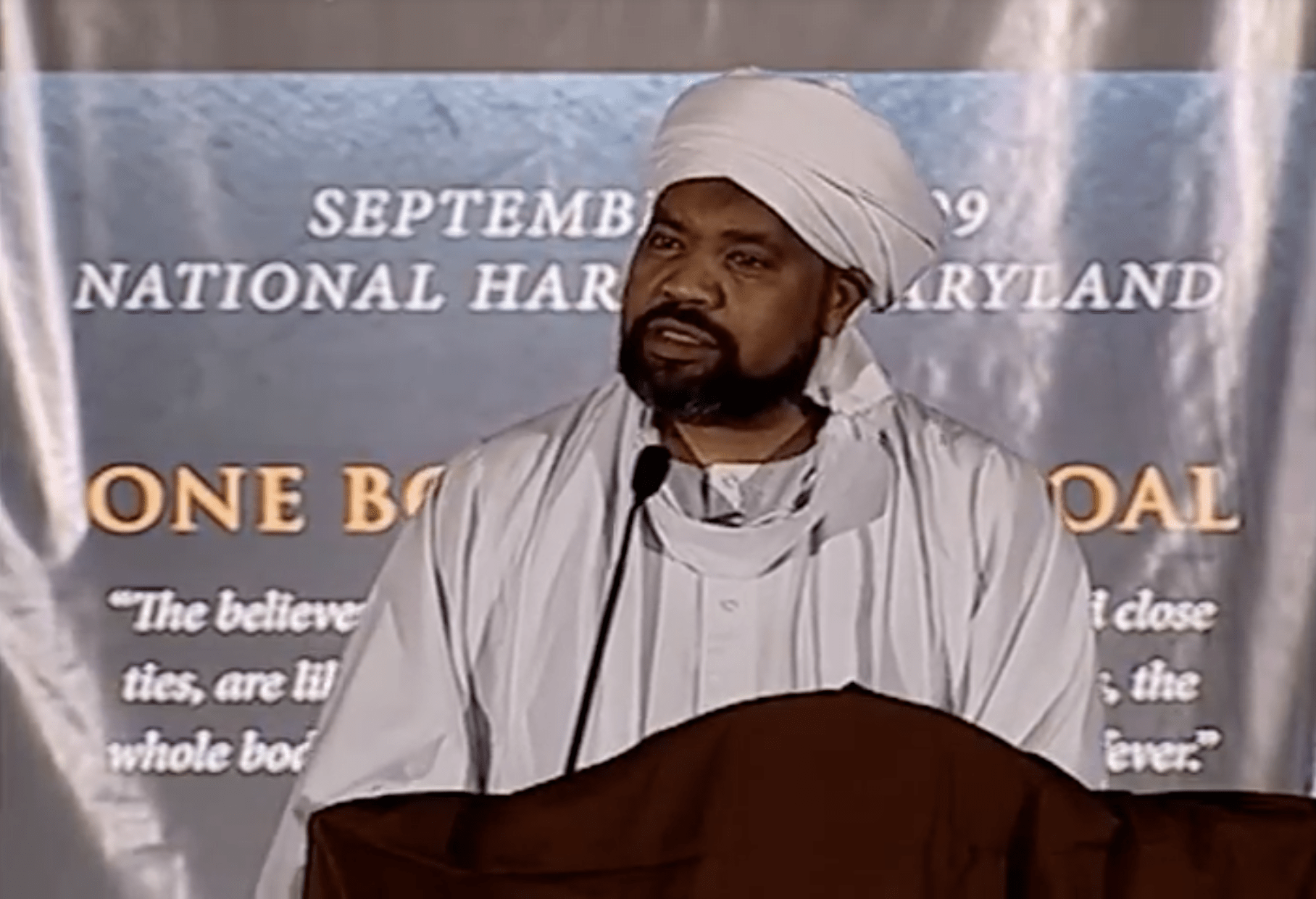 Courtesy of United For Change.  From the United Against Malaria event. 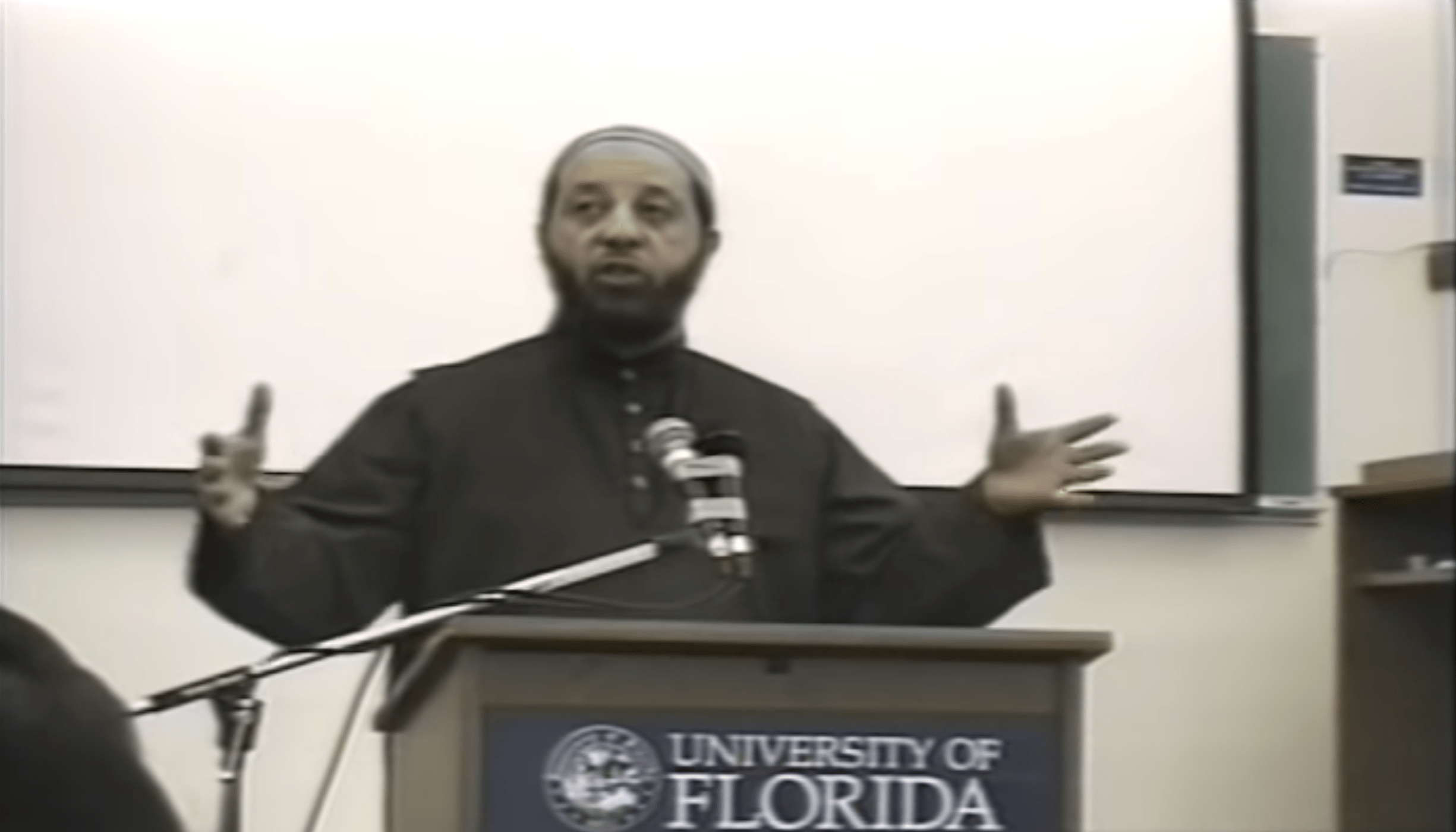 Shaykh Abdullah Hakim Quick takes you on a journey throughout the history of Islam in Africa and Slavery from Africa to America.