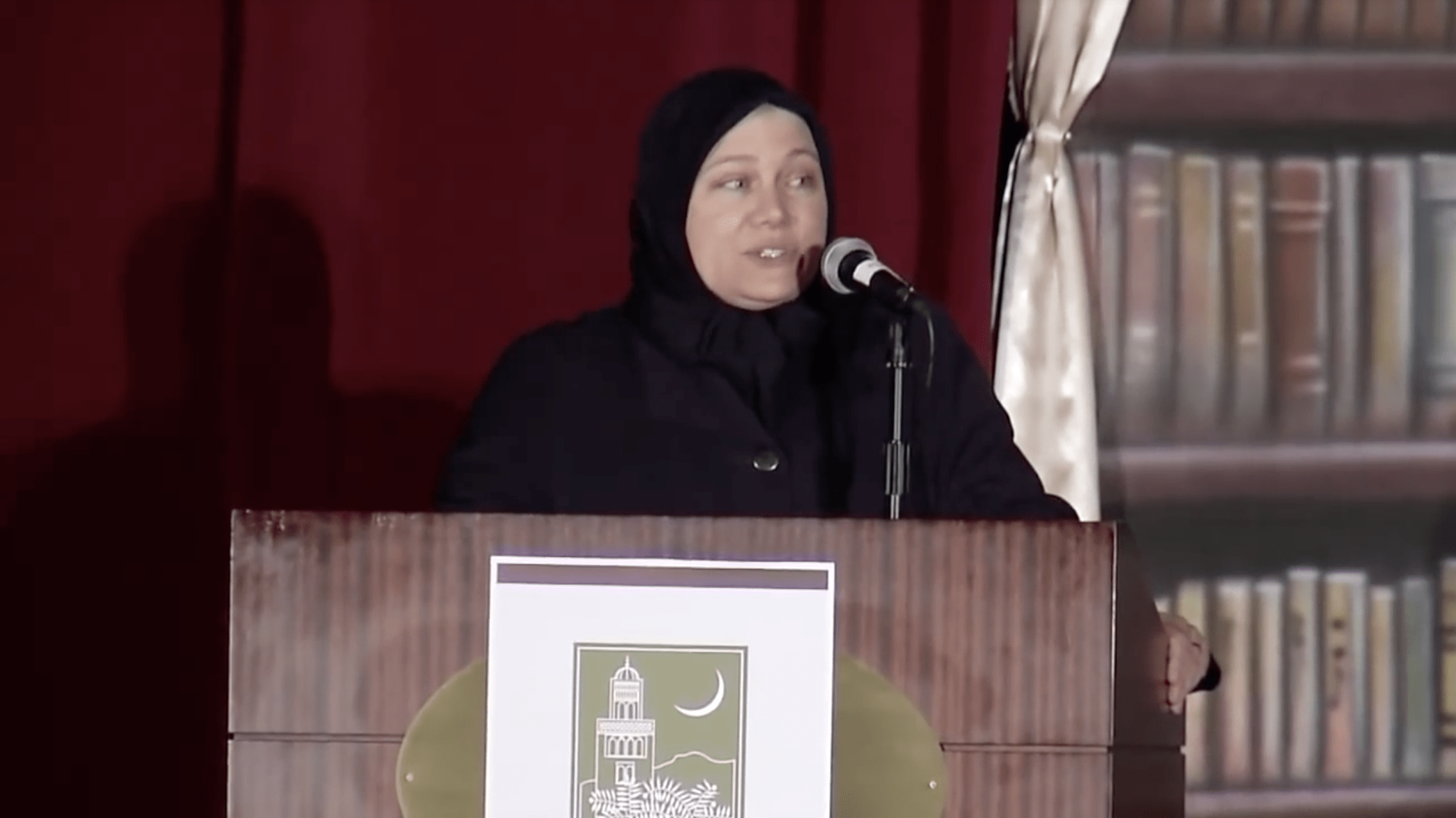 Anse Tamara Gray delivers a lecture entitled, “Lean In: Our Feminist Manifesto”. From the Zaytuna conference, Reclaiming Our Faith: Negotiating Modern Theological Fault Lines held in Anaheim, California on May 25, 2013. 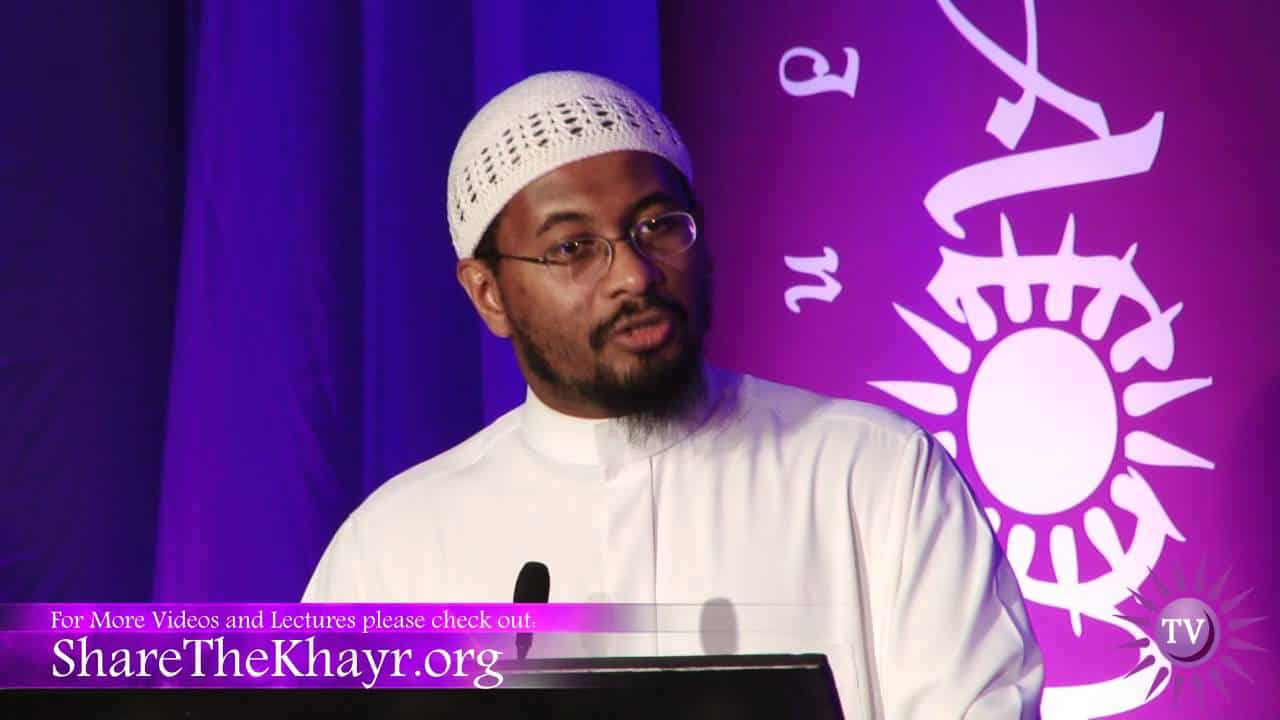 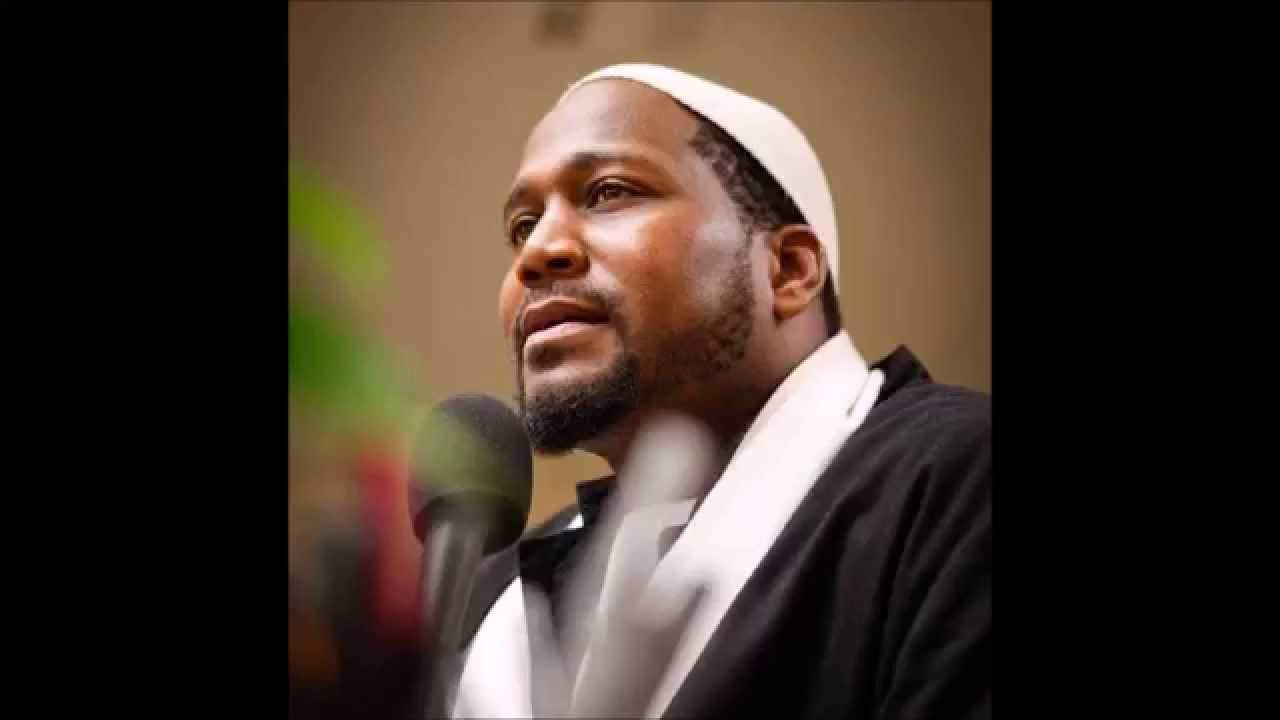 Islam and the Liberation of Womanhood Muhammad Adeyinka Mendes

Discussion of the feminine principle in Islam.

Sheikh Abdal Hakim offers some thoughts on gender in Islam. He begins, with characteristic catholicity, by discussing the career of Valentine de Sainte Point, an early French feminist and Futurist who in later life rejected what she perceived as the dehumanising trajectory of Western culture and converted to Islam, in which she found a more integrated and integrative understanding of human nature.

From that, the sheikh moves on discuss some aspects of the Islamic understanding of gender and sexuality, and how in this respect, as in others, the message of the Qu’ran and the Prophet Muhammad (peace be upon him) acted as a rectification to misinterpretations of previous revelation; in this case, the rejection and excoriation of human sexuality often manifested by Christianity. The Prophet, by contrast, as ‘mankind perfected’, embraced this aspect of his humanity as he did every other, according to the Divine Guidance. His role as exemplar was thereby extended to women partly through his marriages, which provided multiple models of exemplary female behaviour. The sheikh finishes by discussing this in relation to the Prophet’s wives (may God be pleased with them) and Qur’anic examples of ideal women.